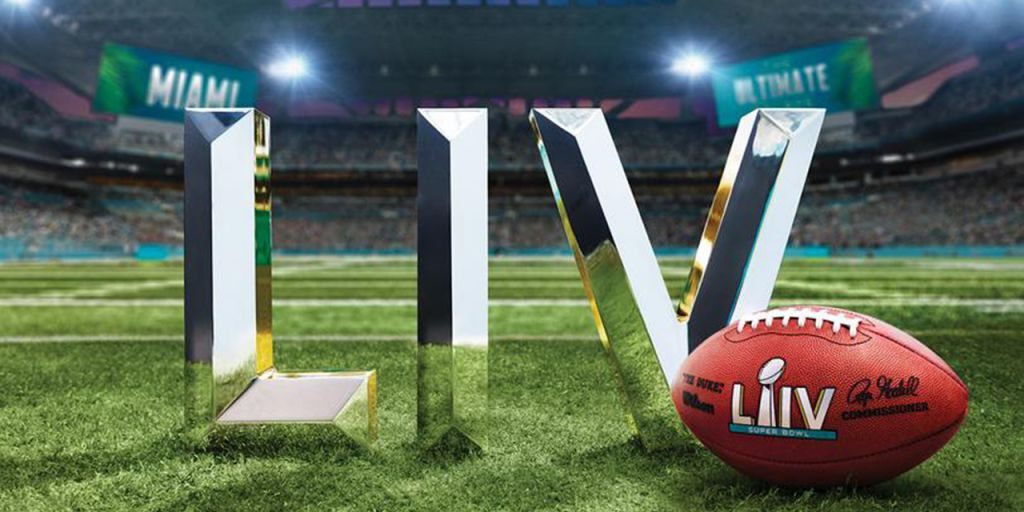 The Chiefs are a passing team and I expect them to pass even more in this game. The 49ers defense plays a lot of Cover 3 and is very similar to the Pete Carroll defenses who we have seen replicated around the league. Most notably the Chargers run a similar scheme, however in both of those games Mahomes was under the total. However the game script could have been a factor as the Chiefs were up in both of those games. I do believe that the Chiefs will throw more than 35 times this game, and if they do that, it will be near impossible for Mahomes not to dink and dunk his way to 25 completions.

It’s no secret that Damien Williams this time last year was the darling of the Chiefs team that exploded on to the scene. However, after an injury-riddled 2019, he has come back strong in the playoffs looking as explosive as ever since his return in Week 16. The Chiefs have a high octane offense that relies on speed however in the red zone it becomes harder for them to score because the field condenses. While I suspect that the Chiefs will be more pass-happy in this game I do expect them to run the ball in the red zone and for that reason, I like Damien Williams anytime TD. I also like Damien Williams 2 TD’s at 4.33 if you want a little more risk.

This may be an unsavory pick for Chiefs fans, however Mahomes is not shy throwing the ball into tight spots and he is a modern-day gunslinger he has avoided interceptions this season very well hence the odds. This 49ers defense is no slouch and all it could take is a tipped ball or a dropped pass and you walk away happy with a win.

Deebo has been an absolute gem of a pick by the 49ers and was a shoestring away from breaking one in the NFC Championship game. Deebo can also be used in the running game and a flip-out of a shotgun set would not be out of the question. The over/under on catches for Samuel is at 4.5 and even if he only gets 4 catches he could easily get 55 yards in this game. Deebo has averaged 14.1 yards a catch this season and he is the most dynamic weapon that the 49ers have coming into this game.

Both of these offenses are superb, the play-calling is phenomenal and both teams should be able to move the ball. This one is pretty self-explanatory and I can’t see a game between these two teams that don’t see both teams score TD’s in both halves. The Chiefs led the NFL in 1st half points this season with 17.6 points the 49ers were not far off in 4th place at 15.7. The 49ers were 3rd in 2nd half points while the Chiefs finished 10th. Super Bowls tend to start slow but the numbers say trust these offenses.

Those are the 5 props I like the most this weekend. I hope you enjoy the game and best of luck on all your bets on the big game. Remember to check out www.unwrappedsports.com and also check out all our Unwrapped contributors on www.sportcastr .com for live content. Lastly please come by our @betsunwrapped Twitter page for all your betting needs throughout the year.