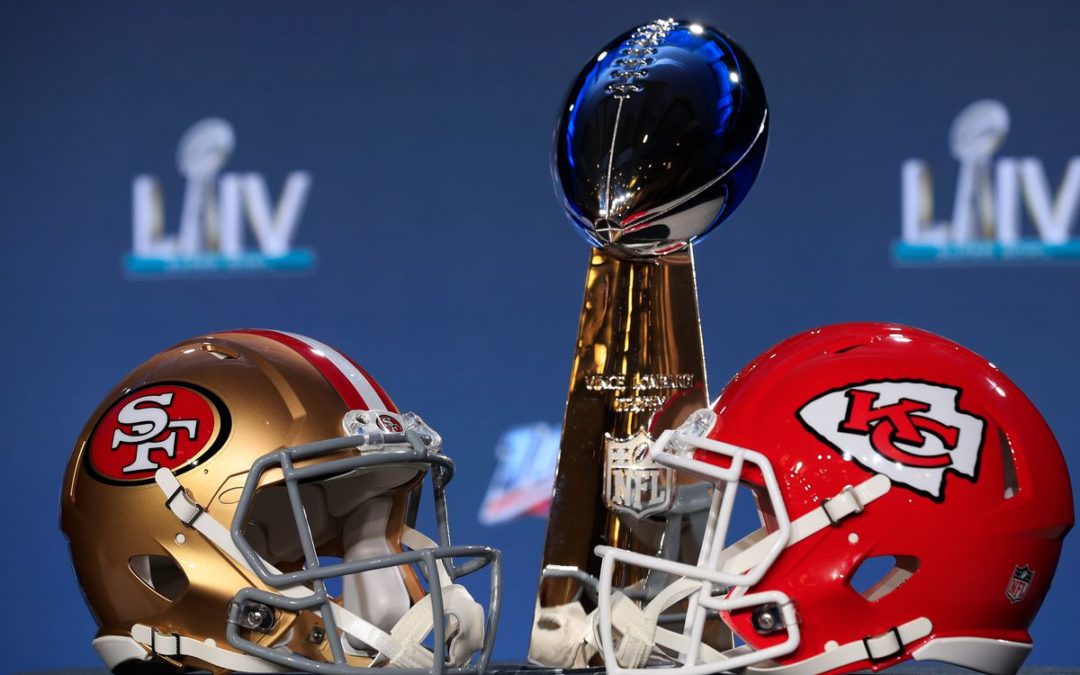 After a long two week break, Super Bowl Sunday is finally upon us.

Patrick Mahomes and the Kansas City Chiefs are finally set to face off Sunday at 6:30 EST against Jimmy Garropolo and the San Francisco 49ers, in a matchup that could be one for the ages.

Both teams have plenty in common, especially offensively. Andy Reid and Kyle Shanahan are both masterminds of offensive football, and it seems at their best nobody can stop them. For the most part, nobody has.

The biggest issue that comes to mind for either side is simply put for KC: Start fast and don’t forget to run the football. Kansas City at their best does not want to run the ball whatsoever, and it’s the complete opposite for Shanahan and the Niners. Garoppolo only threw 8 passes in the entirety of the NFC Championship game in a blowout against the Packers. But who will fold?

Truthfully, the issue lies within the defense of Kansas City.

KC is coming off of a defensive high after holding NFL leading rusher Derrick Henry to only 69 yards on 19 carries, but stopping the always innovative Shanahan offense will prove to be much more complex.

Shanahan loves to motion players absolutely everywhere, creating fits for defensive players all across the league, while stopping Henry was, at its core, quite simple. The Titans relied heavily on their power run game, and once it was stopped, relying on Ryan Tannehill to win a game throwing the football was the Chiefs’ ultimate goal.

Jimmy Garoppolo is no Ryan Tannehill. The Chiefs will have to be disciplined in all aspects defensively if they do not want to end up in the same position as the Packers did in the NFC Championship game.

For San Francisco, the game plan should be to run it until the wheels fall off, and control the time of possession the whole game. Keeping the ball out of Mahomes’ hands should be their main goal, because if we know one thing about Kansas City, it is that their pass game is quick and deadly, as the Houston Texans found out all too harshly after a 24-0 lead was crippled by quick strike TD’s.

If the 49ers can keep the ball efficiently, they have a good chance to win this game. San Francisco’s defense is by far the best the Chiefs have played this postseason, and should do well bringing pressure to Mahomes that he has not seen yet. Kelce and Hill will cause fits as always, but the Niners have the personnel to keep them in check as they had the 2nd ranked DVOA defense throughout the regular season while Kansas City sat middle of the road at 14.

As a team, the 49ers are the best all around coming into this matchup. But the level that Kansas City is playing at right now is something that they have not seen quite yet.

I expect the Niners to keep the ball and pound the run game ultimately not giving Mahomes enough chances to win the game as this defense in San Francisco matches up extremely well with the explosive offense of KC.

The Niners will end up victorious in Miami Sunday night by a score of 31-27, bringing home their first championship since 1995.