What Kobe Meant to a Kid from Ohio 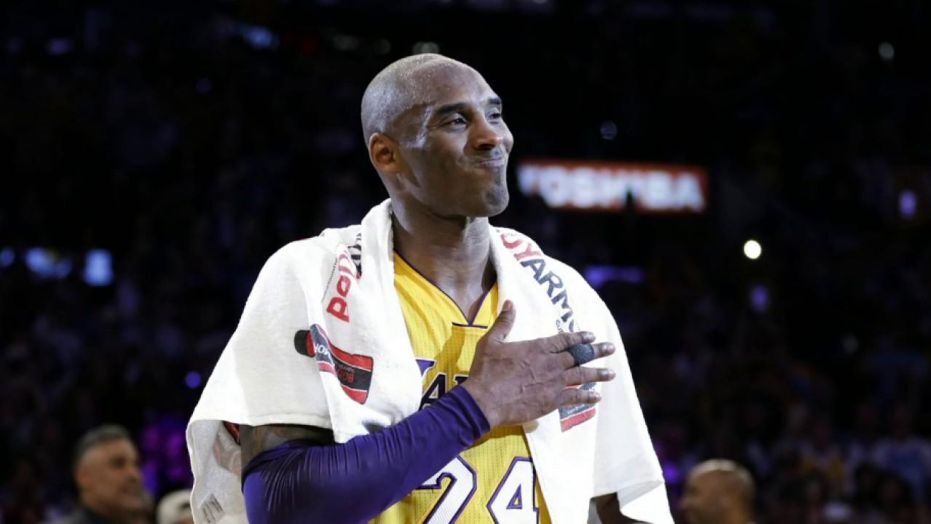 Growing up in Northeast Ohio, half of my childhood was LeBron vs Kobe debates. Even as a Freshman in college, I still have those same debates with my roommates. I’ve always been on the LeBron side of the debate, and I never really liked the Lakers.

Then, tragedy struck the entire country. Kobe Bryant, his daughter, and seven other passengers were aboard a helicopter that went down, killing all of them on board. One of my friends came to my room to tell me about the disaster right when he heard it happened. I didn’t believe him, there’s no way that forty-one-year-old Kobe Bryant could have died. I had to look for myself, and even when all the evidence said he was gone, I still couldn’t believe it.

Mr. Bryant was a player I thought I didn’t really care about, but that all changed in an instant. I thought of the hours of his film I watched on him, breaking down his shot to the smallest details. I tried to imitate his shot, even though I never developed the athleticism to shoot a jumper like his. My follow-through is just like his, my pointer finger the last to leave the ball, and finishing right on top of my thumb.

But more than all of that, it made me think. Not just of his legacy on the basketball court, but his life in general. He wasn’t perfect but he learned from his mistakes. He was a proponent of pro-LGBTQ movements and was one of the most avid supporters of the WNBA. All he seemed to care about in his post-basketball career was his four daughters, the people he did everything for.

The way he cared about his family, made me cherish how great my family is. When you talk to your loved ones, make sure you tell them that you love them, and don’t let them forget it. You never really know when your last conversation will be with someone: so hug them a little tighter, make the point to talk to them when you can, and most importantly, say you love them.

RIP Mamba, the basketball world will miss you forever.