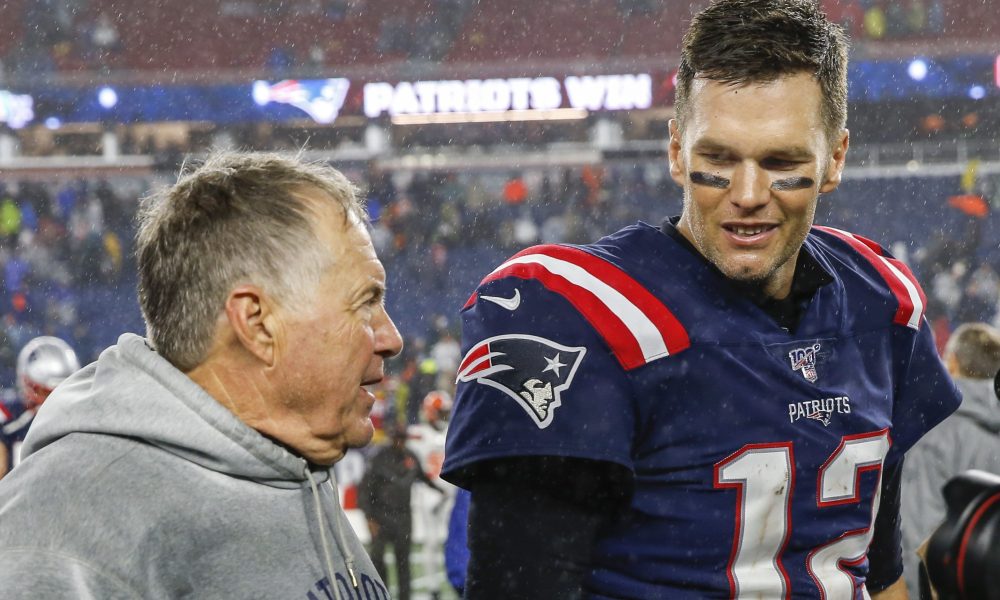 For the first time in nearly two decades, the New England Patriots and quarterback Tom Brady are facing uncertainty regarding their future together. While the 42 year old Brady has made it publicly known that he has no intentions of retiring this offseason, the six time Super Bowl Champion has yet to come to an agreement on a contract extension which would keep him in New England. Moreover, multiple reports that Brady is done giving the Patriots a “hometown discount” have surfaced and the odds of Brady leaving are stronger than ever. Additionally, Brady’s mediocre 2019 season along with Bill Belichick’s history with contract negotiations, suggest a mutual parting of ways seems to be on the horizon.

Despite there being no clear number one candidate for whom the Patriots 2020 signal caller should be, there exists a very clear criteria for the type of quarterback Belichick will be looking for. First and foremost, whomever the Patriots choose as Brady’s successor, he will need to be an inexpensive, veteran, bridge type quarterback. According to spotrac, even if Brady decides to play for another team in 2020, his dead salary cap hit of 13.5 million will still count against the Patriots cap. For this reason, money will likely play the largest role in who New England’s next quarterback will be.

Blake Bortles, (2019 Cap Hit; 1 million): At 27 years old, Bortles’ six year career has hardly lived up to the hype generated after the Jacksonville Jaguars selected him third overall in 2014. However, with a 6’5 – 236 pound frame, Bortles has the physical attributes of a starting NFL quarterback. Furthermore, Patriots staff members have confirmed that if the University of Central Florida prospect had fallen in the 2014 draft, the team would have selected him. Astoundingly, New England even had a higher draft grade on Bortles than they did Jimmy Garoppolo.

Case Keenum, (2019 Cap Hit; 3.5 million): The 32 year old Keenum has had an up and down football career to say the least. During his 2011 senior season at the University of Houston, Keenum set the NCAA record for most career passing yards with 19,217. However, his college success did not fully translate to the NFL as the veteran has spent his entire nine year career with five different teams. Keenum’s best statistical season came with the 2017 Minnesota Vikings, where the quarterback completed 67.6 percent of his passes while throwing for 3,547 yards along with 22 touchdowns and just seven interceptions. Despite that season being far and away Keenum’s best, it was also the only season in which Keenum was surrounded by a solid coaching staff.

By no stretch are these the sexiest quarterback options for Belichick and the Patriots, but they are the very realistic one or two year bridge options. Internally, New England’s staff has liked what they have seen from rookie quarterback, Jarrett Stidham, and he is expected to one day lead the Patriots back to their Super Bowl winning ways. However, it is believed that Stidham is not quite ready to handle the task of being an NFL starter and needs to sit for another season or two. Bortles or Keenum would provide Stidham the opportunity for a slow growth, much like what Garoppolo did during his time in New England.