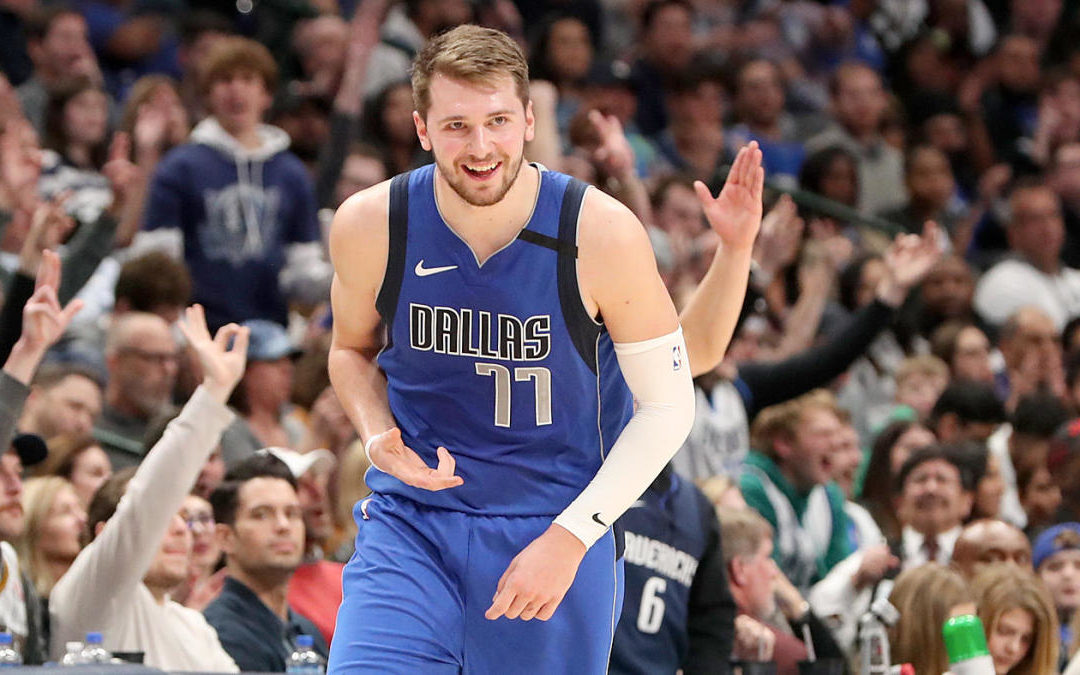 The 2010’s are behind us and the roaring 20’s are here. Players such as LeBron James, Stephen Curry, Kevin Durant and others led the way this past decade, setting the bar high for the future stars of the NBA. Seeing that many NBA experts and analysts have put together their “NBA 2010’s All-Decade Teams”, I thought it would be a fun exercise to journey into the 2020’s and take a look at which NBA stars could stand out among the rest in the coming decade.

To preface this list, I would like to note that this is based on each player’s individual stats, individual accolades and overall team success for the upcoming decade. Team success carries the lightest weight in this list, but it should still be considered when evaluating the player’s impact on the decade. 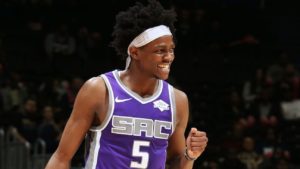 De’Aaron Fox has shown tremendous promise since entering the NBA in 2017. His rookie numbers were nothing special, but his sophomore season is really where he picked things up. Last season, he managed to put up 17.3 points per game, 7.3 assists and 1.6 steals on 46% from the field and 37% from three. Being that he was 21 years old last season, these numbers will inevitably rise.

Fox hasn’t been able to grasp much attention from the national media due to the lack of success from the Kings and the small market of Sacramento. The tide should change this upcoming decade. If you subtract Trevor Ariza from the roster, the Sacramento Kings have the youngest roster in the NBA. This bodes well for the young point guard as he is bound to have a great supporting cast around him, comprised of Marvin Bagley and Buddy Hield among others. De’Aaron Fox has the potential to be an NBA superstar. I predict that he lives up to his potential, and then some. 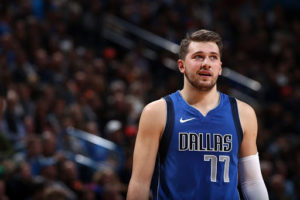 Luka Doncic seems to be a lock for the 2020 All-Decade Team. Right now, he is in the midst his second season in the NBA at just 20 years old and is already considered to be an MVP candidate. Luka has taken the league by storm and he can’t even legally buy a beer. As of today, he is 3rd in scoring, 3rd is assists and leads the league in triple-doubles. The young Slovenian is 2nd in Western Conference All-Star votes (Trailing only LeBron James) and has a good chance of being the captain for the West this upcoming All-Star break. His Dallas Mavericks are 6th in the Western Conference, sitting only three games back from the 2nd seed.

Not only does the future look extremely bright for Luka, but the Mavericks look to be a force in the 2020’s as well. The Mavs have paired Luka with another budding star in Kristaps Porzingis. Porzingis is only 24 years old and was voted to be an All-Star during the 2018 season. His career is just getting started, making the Mavs look like year after year contenders in this upcoming decade. Luka’s future Hall of Fame career, alongside this inevitable team success, bodes well for his spot among the best in the NBA of the 2020’s. 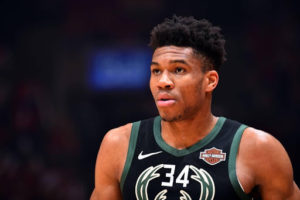 This seems easy, right? Giannis is the reigning MVP and is looking to win it again this season as he has improved in almost every statistical category. He ranks 2nd in the league in points and 6th in rebounding. He’s also 1st in double-doubles, 1st in PER (Player Efficiency Rating) and 1st in Plus/Minus. He has been phenomenal this season and is a lock for the MVP as of today.

Being that he is just 25 years old with an MVP, 3 All-Star selections, 3 All-NBA teams and 2 All-Defensive teams, it’s safe to say he is a shoo-in for the 2020 All-Decade team. Giannis and Luka will be the two best players in this decade. 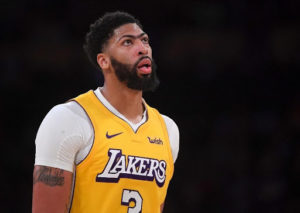 Anthony Davis has been an MVP candidate for quite some time now. He is constantly in the mix for Defensive Player of the Year and is widely considered one of the best players in the game. Over the past four seasons, “The Brow” has averaged 27 points, 11 rebounds and 2 blocks. Alongside LeBron, Davis is now capable of adding to his Hall of Fame numbers with some post-season success. He has struggled to find any during his days in New Orleans as he had no real star next to him. With LeBron still being able to produce MVP-like numbers, Davis has a real shot at becoming a champion.

Assuming Anthony Davis will snag a couple championships in Los Angeles, he will have a great shot at being the best Power Forward in the NBA in the 2020’s. The only thing standing in his way are the nagging injuries he seems to have racked up so far in his early career. 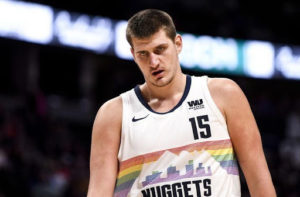 This was the toughest placement on this team. Karl-Anthony Towns and Joel Embiid are more than deserving of this spot, but with the lack of team success in Minnesota and the brewing turmoil between Embiid and the 76ers, it was hard to select either of them as the best Center of the 2020 decade.

I gave the edge to Nikola Jokic for one reason only; Team success. Jokic puts of fantastic numbers, but he falls just short of Towns and Embiid in that regard. Nonetheless, his numbers are good enough to keep him afloat on this team. The team success is really where he finds his advantage in 2020. The Nuggets are a young team and have barely scratched the surface at their potential. Denver finished 2nd in the West during the 2019 season. They played above their expectations, considering they were one of the youngest teams in the league. This season, they currently sit at 2nd in the West and look even better than last year. If the Nuggets can keep this level of play up with Jokic continuing to average Hall of Fame numbers, the big man from Serbia should have no problem taking the title as the best Center of the 2020 decade.