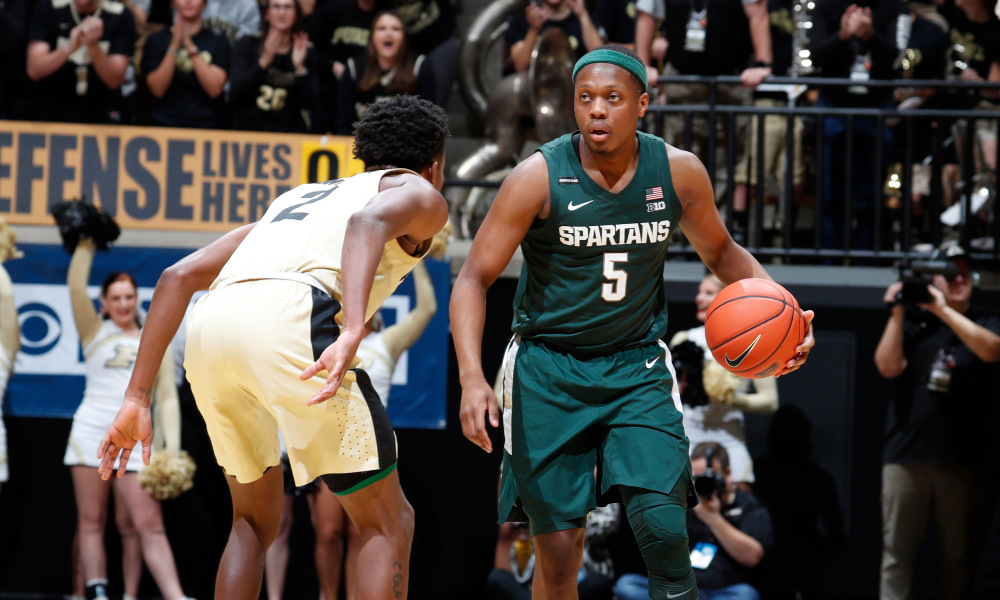 If you aren’t following me after those first two days, you are crazy. I’ve blogged two days of picks and I’m undefeated. I don’t make picks much better then this, so I’ve got to keep this rolling. Here are the picks!

This game is a weird matchup. Furman has been very good away from home, and Wofford has been amazing at home. The SOCON has quietly been one of the better mid-major conferences in basketball come tournament time, and unsurprisingly, the conference runs deep. The Paladins need to win this game to keep pace at the top of the conference. I like Furman and the points at -3 tonight.

Both of these teams are in the top 4 of the Atlantic 10 in scoring, and Dayton even leads the whole conference scoring 83 a game. St. Louis has scored very well at home, and the Flyers have been able to score where ever they play. 138 seems like it’s not enough points, and this game will easily go over. Not a lot of defense will be played tonight, and expect at least 150 points between these teams. Go with the over.

This game is like an AFC North game in December. Very gritty, and not a lot of points. Michigan State has stifled Big Ten offenses at home, and Wisconsin is very lucky to score 60 points in a game. The only concern to the over would be Cassius Winston. If the Badgers can keep him in check, this game could stay way under 131.5. Easy pick, ride the under.

There are three more games to win you some money, now all you have to do is take them to the bank.