Bracketology: Who’s In and Who’s Out? 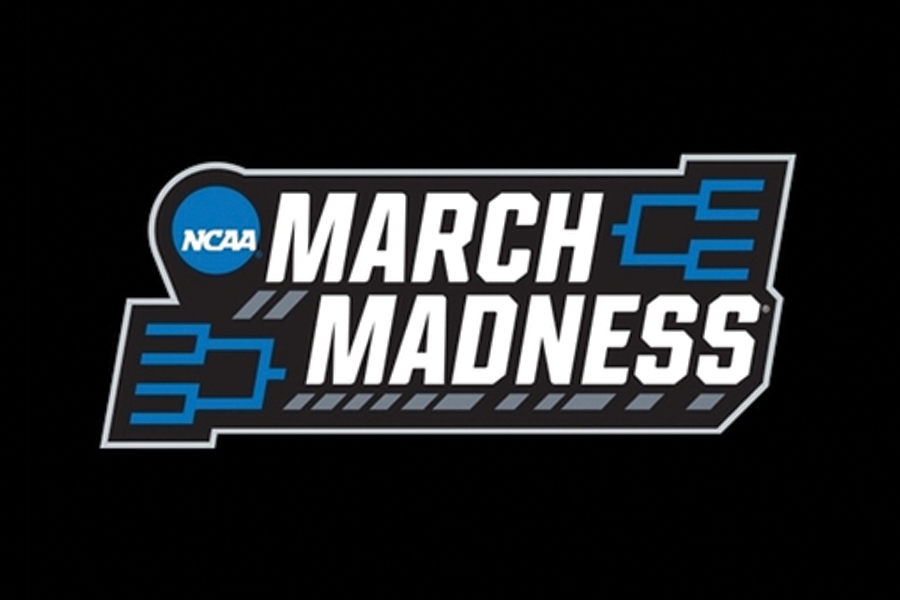 We’re still months away from the start of March Madness, but this is one of the most important points of the season. Teams need big wins in conference play to bolster their resume so they aren’t put on the chopping block come tournament time. I’ll break down the big conferences and see which teams are sitting in a good spot as the tournament comes near. I’ll break teams down weekly into four categories: clinched, looking good, needs work, and must win the conference tournament. Nobody has clinched a spot yet, but some teams have already knocked themselves out. So, let’s start at the top with the AAC.

The AAC has a shot at being a four bid conference. Wichita State and Memphis need to just keep winning to clinch a birth in the tournament, but everyone else has their work cut out for them. Other than Houston’s close loss to Tulsa, they’ve played the part of a lower double-digit seed. SMU has a very similar resume to Houston and needs to do well against the cream of the crop in conference play. UCONN and Cincinnati are about one loss away from falling into the must win the conference category. The Huskies have a must-win battle with Villanova coming up, and can raise their resume with that win. Finally, the Bearcats have been a huge disappointment in their first year without Mic Cronin leading the way. They have the players to be a tournament team, but haven’t lived up to the hype.

At this point in the season, the ACC is a mess. Duke is elite as always, Florida State has been one of the most consistent teams in the ACC recently, and Louisville has looked amazing under the tutelage of Chris Mack. Other than Virginia Tech, everyone else in the “needs work” category may be on the outside looking in. Virginia is right on the bubble and has the defense of a tournament team, but they have to figure something out on the offensive end. NC State has the opposite problem, if they could stop anything defensively, they’d look a lot better right now. Clemson had a huge resume booster this week with a win over Duke, and they’ve finally started to look like the Tiger team we expected at the beginning of this year. Pitt was hosed by the refs in overtime against Louisville, and that win might have put them inside the bubble. For now, they’ll be on the outside looking in and need a big-time signature win in the coming weeks. Syracuse, Notre Dame, and Miami all need big wins in the coming weeks, and a string of losses could easily move them into the must-win category, so they have their work cut out for them. Lastly, what a disappointing season for UNC. Injuries suck!

Unlike last season, the Big 12 is not that deep; however, they’re very top-heavy. Baylor and Kansas have looked amazing this season and WVU has one of the better resumes in college basketball. After that, it goes downhill. Led by Jammie Dixon, TCU always manages to stay right on the edge of the bubble. As long as they don’t lose any bad games, they should probably make the tournament. Next, we’ve got last year’s NCAA Tournament runners up in Texas Tech. The Red Raiders are wildly overrated right now. They don’t have a Jarrett Culver on their roster this year, and they need to find someone who can get to the basket, and open up shots for Jahmi’us Ramsey and Davide Morretti. Oklahoma and Texas are very average and don’t feel ready for the tournament. And the only reason Iowa State makes the cut is that Tyrese Haliburton can carry them past some good teams.

There are two tiers in the Big East this season. In the first tier, you have Butler who has looked amazing this year. LaVall Jordan’s system has been dynamic this year, and he should be one of the top candidates for coach of the year. Also, Kamar Baldwin has been lights out, a complete recipe for success. Villanova loves to launch three-pointers and when they’re hitting they can beat anyone, but when they’re cold they stink. With Seton Hall, they’re built pretty similarly to Butler. They’ve got great coaching and a player of the year candidate at guard with Myles Powell. To finish up the top tier we’ve got Creighton. They’re very similar to Villanova. They have five guys on the perimeter who can shoot threes, and they do it at a very high clip. After these four teams, it drops way off. Xavier’s been a huge disappointment this year, Marquette has Marcus Howard and nobody else, and Providence has caught a little fire in conference play but they’re not that good. Lastly, Georgetown, St. John’s, and DePaul, are only in the “needs work” category because they’ve managed to not lose to bad teams. It doesn’t make any of those teams necessarily good.

Eat or be eaten, or so it goes in the Big Ten this year. Sparty came into the year as the consensus number one team in the country, and have started to look more like it. Cassius Winston has started to look like someone who could win a Naismith Award, and its shown in Michigan State’s success. Maryland has played like a light switch. Some nights they’re crazy aggressive getting to the hoop and knocking down jumpers. Other nights they look lazy, almost as if they don’t want to be there. If the good Maryland team shows up, they’re a Final Four contender, if they’re not, they’ll be gone by the first weekend. Next up are the Buckeyes. Before their win over Nebraska, they played four horrible games. Foul trouble and missed threes were the stories of their slump, but they might’ve righted the ship with a nice win over the Cornhuskers. One last note, how long will Luther Muhammed and Duane Washington be suspended for the Buckeyes? Head coach Chris Holtmann implied that they’ll only miss a small portion of time, but we don’t know for sure. The rest of the Big Ten is more of a mess. Michigan got off to a hot start with impressive play down in Hawaii for the Maui, since then, they’ve cooled off. Iowa has great shooting on the perimeter and one of the best big man in the country in Luke Garza, but they don’t play much defense. Penn State, Indiana, Wisconsin, and Rutgers all have quality wins and a very good roster. Expect them to make the tournament as lower seeds. I find Illionois wildly overrated. They have some very subpar losses, and their only quality win was at home versus Michigan. The last of the “needs work” is Purdue. They have too much talent to be out of the running just yet. Minnesota might be able to make a return from the dead, but they’ll need to find a way to win one on the road. Lastly, Northwestern and Nebraska are dead and they won’t be coming back.

All year, I’ve heard about how the Pac-12 is back. I don’t see it. Peyton Pritchard and Oregon are great, but the rest of the conference isn’t near their level. Nobody else in this conference even feels like a second-weekend team come tournament time. Arizona has been a fun team to watch, but they don’t play any defense. If they can find ways to make stops they’ll probably be the second-best team in the conference.

Before Wednesday night, Auburn and Kentucky were looking good in SEC play. Then, they both lost to teams who they should’ve easily beaten. Arkansas is off to one of their best starts in years, but they’ve got a big test coming up with Kentucky. This will show if they can hang with the big dogs in the SEC. Moving on to the “needs work” category, LSU has gotten off to a great start in conference play, after losing some tough games early in the year. Florida has been a bit of a let down this year, especially after picking up star Virginia Tech transfer Kerry Blackshear Jr. For Georgia, they’ve been one of the most fun teams to watch this year. Tom Crean’s got those guys moving in the right direction, and I’d like to see them play in March. The rest of the conference is out of contention or moving in that direction.

Two things stand out for the mid-majors: the A-10 and WCC have looked good. They combine for four teams sitting on the bubble right now. Gonzaga and San Diego St. are sitting very pretty right now. They’d both be top two seeds if the season ended today, and Dayton has a case to make to be a top 4 seed as well. Liberty hasn’t cracked the rankings yet, but they’ve looked very good and are quietly 18-1. Everyone left in, “needs work”, probably has to win their conference, but a Duquesne or St. Mary’s could maybe sneak in as an at-large big.

Do you agree with who’s in and out right now? Let me know and look out for next week to see where everyone else will be standing in my rankings.