What’s Next for the Patriots? 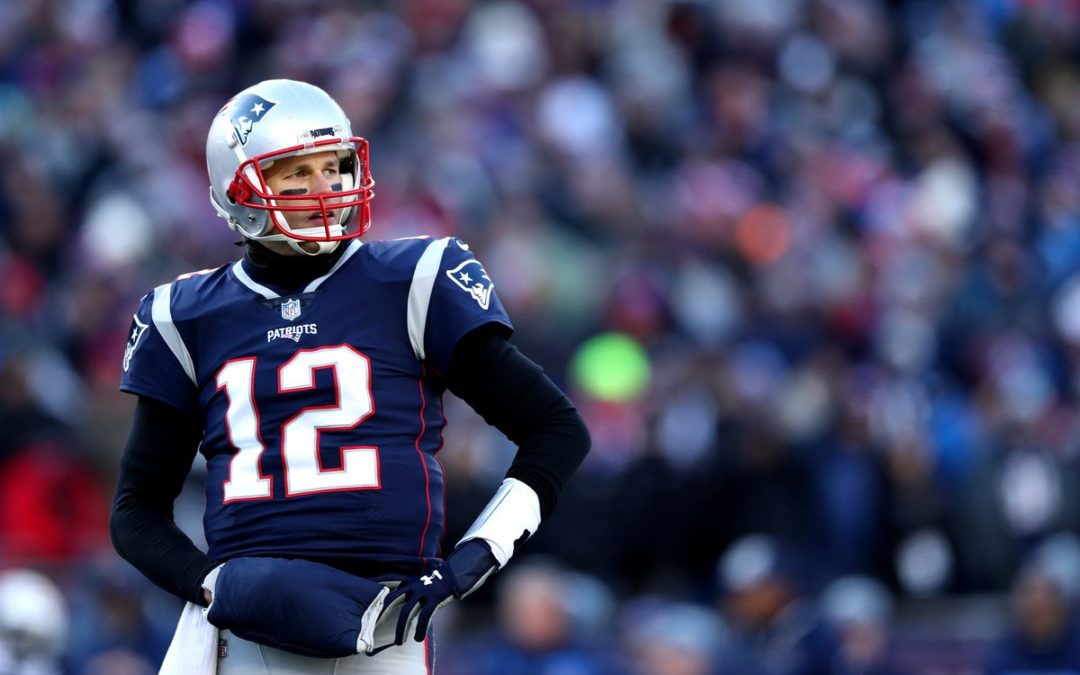 The Patriots season ended two weeks ago not that anyone cares outside of the Patriot Nation. That being said they have one of the most intriguing postseason plots in the NFL. With over ten key free agents set to hit the market, a cap figure barely getting to 30 million, Assistant coaches leaving, Front-office personnel potentially moving on what do we have in store this offseason in Foxborough? Let’s look and analyze the potential fall out from the Pats’ wild card loss.

The Nick Caserio situation will be resolved at some point this offseason and it is slightly more complicated as you might think as the Player Personnel Director, and right-hand man of Bill Belichick, mulls over his future. There was a weird situation in the pre-season where the Texans requested to speak to Caserio about their GM vacancy which was denied, and then an allegation of tampering, which was later dropped once the Texans said they would stop their pursuit of him. So the logical thought was that Caserio would join the Texans this off-season. However, after the loss by the Texans this week in the Divisional round Bill O’Brien said they will continue with the group effort and look to next off-season at hiring a GM. That has to be welcomed news for the Patriots at least in the short term; although there could be other potential landing spots for Caserio if he decides to move on from One Patriot Place.

Josh McDaniels came into the playoffs as a hot topic around the league once again as a front runner for multiple jobs. Despite the high praise, he ended up on the short end of the stick as he was not hired for any of the vacancies and only got to interview for one out of three rumored positions. The main reason why he only was allowed to interview for one position is that the Patriots or as Jason La Confora (CBS Sports) said it may have been because Bill Belichick refused to let McDaniels move up interviews to earlier in the week despite being eliminated from the playoffs. By the time McDaniels was set to interview Carolina had signed their guy. The interesting part about this is the Giants signed a Patriot assistant coach Joe Judge and Bill Belichick came out with glowing reports for Judge both to Giants brass and publicly, however he knew that the Giants couldn’t sign both. Was he Jedi mind tricking the Giants? Nobody knows. What we do know is by the time Carolina and the Giants signed their guys it left McDaniels with one choice: The Cleveland Browns. The Browns seemed like a good fit but they chose to go with Kevin Stefanski of the Minnesota Vikings who they liked the last off-season. The Patriots would have to feel happy about how this has turned out. Whether McDaniels is or not remains to be seen. The loss of Joe Judge who seemingly was on his way to Mississippi State, is a tough one but a manageable situation as Judge was a very good special team coach, but that is also something Belichick is very good at as well.

Free agency is coming and coming in a big way for the Patriots this off-season. Not only do they have some holes to fill but they have a lot of tough decisions coming their way. Everyone knows that Tom Brady is a free agent as of March 17th as the contract extension he signed in the pre-season 2019 voided out his last two years and he cannot be franchise tagged. This extension is the interesting part as the Patriots have until the deadline of March 17th to extend Brady to manage the 13.5 million in dead money that will hit the 2020 cap. Whatever the Patriots decide to do, it is a lot more manageable to deal with the 13.5 million in dead money by doing something before Brady hits the open market. That is the most complicated situation and the biggest storyline but they have many very good free agents that are up for huge deals as well. Jamie Collins, who had an amazing season playing for basically nothing, has resurrected his career once again in New England and is set to become a free agent. What Patriots fans will be hoping is that teams are gun shy after seeing what he became in Cleveland once he got paid. Devin McCourty may be the most underrated safety in the game will also be a free agent and is now 32 years old coming off maybe his best season. He set the safety market back in 2015 and if he looks to do it again he might be looking elsewhere. That would be a tough blow for this Patriots team as he is a valued asset and a great teammate and leader. Next up is Kyle Van Noy who had a really good season one that many thought should have been Pro Bowl worthy. Nonetheless, he will be hitting the market at a good time as a 3-4 linebacker and will be looking for a nice payday, one he truly deserves. Another huge starter is also up for the Pats on the O-line and that is Joe Thuney who was named second-team All-Pro this year and has surely priced himself outside of what NE can offer, especially after resigning his counterpart Shaq Mason just two seasons ago. Joe Thuney will be a market setting Guard this offseason and it looks like his time in New England is done. Lastly, some quick-hit thoughts on remaining free agents.

Matthew Slater- Probably will resign as he is a key leader and won’t cost a lot to keep.

Danny Shelton- has been a productive player in the Patriots scheme should be able to keep him this offseason as the run-stuffing DT market has fallen over the past years.

Ted Karras- He stepped in admirably for David Andrews at Center however he may be too rich to keep as a depth O-lineman.

Elandon Roberts- He was known more for what he did on offense this season to common NFL fans than what he had done on defense. NE may look to move on here.

Phillip Dorsett- Could not fully find his place in NE offense despite a need at receiver and his resigning last off-season is a bit of head-scratcher after looking at his role this season. The Patriots need to move on.

What’s next? Well, quite a bit and it will surely get more drama-filled and exciting with every talking head and pundit giving their two cents much as I did in the coming months. So sit back and watch the Dynasty rebuild and or crumble either way it will make for a compelling off-season. Remember to check out unwrappedsports.com for all your sports content needs. Also check out www.sportcastr.com for our Unwrapped live streams you can find me @semiproUSN. Enjoy the Championship games this weekend. See you soon.