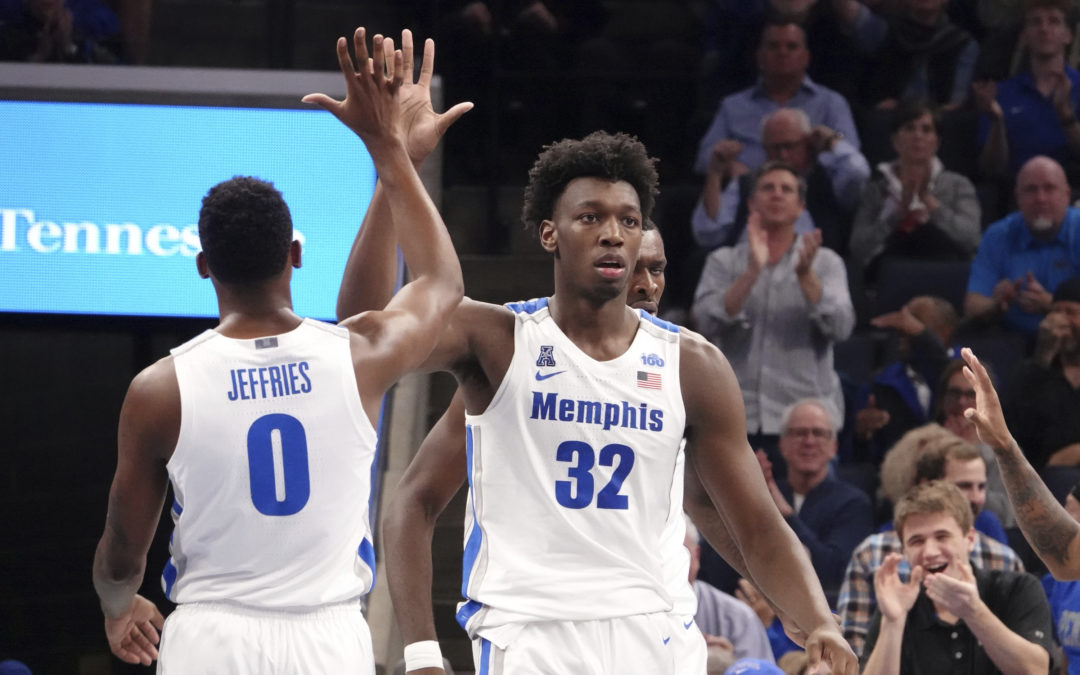 What a start here at Unwrapped Sports! I went 3-0 in picks yesterday, and I’m going to look to repeat today. Probably going to go 0-3 today to make things even, but I’ll try to keep it rolling. Here are the picks!

Memphis has struggled over their last three games, and they need a resounding win over a solid conference opponent. On the other side of the ticket, Cincy’s finally started to look like a decent basketball team. Jarron Cumberland hasn’t been scoring like crazy recently, and I expect that to stay the same in this one. Memphis has too much length and will slow down the entire Bearcat offense. Also, I expect Precious Achiuwa to have a big night for the Tigers. I like Memphis to cover at -5.

Neither of these teams has been scoring the ball very well recently. They’ve been scoring in the sixties for the past month or so, but I expect them to have a scoring breakout. Arizona is the number one scoring offense in the Pac-12, and Utah also leans towards the top of the league. Neither of these teams defends well enough to keep this game under 145. Gotta ride the over in this one.

This game is one of those you just have a feeling about. Oregon State has been a pretty solid offense most of the year, but the Beavers don’t seem to get their offense rolling on the road. Washington hasn’t scored that much all year anyway, so expect a low scoring battle. Take the under at 136.5

Well, there are three more picks to win you some money, go get that bread.