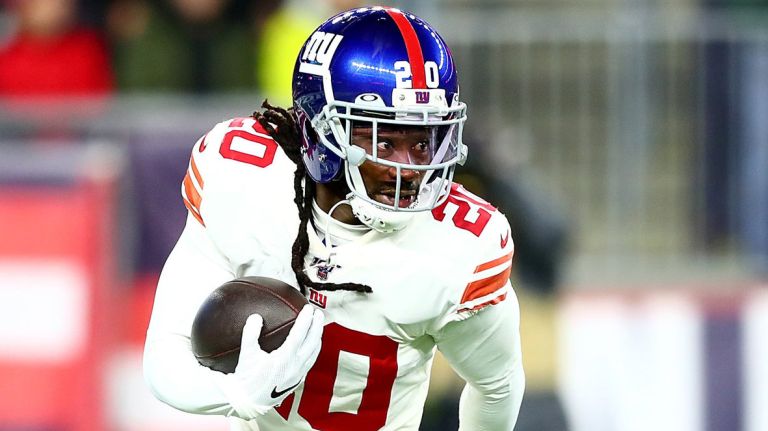 Monday evening brought more to the Saints than just a record shattering night from Drew Brees, it also brought them a Pro Bowl cornerback to help the Saints make a legitimate run at the Super Bowl in February. That cornerback goes by the name Janoris Jenkins, otherwise known as ‘Jack Rabbit’. The New Orleans Saints claimed him off waivers after the New York Giants released him due to an offensive slur he made on Twitter towards a critical fan. This is a great move by the Saints as the secondary has been rather incosistent lately and the hardest games are ahead of them. Jenkins, 31, has been a great cornerback in his eight years in the NFL starting in 111 games and accumulating 460 tackles, 2 sacks, and 22 interceptions. Jenkins was also selected to the Pro Bowl in 2016. The Saints will have to pay Jenkins just two weeks of his salary at just under $1.2 million for the remainder of this season. They will also have Janoris Jenkins under contract in the 2020 season where they are scheduled to pay him $11.25 million. The Saints have been bit with the injury bug late in this season and adding a healthy Janoris Jenkins should help lead the Saints to their ultimate goal: the Super Bowl.