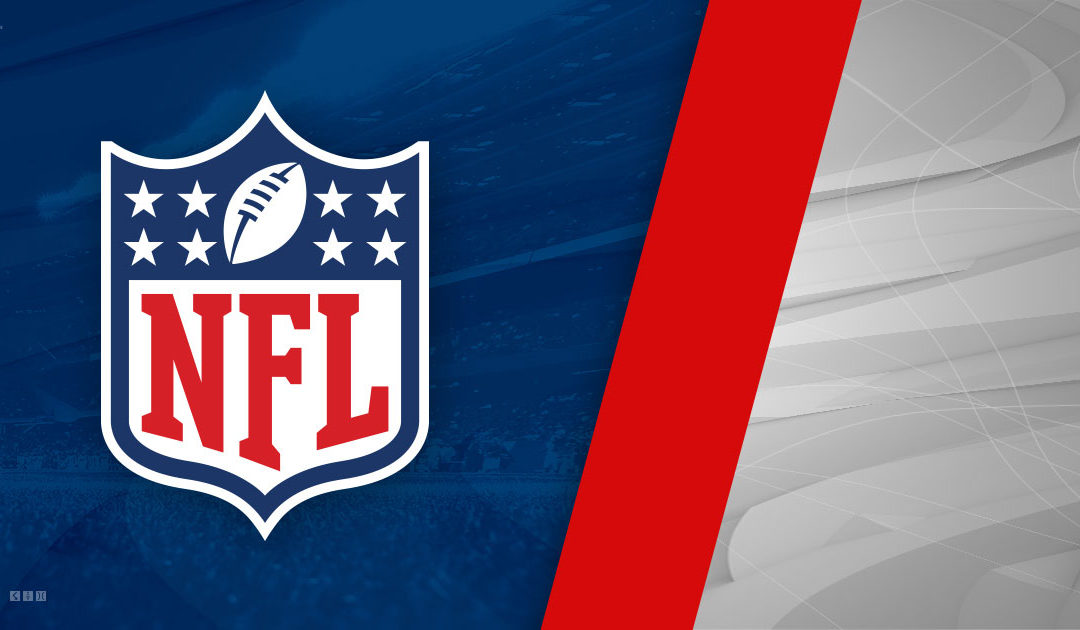 Week 15 will be a doozy, as player health was hit hard in Week 14. To make matters worse, many of those players (i.e. Mark Andrews/Mike Evans), have been absolute league winners this year.

Some of the injuries were season ending, so the analysis will be a bit different. However, many of these guys will play a factor in key matchups this week in NFL and fantasy seasons. I’ll walk you through a brief injury analysis of each player’s injury, how it might affect their performance, and what to expect from them in Week 15. In some cases, I’ll provide replacements.

Andrews’ situation is frustrating for fantasy owners as he’s one of the rare tight ends who fantasy managers need to start if he’s active. Even though he’s trending in the right direction, Andrews being active and subsequently productive is no guarantee as contusions are extremely painful. To further complicate this issue, the Ravens have clinched a playoff berth and have nothing to play for, so why would they rush him back? The bottom line is that Andrews being active and productive is not a slam dunk, so monitor the inactives. Hopefully you already have another option, but if he’s out there, pick up Hayden Hurst.

Jared Cook and Vance McDonald have had only one concussion each. DeVante Parker has had only one. This is important because as this study points out, a person’s risk for another concussion is almost twice as high after their first. Clinically speaking, it’s also plausible to conclude that following the second concussion, recovery time slows. So, what all of that means is that all of these guys have had either 1 or 0 concussions, so based on averages, they should be active this upcoming week.

Winston has a hairline fracture in the thumb on his throwing hand. However, it’s a good sign that Winston re-entered the game in the second half, and it’s an even better sign that he threw three touchdowns following the injury. Even though the fracture is minor, pain/swelling/painful gripping are very much still in play for Winston this week, making him a more volatile play than usual (which isn’t really saying much). Just keep in mind that if you start him, Ryan Griffin (the Bucs backup quarterback) taking over at some point midgame is very much within the realm of possibilities.

Speaking of not a slam dunk to play, Noah Fant injured his ankle on Sunday and reportedly now has significant bruising and pain. My hypotheses is that he has an eversion sprain (the opposite direction of when you think of “rolling” your ankle), and is not a lock to suit up against Kansas City despite the reports of it being minor. Much like Mark Andrews, if Fant is active, he’s not guaranteed to produce as these ankle injuries are painiul. Jeff Heuerman, his backup, is a deep sleeper if Fant can’t go as the Chiefs are ranked in the bottom 10 in defending the tight end.

Griffin falls into the group of streamable tight ends from week to week, so his injury isn’t as consequential. But if you were rolling with him (like I was), he’ll be inactive. Jacob Hollister or Hayden Hurst are better options.

Thank you for reading. Make sure to follow me on Twitter here for more updates. Keep a lookout for my dynasty article coming out discussing Rashaad Penny and Derrius Guice. Good luck this week!