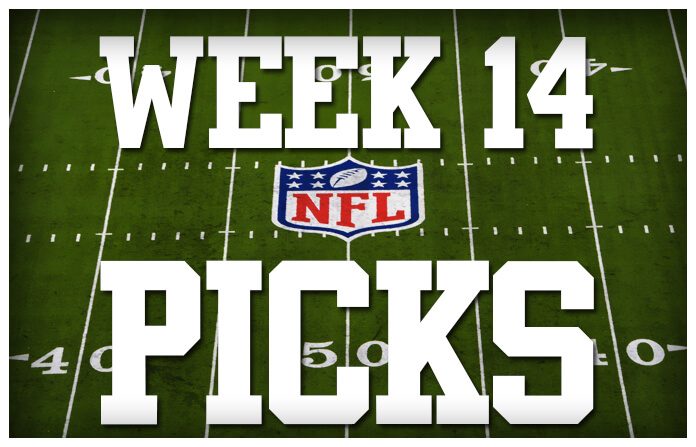 Week 13 saw some more upsets as the Washington team found a way to win as a double-digit underdog, the winless Bengals dog walked an up and down Jets team and the Texans dominated the Patriots at home. The fallout from this past week hit the hardest in Carolina where long-time coach Ron Rivera was fired. The new owner in Carolina is looking to start over with a more “modern” approach which are his words, not mine. Tepper loves analytics and it is no secret that Rivera, although moderately interested in analytics, wasn’t going to take what he has learned in 35 years in football and suddenly embrace the modern look that Tepper is looking for. That said, after this week there are still several coaches on the hot seat and expect those seats to get even hotter as the weeks progress. In week 14 there are many top-flight games across the NFL so let’s get into it.

What a matchup. The best team in the AFC in the Baltimore Ravens who have taken the league by surprise. They have beaten the 49ers, Seahawks, and the Patriots this season and are in the driver’s seat for the one seed in the AFC. They will travel to Buffalo to take on a team that has gradually gotten better throughout the year and now sit just a game and a half behind the Patriots in the AFC East and is in the top AFC wild card spot. Both teams have a unique way of playing football on offense as both QB’s like to run more than most. The Ravens, of course, come in as the most efficient offense in football and the best rushing team in the league by far. Lamar Jackson has simply been amazing this year and he is worth tuning in to watch him play every snap. The Ravens this week have taken over the #1 spot in overall DVOA and they look to beat another good team on the road. To accomplish this they will have to continue doing what they do and that is running the ball and playing four-down football. The Bills defense currently is 6th in DVOA and has moved up the charts in recent weeks with very good performances against stiffer competition. The issue is they still rank 22nd against the run and they will see a lot of running from this Ravens offense. I expect Ingram and Jackson to have big days in this one as the Buffalo run defense just hasn’t been what it needs to be throughout the year. On the other side of the ball, Josh Allen is steadily improving and has been better in the second half of the season. He has fewer turnovers and is looking after the ball a lot better. The Bills have also been running more hurry up and different personnel packages to keep teams guessing. This will be a huge task for this Bills offense as the Ravens defense now ranks 4th in DVOA in the league but is similar to the Bills defense as they rank 25th against the run. Do the Bills have the backs to take advantage of this matchup? This will be the question that needs answering and Josh Allen have to be able to continue to take care of the ball. I believe the Ravens sneak past the Buffalo Bills in this one and find a way on the ground. If the Bills can win the takeaway battle, this is a coin flip game. I just think they will have at least one turnover here and that will be enough. My pick: Ravens -5.5.

The battle for the NFC will go down in the Bayou this Sunday. The 49ers come in licking their wounds after losing to the Ravens and the Saints have kept it rolling and find themselves with the one seed in the NFC. Now we could throw out a bunch of stats and analytics at you but this game is pretty simple in my opinion. Can the 49ers get to Drew Brees? If they can, and the Saints who do have a very good rushing offense, currently 4th in the league, can’t run the ball, this will cause many issues for the Saints. On the other side of the ball, this Saints defense is very underrated and is a top-five defense in the NFL. Both defenses are formidable and I believe it will cause problems for the other in this one. I like the Saints in this one due to the fact they have the better quarterback and better weapons in this game. I believe this may be lower scoring but the Saints will use quick short and intermediate passing game to keep the San Francisco pass rush at bay. The 49ers will have a turnover or two that costs them dearly on the road in this one. My pick: Saints -2.5.

The contest between the #4 and #3 teams in DVOA comes to the Northeast and should be an absolute gem to watch. Kansas City comes in looking for revenge after the loss in the AFC Championship game last year. Patrick Mahomes and the high powered offense of the Chiefs will take on arguably one of the best defenses the NFL has seen. The matchup of the Patriots secondary and the weapons of the Kansas City Chiefs is worth the price of admission. During the AFC Championship last year the Patriots put Gilmore on the secondary receivers and doubled Hill with a safety and another corner. I fully expect the Patriots to play man coverage, and how they match up will be telling. They have lined Gilmore up across from the other team’s best, for the most part, this season. The matchup the Chiefs took advantage of last year was the running backs on the linebackers. As of Thursday night, however, it sounds like Damien Williams may be out again this week. That would be a big out as he has the home-run speed and hands to take advantage. The Patriots offense has struggled mightily in the last few games and they will have to find a way if they want to win this game against a Chiefs defense that is ordinary at best. The Patriots ran the ball very well last year against the Chiefs and I fully expect the Patriots to attempt to run again in this one. The advanced stats have not been kind to Sony Michel this season and he will need to show something in this game for the Patriots offense to be able to move the ball. If the Patriots struggle to move the ball on the ground look for a heavy James White game both running out of shotgun formations and in the passing game. The Patriots finally unleashed him last week and he looked the best he has all season. This is a tough matchup and could easily go either way. My pick: Pats -3

We are coming to the end of the season and we will start to see where the playoff teams will end up after this week. There are plenty of key matchups and players to watch this weekend as most people also start the fantasy playoffs this week. Good luck in all of your DFS and Fantasy bouts this week and make sure to check out unwrappedsports.com and also check me out on www.sportcastr.com @semiproUSN for all my live streams where I do Week 14 lines and Week 14 player props. Also please check out @betsunwrapped on twitter and give us a follow.