Monique’s Moments: The Search is Over 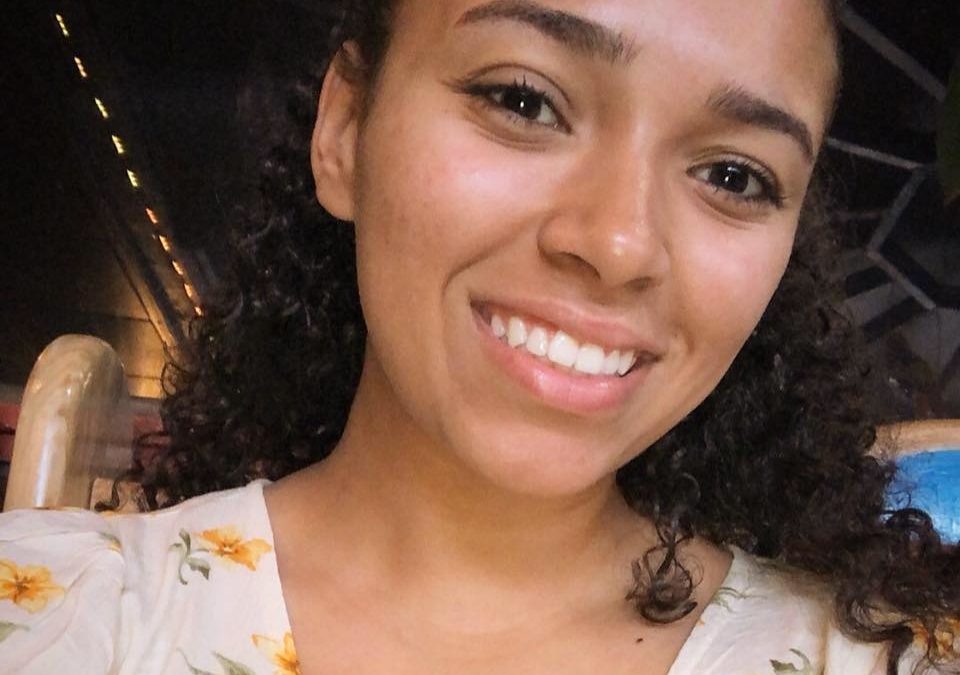 Hey sports fans, it’s been a hot minute, but now I’M BACK with #MoniquesMoments, and I wish I could say I’m coming back with better news in the sports world…

For those who have been following MMA news headlines, you would know about the hashtag #FindAniah trending on your twitter timelines. To those who haven’t seen this hashtag floating around, here’s a bit of background on what the hashtag means. 19-year-old Alabama student, Aniah Blanchard, is the stepdaughter of UFC Heavyweight fighter, Walt Harris. Since October 24th, Aniah has not come home and has been missing ever since. The last person to see Aniah was one of her friends, who said she went out after using some dating app.

Walt Harris has been aggressively posting #FindAniah on all his social media accounts every day. I guess the best news to come out of this case was the unity of many MMA fighters and fans, making the hashtag viral and showing concern for their fellow comrade. I say that was the best news to come out of a dark situation because the updates that followed about the case weren’t much to be hopeful about.

At first, we thought there were two suspects linked to Aniah’s kidnapping: Ibraheem Yazeed and Antwain Fisher, both arrested and charged for first-degree kidnapping. Even though Yazeed is being held without bond in jail, unfortunately, Fisher has a $50,000 bond attached. Sadly, a third suspect was found: David Johnson Jr., who is being held at Montgomery County jail on a $7,500 bond. It’s bad enough to know that there are three suspects in your child’s kidnapping, but I can’t imagine Walt Harris’ reaction when he found out about a key witness and what they refused to do.

A report came out about the key witness who saw the kidnapping taking place and didn’t report anything to the police, all because his wife said to “stay out of it.” This revelation was discovered during the November 20th court hearing in Alabama, when the witness claimed to have seen Ibraheem Yazeed shove Aniah into her own car outside the Chevron station. Two blood samples were found in her car and a DNA test was performed to see if one of the blood samples belonged to Yazeed. Sadly, a big pool of blood belonged to Aniah, and it was suspected that her kidnapping was foul play.

Fellow sports fans, I wish I came bearing more positive news, but sadly, on November 25th, human remains were found in Macon County, Alabama and the district attorney says they believe they were of Aniah Blanchard. This case is still under investigation by the Auburn Police Division, but it doesn’t look good. My heart breaks and goes out to Walt Harris and his family. My prayers go out to them during this very difficult time.

At the same time, I have this anger towards the witness and his wife on the decision not to report the kidnapping right away to the cops. I don’t know what would possess his wife to make that statement. What if one of their kids or loved ones got kidnapped and someone saw but decided not to report it immediately? Why would the witness have to consult with his wife after witnessing this horrific event? It really is spineless behavior from him. He will have to live with this decision for the rest of his life.

This is devastating for Walt Harris and I wouldn’t wish this to happen to anyone. I urge you all to hug your loved ones extra hard today, and tell them you love them. Feel free to leave a comment. See y’all next time for more #MoniquesMoments.