Jimmie Johnson to Retire from Full-Time Racing After 2020 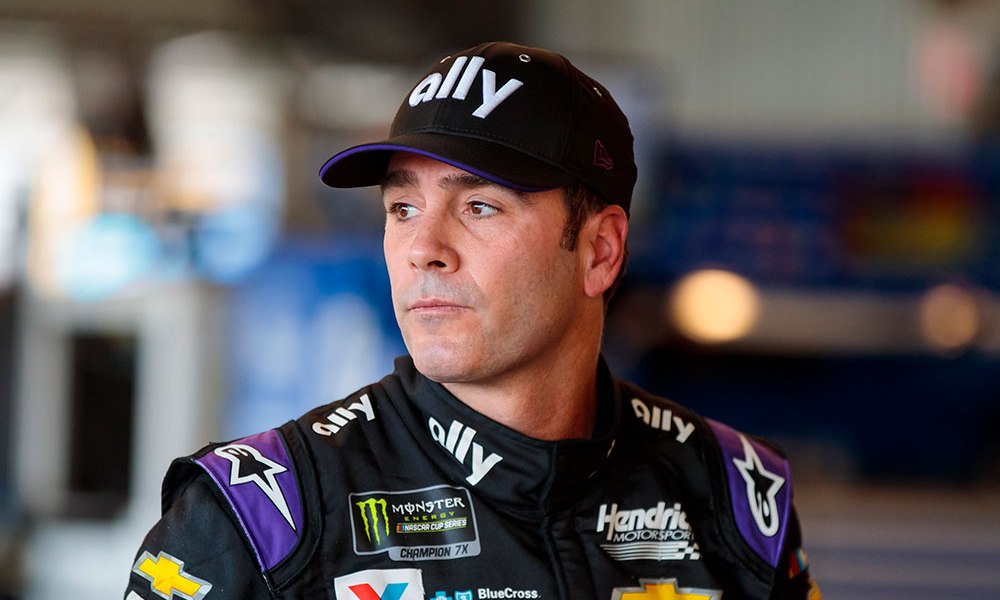 Probably the most shocking news of NASCAR silly season came out today, as it was announced in the afternoon via Jimmie Johnson’s Twitter that the seven-time NASCAR Cup champion would retire from full-time racing after the 2020 season.

Before he participated in NASCAR full time, Johnson raced in the Mickey Thompson Entertainment Group, Short-course Off-road Drivers Association, and SCORE International, winning rookie of the year in 1998. He then went to the American Speed Association for late model racing where he also won rookie of the year.

Then in 2000, he started racing in the what was then called NASCAR Busch Series. He would drive the 92 Excedrin PM Chevrolet/Alltel Nokia Chevrolet Monte Carlo for Herzog Motorsports. His best finish in the standings was an eighth place finish in 2001. His only win came around that time too, winning the Sam’s Club Presents the Hills Bros Coffee 300 at Chicagoland Speedway. He was most known for his horrific crash at Watkins Glen in 2000 as he went head on into the wall after losing his breaks.

Looked as if his career would be doomed at this point. That is, until a former champion in NASCAR superstar Jeff Gordon, who caught interest of Johnson and his potential. This gave Hendrick Motorsports owner Rick Hendrick the opportunity to expand the race team from three to four cars for part of the 2001 season, and then full time in 2002. Thus, began the legend that is Jimmie Johnson.

Johnson has had a couple of struggling years, and two crew chief changes after the departure of crew chief Chad Knaus who he won seven championships with. Knaus moved to the 24 team of William Byron, while Johnson would be paired with Kevin Meendering, and Cliff Daniels. His last win came in 2017 AAA 400 Drive for Autism at Dover International Speedway. The seven time champion is looking to end a 95 race winless streak, and win his eighth championship. What better way to do that in the final season.