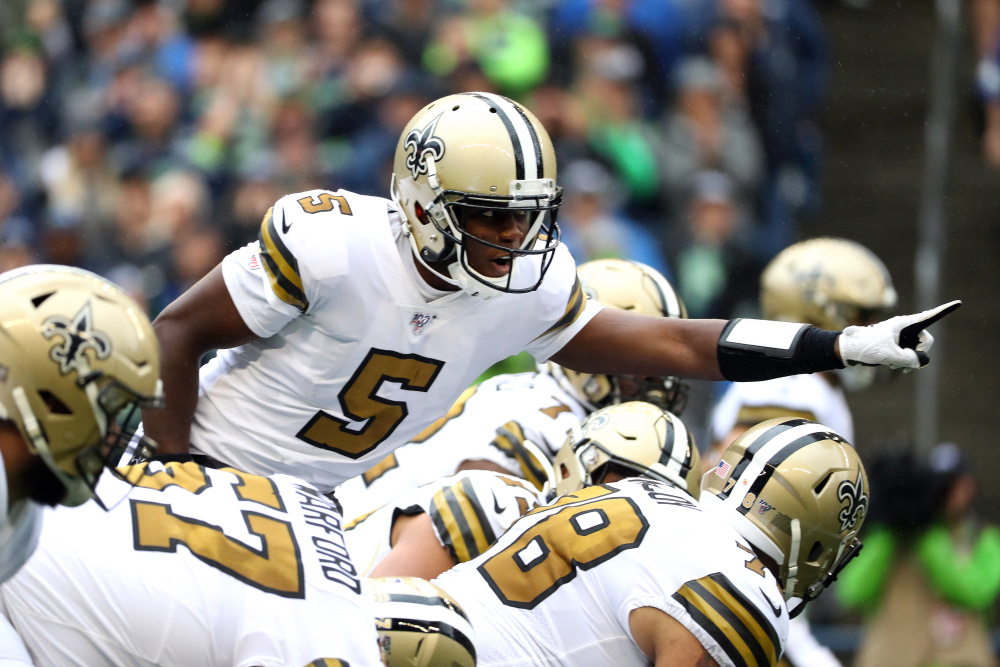 Through the first four weeks of the 2019 NFL season, if there was one word I would use to summarize the way the Saints’ season has been so far, I would choose the word adversity. Adversity is how you respond despite given hardships. Although the Saints record doesn’t seem to show much adversity (3-1), they have had their fair share. Saints quarterback Drew Brees went down with a thumb injury against the Los Angeles Rams and underwent surgery to repair it. That forced backup quarterback Teddy Bridgewater to step-up and lead the team; which he has done masterfully. The Saints have also been dealing with injuries to their recieving corps.

Keith Kirkwood was placed on Injured Reserve and will not be elidgible to return until Week 8 and Tre’Quan Smith was injured in LA and has been inactive since. Saints star linebacker, Alex Anzalone, was also placed on Injured Reserve, but it looks like his season will be over. Despite all the adversity, the Saints will head into Week 5 with a 3-1 record and the team being as tight knit as I’ve ever seen.

The defense of the Saints has really stepped up to help Bridgewater. In their previous two games vs Seattle and Dallas, the Saints defense has tallied three turnovers, including a Vonn Bell touchdown in Seattle. Demario Davis has stepped up and become the leader of the team while Drew Brees recovers from his injury and his “Let’s Eat” mentality has carried over extremely well. All the analysts and reporters have all counted the Saints out, but they see that as a challenge. It’s safe to say that after back-to-back huge wins, the Saints have regained the glory. The NFL even ranked them third in the Week 4 Power Rankings.

However, the New Orleans Saints schedule does not get too much easier heading into the second month of the season. The Saints will play the red hot Tampa Bay Bucs at home in Week 5, then head South to Jacksonville and play the immaculate Gardner Minshew-lead Jaguars and their excellent defense. The Saints will then play another tough road game in Chicago against the best defense in the NFL. Drew Brees hopes to return for the game against the Chicago Bears, but will most likely be back for Week 8’s game against the Arizona Cardinals and their struggling team. I’ll be ecstatic if the Saints end the second month of the season with a 5-3 record with Drew Brees returning. Despite all odds, the Saints continue to prove the doubters wrong and I fully expect it to continue heading into Week 5.