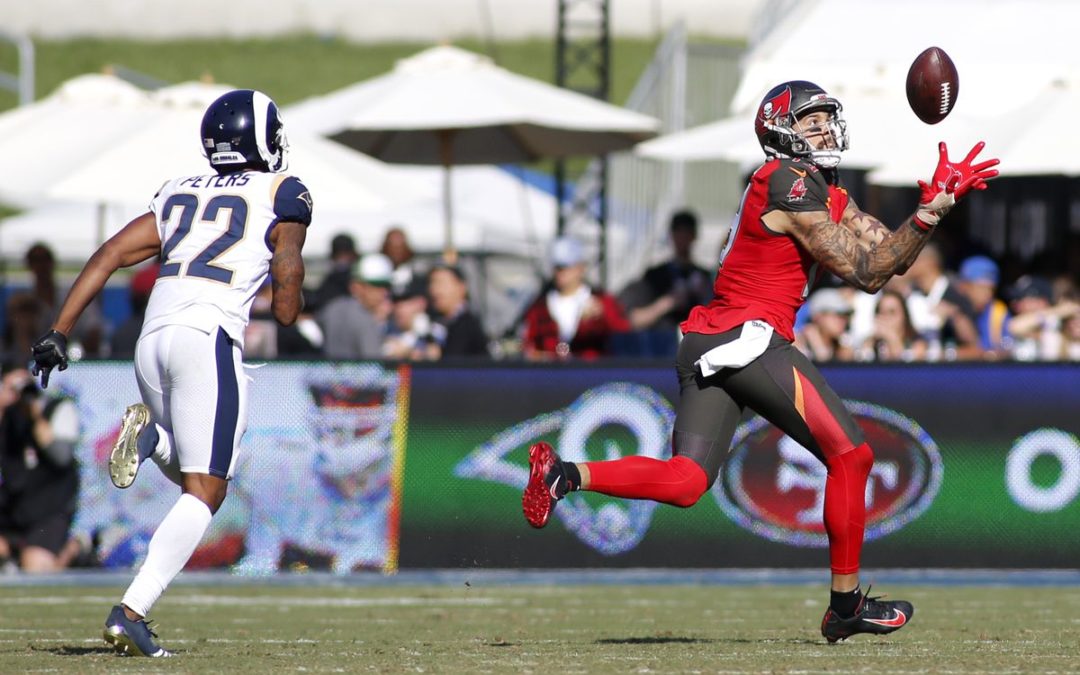 Hey sports fans, hope y’all are having a fantastic week! This weekend I had SO much fun following the NFL, with many underdog teams claiming victory or making a close game out of their opponent! I know that might sound odd coming from a fan of the 6-time Super Bowl champion New England Patriots, but sometimes you just want to shake things up, and three teams did that this week!

I must start with what the NFL called “The Battle of the Unbeatens” between the Detroit Lions and the Kansas City Chiefs. This was undoubtedly my favorite game of Week 4. Chiefs’ quarterback and last year’s NFL MVP, Patrick Mahomes, struggled in the first half, failing to record a touchdown and only completing 24 out of 42 pass attempts. Not only did Mahomes struggle, but his star running back, LeSean McCoy, managed a mere 56 yards and one touchdown, which isn’t the 217 yards and 2 touchdowns he’s pulled off before at Ford Stadium, Detroit. It was the Lions’ amazing defense that stopped the Chiefs’ running game; however, Mahomes pulled out the victory in the last two minutes with a 79-yard drive and the game winning touchdown by Chiefs’ running back, Darrell Williams. Even though the Lions came up short this game, former Patriots’ defensive coordinator turned head coach of the Detroit Lions, Matt Patricia, proved to NFL fans that his team can hang with this year’s Super Bowl favorites. The Kansas City Chiefs remained undefeated (4-0) and the Detroit Lions fall one game (2-0-1) going into Week 5.

Now to a team in which I have had my doubts about this season (especially with Kyle Allen filling in as quarterback for the injured Cam Newton), the Carolina Panthers, who defeated the Houston Texans this week in spectacular defensive fashion! The Texans heavily struggled to overcome the Panthers passing defense, with their quarterback, DeShaun Watson, not having enough time to get the ball down the field. Even though Watson was sacked by the Panthers defense six times during the game, the Panthers quarterback, Kyle Allen, did not fare well, especially in the first half. Allen was sacked four times that day, and only performed well after halftime. Both quarterbacks fell victim to both teams’ defenses, and the Panthers pulled out the win, with the final score of 16-10.

Guys, those games were fantastic, but the Tampa Bay Buccaneers defeating last year’s NFC Champions, the Los Angeles Rams, 55-40 was UNBELIEVABLE. They were this week’s biggest underdog victory! This was by far the WORST performance by the Rams this season, and it wasn’t just because of Rams quarterback, Jared Goff, who turned the ball over four times and threw three interceptions. The Rams’ running backs only gained 28 yards, their offensive line committed too many penalties, and the defensive line gave Buccaneers’ quarterback, Jameis Winston, more than enough time to make successful passes. The most surprising setback from the Rams was probably their coaching effort. It was evident that head coach, Sean McVay, did not stick to the Rams running game, and their defensive coordinator, Wade Phillips, failed to find a way to stop the Buccaneers’ star wide receiver, Chris Godwin. This week’s game was a lesson for the Rams to learn from, and a major victory for the Buccaneers!

That’s all for this week folks! Feel free to comment guys, I’m on twitter (@MoniqueYip) so follow up, and I also live stream on sportscastr.com/MoniquesMomentsUSN during the NFL season! See y’all next week!