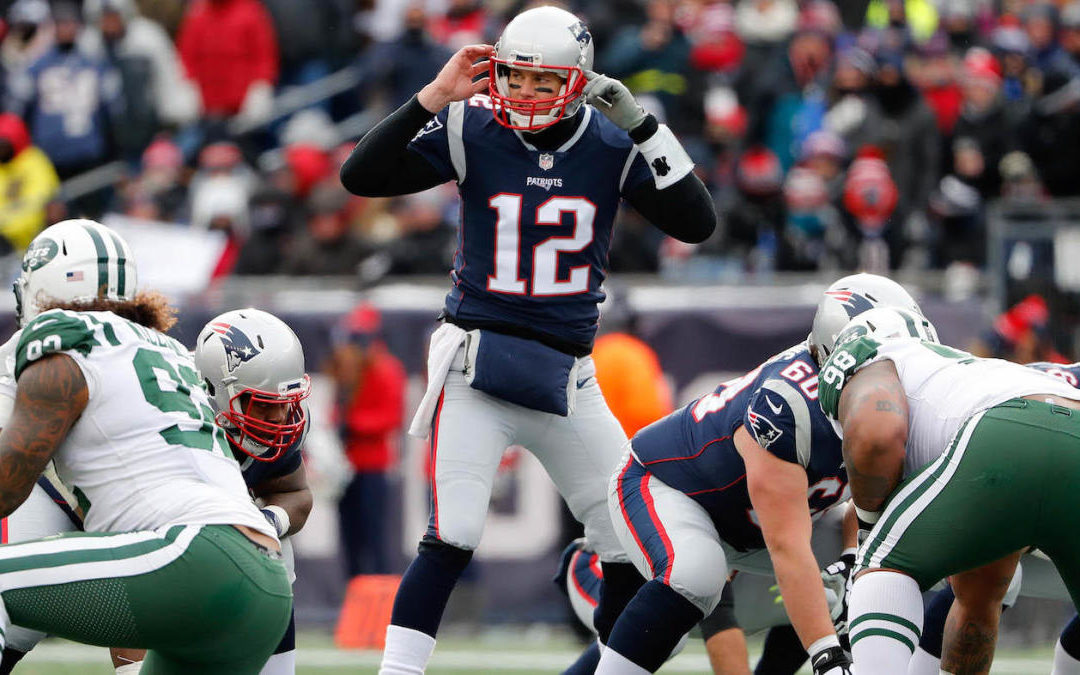 This Sunday, the New England Patriots are set to host the New York Jets for what should be, a very one sided game. The Jets have lost their starting quarterback, Sam Darnold, to illness and backup quarterback, Trevor Siemian, to a gruesome ankle injury. Luke Falk, New York’s third string quarterback, is now expected to start on Sunday against a Patriots defense that has yet to surrender more than a single field goal this season. However, despite New England’s success through the first two games, there are still areas where they can show improvement.

Although the Patriots offense has averaged 38 points per game, which ranks second throughout the league, their offensive tackle situation has potential to cause major issues. The offensive line is dealing with a recent surge of injuries to starting tackles, Marcus Cannon and Isaiah Wynn. While Cannon’s shoulder injury is not considered to be serious by team doctors, the 31 year old veteran missed last week’s game and has dealt with several injury riddled seasons in the past. The Patriots will likely play it safe with Cannon and not have the tackle active this week as they can not afford to lose him for the entire season. In addition, left tackle Isaiah Wynn, suffered a toe injured in last week’s game and was placed on injured reserve earlier this week. Like Cannon, Wynn’s injury is not considered to be serious and is expected to return after week eight. Wynn has played very well thus far and the team clearly has high hopes for the 22 year old second year first round pick.

Currently, New England is expected to start ten year veteran, Marshall Newhouse at left tackle and 24 year old, Korey Cunningham at right tackle. Tasking two backups with the job of protecting the 42 year old Tom Brady, should make any fan nervous. While Brady has stayed injury free for a vast majority of his career, there is no arguing the fact that increased age historically leads to more frequent injuries. Brady appeared on the injury report earlier this week with a mild calf injury that limited the quarterback in practice. The injury should hardly slow Brady down on Sunday but I would not at all be surprised to see the offense run the football more in an effort to limit the chances of Brady taking hits.

The biggest issue in the Patriots 43-0 beat down of the Miami Dolphins, showed up on special teams and more specifically, through the performance of Stephen Gostkowski. The 14 year kicker has historically struggled in Miami and continued to do so last Sunday as he missed a field goal along with two extra points. Gostkowski has a career field goal and extra point average of 92.95% and has proven himself to be a reliably clutch kicker throughout his career. However, performances like ones from last Sunday are simply inexcusable and can not happen moving forward. In all likelihood, Gostkowski simply had a bad day and will fully revert back this week to the reliable kicker we all know he can be.

The Patriots are going to beat the Jets on Sunday, and anyone who claims otherwise simply does not understand football. I expect Bill Belichick’s defense to shutdown the Jets third string quarterback and focus a majority of their energy on stopping Le’Veon Bell. In addition, I would look for Josh McDaniels to focus on establishing the run early in this football game and to utilize a lot of play action from under center.