Two NFL Injuries: Looking on the Ulnar Side 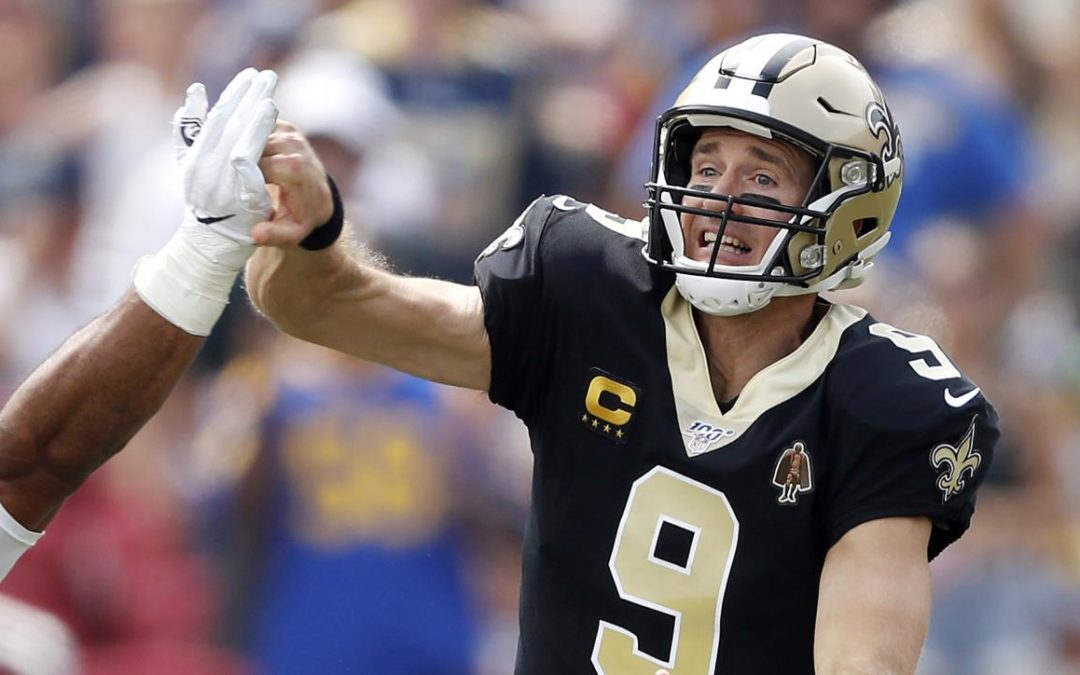 If asked to describe Week Two of the NFL season, I would simply say “Yikes.”

In fact, Monday morning I tweeted a list of players who had been injured in week two. As of 1:00PM central time today, we still lack clarity on the likes of James Conner, LeSean McCoy, and a few other key players, so follow me on Twitter @FFStudentDoc for updates as they come this week.

Today, let’s focus on Big Ben and Drew Brees, who ironically injured a ligament on the ulnar (inner side) of the elbow and thumb respectively. I’ll break down what this means for each player and when you should expect them to be back. 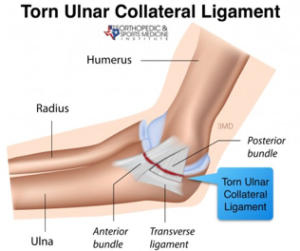 Ben Roethlisberger: Big Ben had an MRI on Monday morning and the Steelers discovered a torn Ulnar Collateral Ligament at his elbow. This kind of tear is common in baseball pitchers as you’ve probably heard of the “Tommy John” surgery. This means we shouldn’t expect to see him back until next year.

If he decides to come back at all.

Consider these facts on Big Ben: He turns 38 in March, he has a history of injuries, he’s accomplished everything possible to be a hall of fame candidate, and the rehabilitation for this injury is extensive. I’ve attached a rough template for how he will progress throughout his recovery (reference 1). 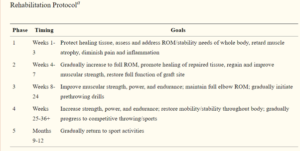 When discussing the possibility of Big Ben’s retirement with the unwrapped fam, I joked that rehab for a trip the Virgin Islands is much different than rehab for week one of an NFL season. Although this was admittedly a tongue in cheek comment, the reality is that retirement is not off the table for him.

Moving on to Drew Brees:

I mentioned above that (we assume) Brees also hurt a ligament on the inner side of his arm and hand, which is the Ulnar Collateral Ligament of the thumb. This is not an uncommon injury for skiers and when falling forward and landing with an open hand on the thumb. 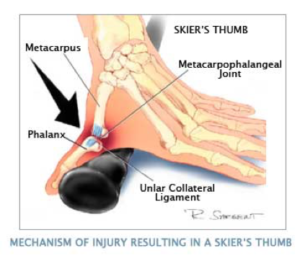 This injury is a bit less severe, but if Brees has surgery, the average return to sport time is eight weeks. The worst-case scenario for Brees is that this ends up being much worse than anticipated if the damage is extensive.  The flip side is that if it’s minimal damage, Brees could be back in six or seven weeks (reference 2). Watch what the Saints do with Brees and if he’s placed on IR or not. Check my tweet here for Brees’ full range of outcomes.

Unfortunately, the injuries are piling up for the stars of the NFL and we’re only in week two. Make sure you’re following me here at Unwrapped and follow me on Twitter for constant updates on injuries throughout the NFL.