Key Matchups for Success in Patriots vs. Steelers 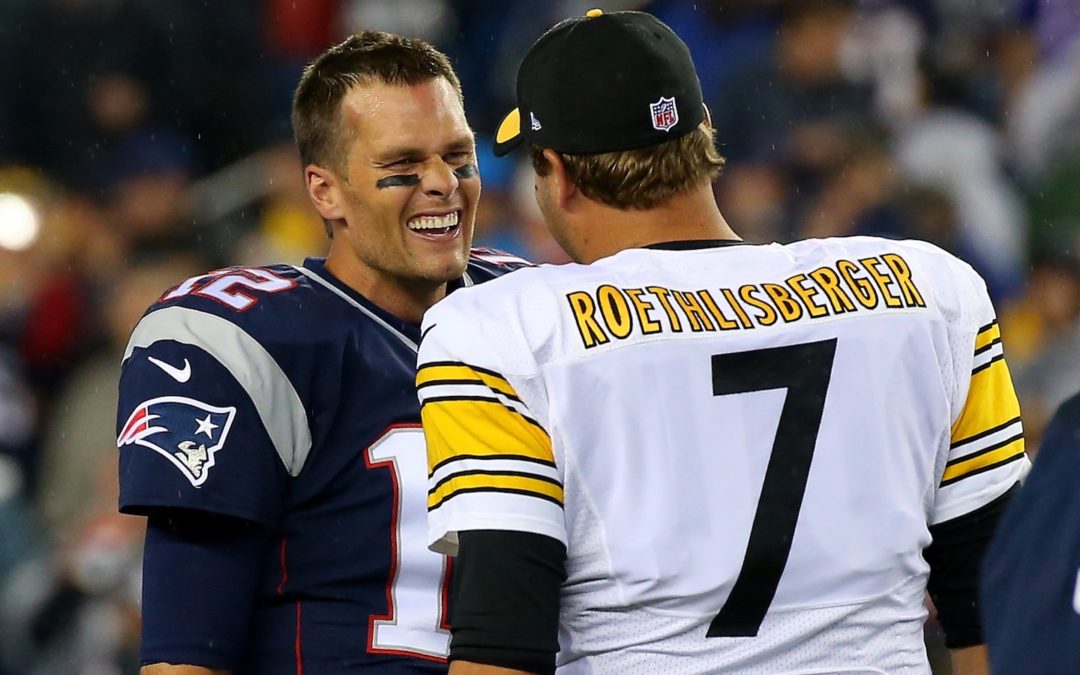 This Sunday, the defending Super Bowl champion New England Patriots, are set to play the Pittsburgh Steelers at Gillette Stadium. The Steelers, coming off a wildly underperforming 2018 season, in which they failed to make the playoffs for the first time since 2013, went through a major shakeup this past offseason. After dealing away their perennial All-Pro wideout, Antonio Brown, and failing to re-sign star running back, Le’Veon Bell, the Steelers have failed to gain the national buzz and media attention compared to their recent past. However, despite their lack of national attention, Pittsburgh still has more than enough talent to be considered one of the better teams in the AFC. In order for the Patriots to have success and emerge as the victor on Sunday, they will need to win several key matchups.

Perhaps the most important matchup of this game will be how well the Patriots’ offensive line can handle the Steelers’ defensive line. Specifically, I am curious to see how New England handles the loss of center David Andrews as well as the performance of redshirt rookie left tackle, Isaiah Wynn. Andrews was placed on season ending Injured Reserve last Saturday, leaving a massive hole on the interior of New England’s line. Andrews is not only an extremely talented player, capable of blocking the league’s top defensive tackles, but also possesses one of the most talented football brains for his position. One of the most important jobs of the center, is to essentially be an extension of the quarterback for the line. Andrews is responsible for knowing the blocking assignments of his fellow linemen as well as identifying blitzes. The Patriots’ offense has come to rely heavily upon Andrews’ ability to keep the offensive line’s continuity through his leadership, talent and smarts. This aspect of the offense should not be overlooked and plays a fundamental role in the Patriots’ success. As of now, the Patriots’ currently have two potential replacements for Andrews on their roster in Ted Karras and James Ferentz . Karras, arrived in New England in 2016, when the team selected him in the sixth round as a guard. Since then, Karras has spent time becoming a versatile player, learning both guard positions as well as spending some time at center. Ferentz on the other hand, entered the league in 2014 and spent last season with New England as a depth piece. As for who starts at center this Sunday, Karras is scheduled to get the nod. Karras is more talented and has spent more time in the Patriots’ offensive system which gives him the edge over Ferentz. Another key player to watch, one who is a huge question mark heading into Sunday’s game, is Isaiah Wynn. After missing all of his rookie season due to a ruptured achilles, Wynn missed a good chunk of training camp this summer due to additional rehab for the injury. While Wynn has been cleared by the team’s medical staff and has looked promising in his limited preseason snaps, I still question his ability to hold up against the Steelers’ beefy defensive front. Wynn has taken criticism over his 6’2″, 310 pound frame that is certainly well below the typical size of an NFL left tackle. I will be interested to see how he competes with the 6’5″ 288 pound Cam Heyward, 6’7″, 313 pound Stephon Tuitt and the lanky, 6’5″ T.J. Watt.

Another matchup that has my interest peaked for this Sunday is New England’s front seven and their ability to stop the running game. Last season, the Patriots failed to accomplish this task and allowed for Steelers’ running back, Jaylen Samuels, to rush for 142 yards on 19 carries. The Patriots’ front seven were nothing short of abysmal and allowed the Pittsburgh offensive line to open gaping holes. However, the Patriots’ have since improved their defensive front seven, adding linebackers Jamie Collins and Ja’Whuan Bently along with defensive end, Michael Bennett. In addition, the Patriots’ starting defense has looked nothing short of dominant this preseason, drawing comparisons to New England’s star studded, 2014 Super Bowl winning defense from writers like Greg Bedard of The Boston Sports Journal. I look forward to seeing whether the Patriots’ preseason defensive success carries over into the regular season, or if they will struggle against a more game planned and organized offense.

I am confident in the Patriots’ ability to win Sunday’s game but the team must come out and immediately establish tone through these matchups. Starting off the season with an uncoordinated, dysfunctioning offensive line simply is not an option given Tom Brady’s age. Likewise, starting off the season with a weak defensive front seven would certainly not bode well for a Patriots’ team that will likely struggle to put up points throughout the opening weeks as they try to establish a new identity without Rob Gronkowski.