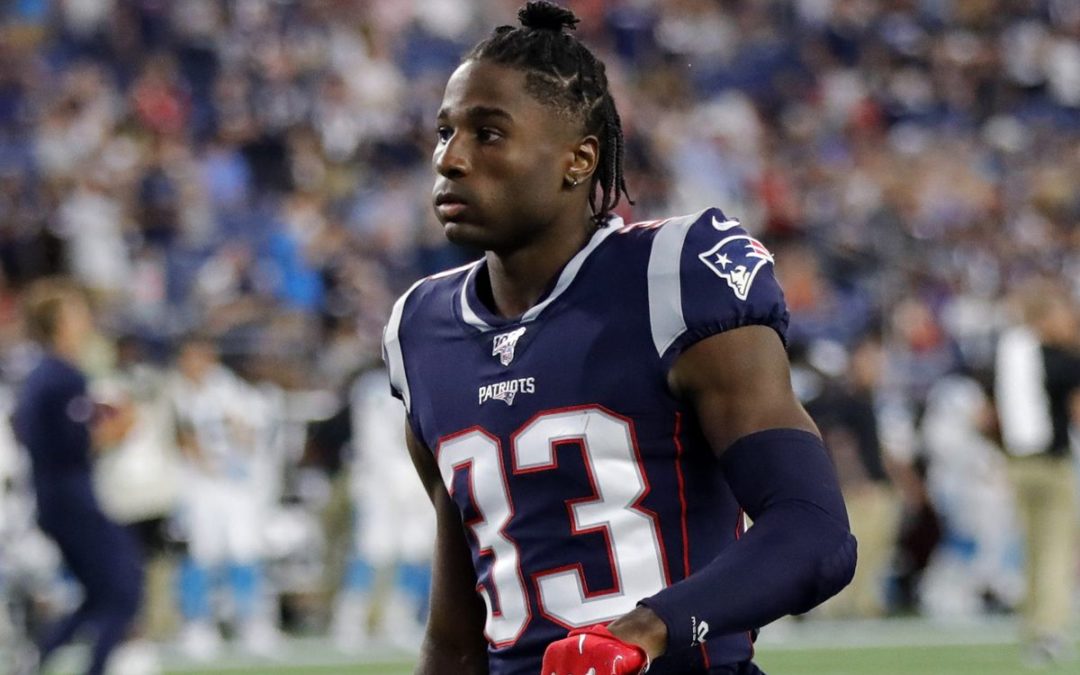 The New England Patriots wrapped up their 2019 preseason schedule with what has come to be an annual meeting with the New York Giants. The game marked the fifthteenth time in which the Patriots and Giants have capped off their preseason playing one another. Like many previous years, the fourth preseason game often results with at least one under the radar player making flashes that lands him on the 53 man roster. The most recent example of this came last season with undrafted free agent cornerback, J.C. Jackson, who solidified his roster spot with two interceptions and went on to become a key contributor during the second half of New England’s Super Bowl run. Despite a last second Patriots loss, the team looked solid with a mixture of old and young players flashing.

Perhaps the biggest surprise of yesterday’s game was wide receiver Demaryius Thomas tallying seven catches for 87 yards while also catching two touchdowns. The 31-year-old Thomas got his first game action after rupturing his achilles last December as a member of the Houston Texans. Thomas not only produced an impressive stat line, but looked very strong and healthy in doing so. The wideout showed no hesitation when coming in and out of his breaks as well as demonstrating strong hands and pretty body control. Make no mistake, if what we witnessed from Thomas last night is a preview of what is to come this season, New England’s offense will be an absolute force throughout the league. Continuing with strong wideout performances, undrafted free agent Gunner Olszewski may have earned himself a roster spot. Olszewski played his college football at little known division two Bemidji state where he lined up at cornerback rather than receiver. Olszewski began to make a name for himself this preseason as a fearless punt and kick returner willing to throw his body around and hit return lanes at full speed with no hesitation. Deservedly so, the returner can’t help but draw comparisons to a rookie Julian Edelman, who was seen at multiple points mentoring Olszewski on the sidelines throughout last night’s game. Head Coach Bill Belichick is notorious for loving, and keeping, high motor guys who, while may not fit a specific position, can play the game very versatilely. This, combined with the fact that New England’s only real specialist returner is a 33-year-old, injury prone Julian Edelman, is why it would not surprise me to see Olszewski make the 53 as Edelman’s replacement on special teams.

An interesting development has been rookie second round pick JoeJuan Williams. Williams was selected from Vanderbilt as an athletic, big bodied, 6’4 210 pound cornerback this past spring. Last night, New England was primarily using Williams at safety rather than corner, which may better suit his physical style of play. The rookie took snaps at the top of the defense as well as moving down into the box and lining up over tight ends in man to man defensive schemes. Williams displayed his physical style throughout the game, but specifically in the second quarter where he stepped up and absolutely leveled a Giants’ receiver running a shallow crossing route. The play instantly brought up memories of former Seahawks safety Kam Chancellor, and despite being a rookie, Williams has a chance to make a solid defensive impact this season.

While a majority of what New England displayed during yesterday’s game was promising, offensive line depth was not one of them. The Patriots’ offensive line frequently got beat by Giants’ defensive linemen and looked confused picking up blitzes, often failing to block extra rushers. The issue is clear and known by the Patriots’ staff as they have made three trades in the past week to acquire depth at offensive linemen from the Ravens, Cardinals, and Bills. However, despite the offensive line’s poor performance, I am not worried about their issues continuing into the regular season, as offensive line coach Donte Scarnecchia has proven his ability to coach up mediocre lines in the past.

The Patriots finished their preseason with a 3 -1 record that consistently displayed their strong overall team depth. Impressive performances on each level of their defense from most of their depth players as well as the emergence of promising rookie quarterback, Jarrett Stidham, will force New England’s coaching staff to make tough roster decisions before the 4pm Saturday deadline.