Life Outside the Octagon 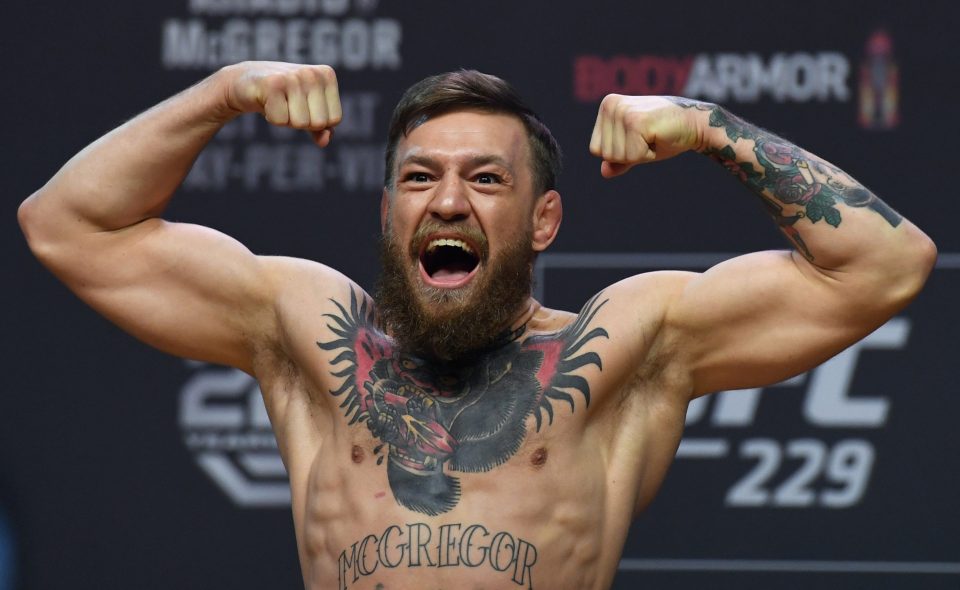 Hey y’all, how’s your week going? My week has been busy for the most part, but it was hard to ignore the MMA drama. Funny enough the drama was not regarding upcoming fights, it was about fighters that aren’t currently active. Many people that know me know that I try to avoid the sports drama but this, this drama about two of UFC’s legendary fighters was hard to ignore. Both former featherweight and lightweight champion, Conor McGregor, and former lightweight and welterweight champion, BJ Penn, were involved in altercations over the past few weeks. Both fighters are also planning to make a comeback in the UFC, so their shenanigans outside the octagon should affect the promotion–though it doesn’t look like they have suffered any consequences. That is the basis of my piece this week. It doesn’t matter how you are regarded in the fight game, fighters’ provocative actions outside the octagon should not be overlooked because of their reputation in the UFC. Let’s get started with the fighter who currently is well-known for his Proper Twelve whiskey.

Former UFC lightweight and featherweight champion, and Ireland’s own, Conor McGregor, has been out of the fight game for quite some time, ever since his fight with the undefeated lightweight champion, Khabib Nurmagomedov, in October 2018. Ever since then, the Notorious One as he is known as has been caught in multiple scandals, including a sexual assault accusation in Ireland back in March. Let me remind you that Conor is in a long-term relationship with his girlfriend, Dee Devlin, and now has two children. The woman accused him of sexual assault back in December 2018, and McGregor was arrested back in January of this year. This did not stop McGregor from living his outlandish lifestyle, as footage leaked of the former double-divisional champion caught punching an elderly man back in April. According to what was seen in the video, McGregor was pouring shots of his Proper Twelve whiskey at a local Irish pub called the Marble Arch Pub, and one man refused to drink his shot. McGregor was annoyed that the man was refusing to drink his product and even put another glass in front of him, but still the man refused to drink. It looked like words were exchanged between to the two men and then McGregor threw a left punch and proceeded to get pulled away at the bar. Now before I talk about my thoughts on these incidents, I can’t ignore what’s been going on with another UFC icon.

This one is hard for me to write about because I am friends with one of his friends, but man BJ Penn, I can’t stop defending you for your shenanigans. It’s bad enough that the UFC Hall-of-Famer was accused of TEN years of sexual and physical abuse from his estranged partner, Shealen Uaiwa, who filed a restraining order back in October 2018. According to reports, the judge granted a three-year extension till 2021, permitting Penn to have supervised visits with his and Uaiwa’s two daughters; and yes, he was not arrested for the crime. Uaiwa claims that the former champion yelled at her, called her terrible names like “cunt” (excuse my language), and even threatened to knock her out and kill her family before he wrestled her down and took her phone. It was so bad that their eldest daughter said that she would rather commit suicide than spend time with her father. His daughter claims that Penn hit her in the back of the head multiple times, physically and verbally abused her, and even tried to force her to have sexual relations with older men. That sounds worse than the bar fights he was involved with recently, but the point of the matter is, he still has a fight lined up and no consequences issued by the UFC.

It is a travesty that both of UFC’s elite fighters are not being punished for their actions outside the octagon, yet many UFC athletes are getting released left, right, and center for not committing any crimes (or having a losing fight record). I know that there are many Conor McGregor and BJ Penn fans out there, but at the end of the day, their actions outside the octagon show that they are very selfish and entitled men. People can say things like how McGregor’s excuse for punching a man was justifiably worse than BJ Penn; however, both were still unpunished for their actions. The fact that the UFC does not do anything about McGregor’s actions and there are talks of him coming back to the promotion for a super fight, or Penn’s upcoming fight vs. Nik Lentz, shows how little they care about serious sexual allegations against their elite fighters, and their reckless behavior outside of the octagon. I understand Conor’s possible motive of getting attention, but both Penn and Conor are still acting as though they are entitled beings. To be me as a huge MMA fan, that is not attractive. I will never doubt that these two are talented; however, I cannot and will not condone this type of behavior.

I am writing this today to raise awareness that these actions are going unnoticed and it does affect MMA fans like myself. I know many MMA fans out there are showing pity; however, these are serious issues that I can’t defend. I believe the only way these fighters will learn from their actions (if it can be done) is if there were some serious consequences involved from the UFC. Until then, I’ll just have to shake my head like the rest of the MMA fan base.