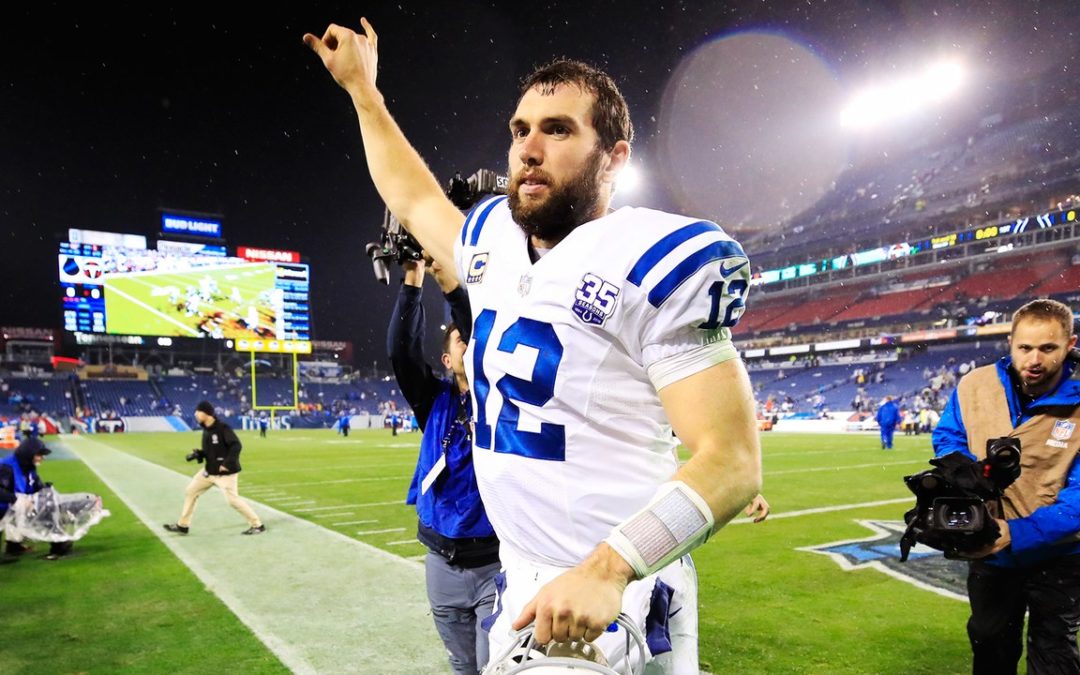 Not many players can come in with expectations as the best prospect in decades and act like it from day one, but Luck did. Few players can fill the shoes of one of the greatest icons in the history game, but Luck did. Not many can turn a 2-14 team into a playoff team, but Luck did. Overcoming a bad offensive line and poor defense is something only the best can do, and Luck did. Pushing through multiple injuries to get on the field for his team and the fans is something rare and yet again, Luck did.

Andrew Luck put his health second to getting on the field for Colts Nation more than once in his career and it should not be forgotten. Seeing fans boo him shows me how fast fans can turn on those who save their beloved franchises. Frankly, as a Colts fan it’s embarrassing. The man gave his all every time he stepped on the field and was a consummate professional who represented the team with class. To turn on him for doing what is best for his health is shameful.

I know I’ll miss Andrew Luck taking the field for the Colts, making incredible plays like its rountine. Making an incredible fourth quarter comebacks when the game is seemingly over. Every Colts fan felt we always had a chance to win it all as long as Luck was on the field. Most didn’t appreciate the fact we never had to worry about our quarterback making headlines outside of football mistakes. Luck was a professional who loved the game and showed up, giving it his all every game. It’s sad to see him retire so young with so much good football ahead of him. The NFL lost a great player who was one of the best at his position each year he was healthy. For Colts Nation, we lost a great leader and one of the best players in Colts history. Football fans will miss his greatness he brought to the game. Thank you Luck for all the years of football you gave us.