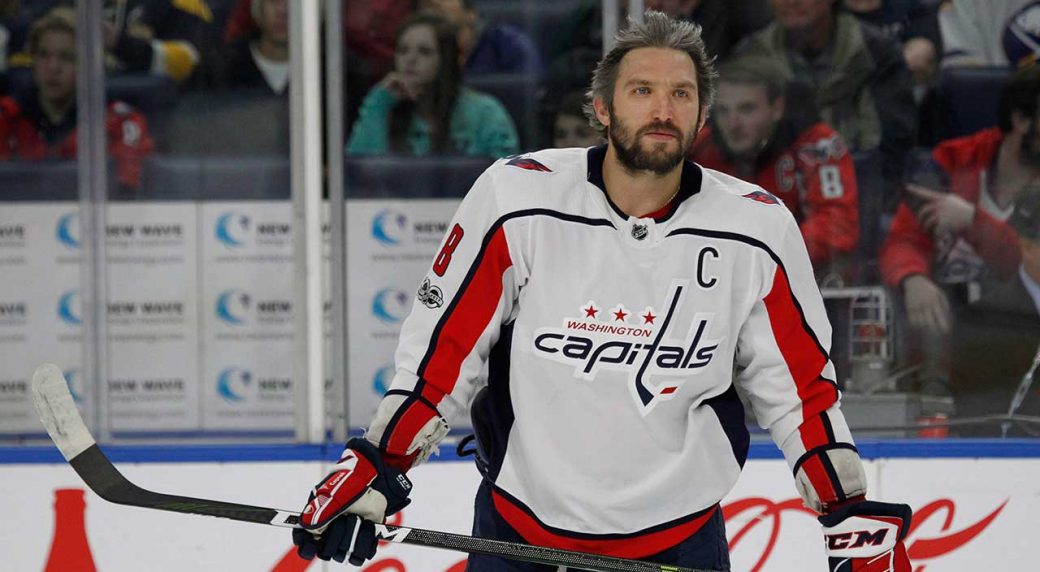 Prospects Knocking on the Door

Ilya Samsonov (G) – Following a relatively successful season in the American Hockey League (20 wins, 2.70 GAA, .898 SV%), Samsonov is poised to challenge Copley for the right to backup Holtby in 2019-20.

Shane Gersich (LW) – After an under-whelming debut in the AHL (8 goals, 16 assists, 24 pts), Gersich is looking more and more like a bottom six forward. He has speed to burn, but lacks the hands to match. We will see if he can turn it around this season and earn some call ups to the big club.

The Washington Capitals are still a force to be reckoned with in the NHL, as they are just a year removed from winning the Stanley Cup. Perennial 50-plus goal scorer, and future hall of famer, Alex Ovechkin is still going strong. As long as he keeps ticking, the Capitals will run as smooth as a Lamborghini. Backstrom and Kuznetsov are a potent one-two punch down the middle and Holtby is still an elite goaltender capable of stealing games.

The defense core remains relatively intact, losing only one regular in Orpik who retired in the offseason. Carlson remains the go-to defenseman for the Capitals as he returns to lead the unit. Additionally, 22-year-old defenseman Jonas Siegenthaler will be given the chance to build off his strong 30 game NHL debut and secure a permanent spot on the blue line.

Up front, Brett Connolly bolted for the sunshine state joining the upstart Florida Panthers in their pursuit for the playoffs. He is replaced by the versatile and well traveled Panik who scored 14 times for the Arizona Coyotes last season. He will be tasked to help replace Connolly’s career high 22 goals. Former Flames forward, Garnet Hathaway will provide some offense and grit from the fourth line. The Capitals will be hoping he can at least replicate the 11 goal season he had last year.

If injuries don’t get in the way and Ovechkin continues his assault on the record books, the Capitals remain a threat to win another championship. But in the competitive Metropolitan division where the New York Rangers and New Jersey Devils have improved, it will be a tougher road to navigate this time.