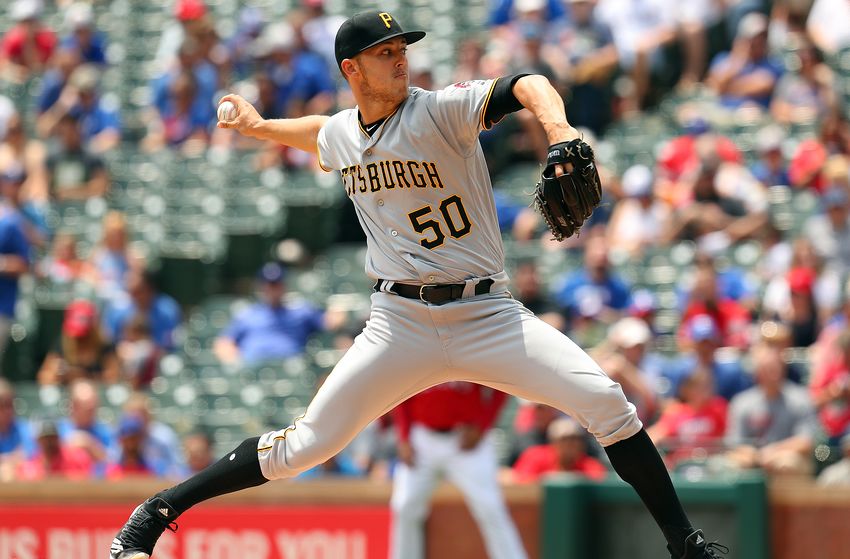 Pirates starting pitcher, Jameson Taillon, has had a nagging forearm and elbow injury since early in the season and has not pitched since May 1st. Taillon told the team trainer about the injury when he started feeling the pain because he didn’t want to risk another Tommy John surgery, but nevertheless that is what happened anyways. He will miss the 2020 season.

Taillon’s original injury was a flexor muscle strain. He was already throwing again at 90 feet distances, but still felt the pain, so he decided to seek professional medical help from Dr. David Altcheck. When the doctor went in to repair his flexor injury, it was determined that his ulnar collateral ligament also was injured and he needed Tommy John surgery again. Taillon went into the surgery with high hopes of it just being a flexor injury, but luck was not on his side this time and it was announced that he would be out the entire 2020 season.

Many teammates shared their condolences for their injured teammate, such as fellow starting pitcher, Trevor Williams, saying “Jameson is already being penciled in as the 2021 comeback player of the year.” Joe Musgrove seemed to insinuate how close he is with him, saying how great of a teammate he is and how they bonded when they rolled together during spring training this past year. Some players such as catcher, Jacob Stallings, kept it short and sweet by saying “It sucks.”

Pitcher, Steven Brault, told it like it is, but also kept some optimism.”Nobody likes to miss time, especially in the prime of their career,” Brault said. “He’s 27 years old, this is when you want to be pitching your best, so it’s too bad. But if there’s anybody that can get through it, it’s Jameson. He’s already been through more than the rest of us have.”

Taillon has been knocked around by many scary ailments such as cancer, a previous Tommy John surgery, and a comebacker to the head. He is definitely a major leader and inspiration for the entire Pittsburgh Pirates organization as you can see by what his fellow teammates said about him. I can’t wait to see Jameson Taillon back on the mound for the 2021 season. I have no doubt that he will come back even stronger than before.