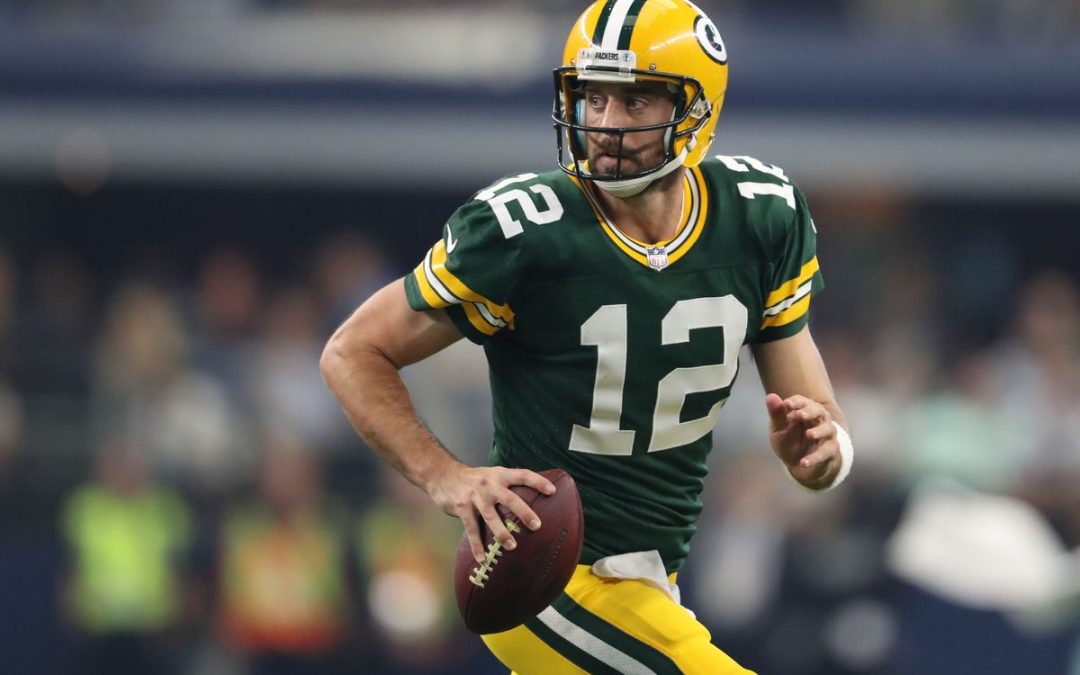 Now that football season is getting closer, it’s time to make some predictions. Every year there are teams that improve or regress; sometimes you can see it coming, sometimes you can’t. In this article, I’ll predict three teams from each conference that I believe will either improve from last season or regress. 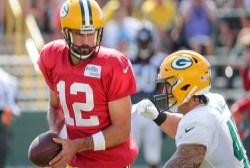 The last couple of years for Packers fans has been filled with injuries and defensive woes, but that will change this year. For the first time in what seems to be five plus years, the Pack have surrounded Aaron Rodgers with a very solid defense. Adding Preston Smith and Za’Darius Smith is a huge upgrade from their older and sluggish linebacker core. They even drafted well on defense by adding Rashan Gary, who I think will make an instant impact, along with safety Darnell Savage, who could develop into a great ball hawk in their secondary. On the other side of the ball, it’s a make or break year for Rodgers. He now has a coach with a good offensive mind, and solid offensive pieces headlined by Davante Adams. Rodgers knows this is the best team he has had in years, and with Mike McCarthy gone, all eyes will be on Rodgers to bring them back to the playoffs. 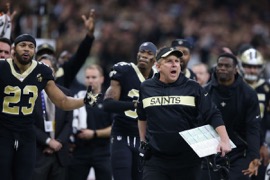 This is not a typo, I believe the Saints will take a step back this year. I’m not saying they aren’t going to be good, but I don’t see them in the NFC Championship Game this upcoming season. First off, I don’t believe in “The Cliff” theory, but Drew Brees at the end of last season was not the same guy. Just from an arm strength standpoint, he looked terrible. In the second half of last season, the Saints offense went from elite to average out of nowhere. Brees has so many weapons at his disposal. For him to still have a drop off is not a good sign. They will miss Mark Ingram a lot and the defense will have to carry a much bigger load. I still see New Orleans as a playoff team, but they won’t be as good as last year’s team, especially with an improved division coming after them. 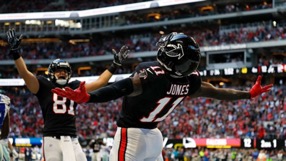 After an injury riddled season, I think the Falcons are coming back for the division title. I love what they did in the draft beefing up the offensive line, which was terrible last year. They are about to pay Julio Jones, which will surely keep him happy, Calvin Ridley will improve in year two, and they should have a healthy year from Freeman. Their defense will benefit from the offense being such so dynamic and keeping opposing defenses on the field. Dan Quinn plays a big part in why I predict they will improve. Quinn needs to get back into the playoffs or his job could be in jeopardy. Since that Super Bowl loss to the Patriots, the Falcons haven’t really made a splash and Dan Quinn senses the urgency.

If there’s any team in the AFC that can go from mediocre to a playoff team, it’s the New York Jets. Usually I rag on the Jets, but I love everything they’ve done since drafting Sam Darnold. For starters, their defense is going to be great; they are young, fast, and talented. Quinnen Williams in my pick for Defensive Rookie of the Year and it’s reported he is tearing it up at Jets camp. The addition of C.J. Mosley was huge because it adds leadership from a pro bowler who can impact the team on and off the field. Brining in arguably the best running back in Le’Veon Bell will help Darnold develop and take pressure off him. Their offensive line is better, the whole roster is improved, and they now have a coach who has an offensive mindset. Barring injuries, I see the Jets as a strong wild card team. 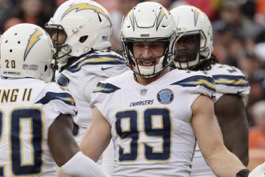 I know this may seem even crazier than my pick of the Saints regressing, but it’s not and I’ll tell you why. Melvin Gordon holding out is just the start of why I see regression in Los Angeles. Gordon was a key piece in their passing attack as well as running, and with an aging quarterback they’ll need more than Austin Eckler to help him. It’s clear the Chargers have a good roster, maybe the best on paper, but I don’t see them being as good as last year. Rivers is another year older and the division is going to be better than last year. I still think they could be a playoff team, I just don’t see them as a Super Bowl favorite, especially with Joey Bosa getting injured every year. 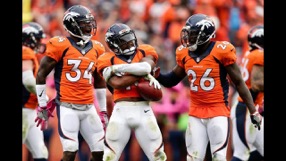 I’m not saying Denver will be a powerhouse next year, but they’ll definitely be better than last year. Now that they have an experienced quarterback at the helm in Joe Flacco, the team will have some leadership on the offensive side. Flacco has succeeded in the past with a strong defense like Denver has, and a solid running game. Now that we’ve seen his backup is nowhere near close to ready, Flacco can take the helm without any extra stress on his shoulders. The Broncos defense is always scary to play against, and with a little more help from the offense than they usually get, we’ll see the Broncos be one of the top 5 defenses in the NFL. I expect big things from Noah Fant, and hopefully they can find some hidden gems at receiver. Denver will contend for a wild card and surprise a lot of people.