Chris Archer: the Good, the Bad, and the Ugly 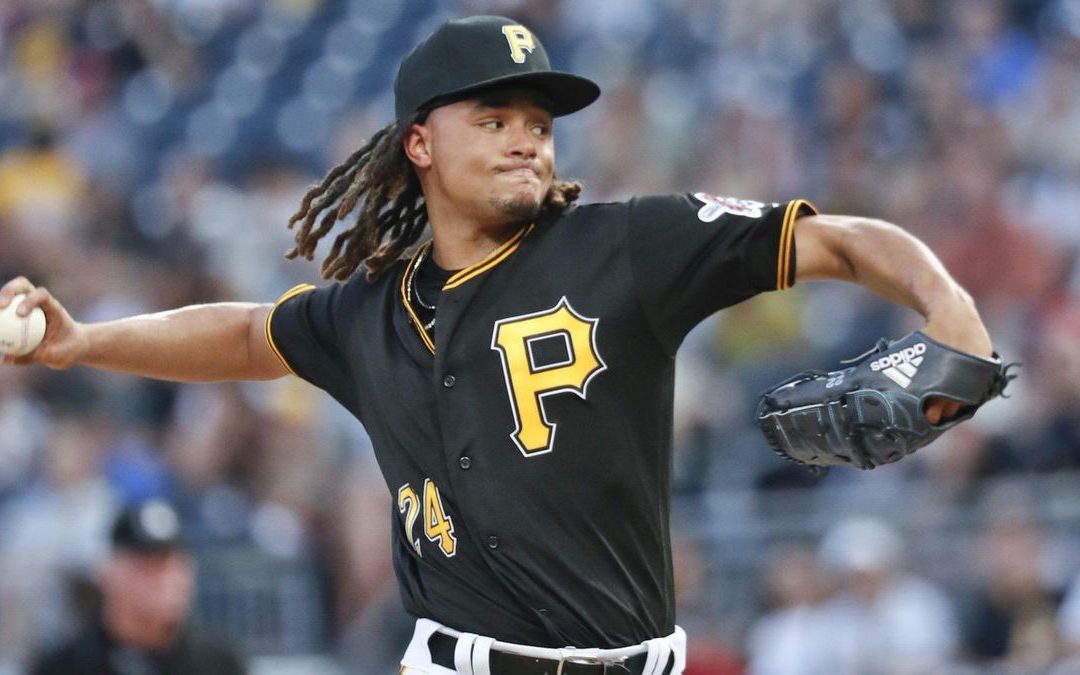 Chris Archer was expected to be the new ace pitcher for the Pirates after the blockbuster trade for him last season. Things have either been in turmoil or smooth sailing, there has really been no in-between. Archer currently flaunts a 5.58 ERA in 101.2 innings this season. That is obviously rough, but not all is rough, much like his 10.27 K/9.

One of Archer’s main problems is his home run rate. He has a 2.21 HR/9, which isn’t good at all. This is really heavy because before the all-star break against the Braves, he gave up an atrocious five home runs in just six innings. He has since ditched his new sinker ball which is the pitch that killed his season. His sinker was dropping way too early and hanging so hitters could crack the pitch perfectly. During the break he talked with pitching coach, Ray Searage, and they decided it would be best to ditch his new pitch and focus more on his fastball, which is what strikes guys out.

His walk rate is on the high side as well this season as he holds a 4.57 BB/9. The walk rate is something crucial to bring down because with four walks in nine innings, the opponent is almost certainly getting a free run or two. Archer should start being more confident in his fastball on three ball counts because he seems to throw a breaking pitch that ends up missing the zone. He has the fastball to do it, and his fastball is what he relies on the most unless it’s a hitters count, in which case he seems less confident in it.

His xFIP rate isn’t great, but it’s a lot better than his ERA. His xFIP sits at 4.78, which he could improve, but using this stat will help me out for my case of him having turned into a better pitcher. The xFIP uses Archer’s home run rate rather than his given up home runs, which slams his ERA.

SIERA will also be a better indicator for Archer than his ERA because with this stat, walks are much less harmful. He has a 4.66 SIERA. Using this also proves that Archer isn’t a bad pitcher because if you were to put this on an ERA scale, a 4.66 ERA is not bad.

This year, believe it or not, Archer is throwing many more strikes than balls. As of August 1st, he has thrown 1119 strikes and 669 balls. That seems a bit lopsided for someone struggling with walks, but that is because it seems in the games he gives up home runs he walks a lot of guys, which also hurts his ERA. The walk rate was the starting point to all this because last year he had only a 2.97 BB/9, which translated to his mild 4.31 ERA. The sinker ball also didn’t help him because it would either be a meatball or thrown for a ball.

The bright point of Archer is still his strikeouts; he averages 10.27 K/9. You would not believe that stat with his walk rate, ERA, or just about any other stat that could be used, but it is true. He strikes out a lot of guys, which is one of the main reasons I haven’t lost faith in him and will not lose it anytime soon.

Chris Archer is having a down year, there is no sugarcoating it. But using more advanced stats can show you he is still a great pitcher. He is just in a slump. Every time he comes out to the mound, I’m always excited to see him pitch because of the emotion and energy he brings. I hope he can return to his former status in the near future.