Why the NBA Needs to Expand to Kentucky 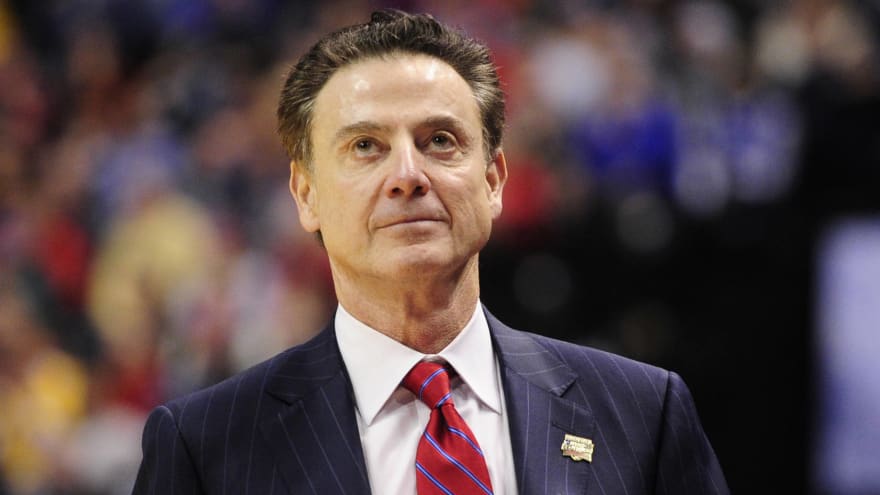 As a new NBA year has started heating up after the 2019 draft, the free agency scramble, and now Summer League, it has me thinking about how badly the NBA needs to expand and have a team in Louisville, Kentucky! When you talk basketball in the great bluegrass state, there are two things that will be brought up quickly. One, how great the BBN is and their team, the Kentucky Wildcats; and two, the cardinal red and black over in Louisville. In past years, I have strongly been against even a whisper of entertaining the thought of an NBA team coming to Kentucky for the sole purpose of how passionate BBN is with their college team. You cannot walk down any court house street in any county and not see at least one person wearing the wildcat blue and white! I have always felt that passionate connection could never break. So how do we change this? Insert Mr. John Calipari.

In the last decade of Coach Cal, and the superstars who have come through his program and went on to become pros has me thinking, maybe instead of changing the passion from our college fan base and converting to a pro team, why not keep those same diehard crazies and let them enjoy as some Kentucky Wildcat alumni stay in our state as pros? Kentucky has 31 players who are currently on an NBA roster, with eight to 10 players considered a superstar on their team. So why not create a team in Louisville, try tapping into this great Big Blue Nation family and converting these special fans into NBA diehard fans too? I can see the future! Pat Riley becomes the new owner of the “Louisville Coal Miners” for his front office; Riley looks to the Cleveland Cavaliers, for our very own Harlan Countian, Bernie Bickerstaff. Riley then turns to the Memphis Grizzlies to pursue their general manager, Tayshaun Prince. These guys will need a coach who can coach pros and bring in the fan base from the college level too, someone who the whole state has loved for many years. This gentleman is none other than Rick Pitino!

Now that the front office is working as a well oiled machine, the player that is a must sign at this point in his career is John Wall. Washington, looking to rebuild right now and wanting to dump his contract due to his Achilles injury, trades him for a couple second-round picks. Next move would be to acquire Enes Kanter, who just recently signed with the Boston Celtics. Kanter never got a chance to play for Kentucky because the NCAA ruled him ineligible, so now he has his chance to play for the fans that loved his undertaker imitation.

Other than designing an awesome coal mining mascot and creating beautiful jerseys in the cardinal red, white, and blue and filling out the roster spots, this is the real deal! So, tell me, what person in the great state of Kentucky would not be a fan of this team? My final question is really, why hasn’t Commissioner Adam Silver started the ball rolling yet?