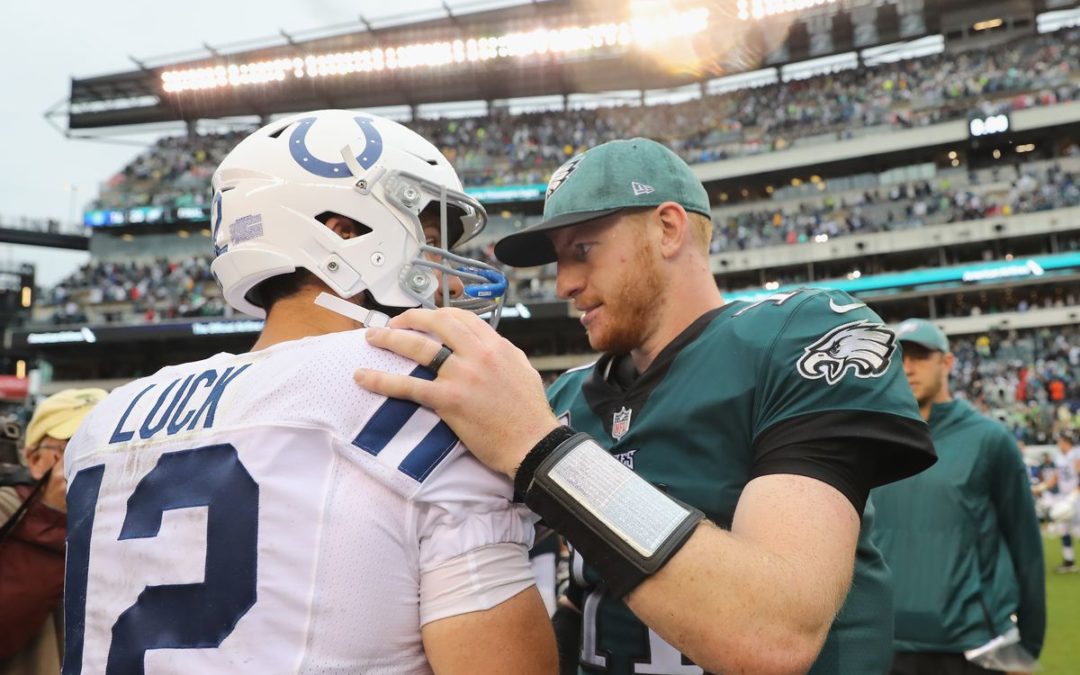 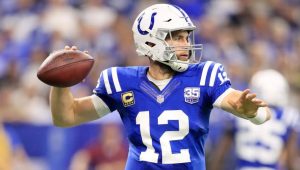 Andrew Luck is the poster boy of hype. You can rarely find a naysayer these days despite his double digit Interception numbers and his injury history. According to Fantasy Football Calculator, Andrew Luck’s current ADP has him going as the 2nd QB off of the board in drafts behind Pat Mahomes. Yes, Andrew Luck has finished as a top 5 fantasy option when he has been healthy; however, last year in fantasy playoffs he was less than stellar by posting 9.5 points in Week 13 and 9.7 in Week 15. With his Interception totals, his injury history, and the value of where he is being taken, it will be a pass for me this year in fantasy drafts, especially in the 4th round. 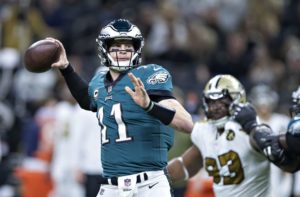 I have been hearing a lot of buzz about Wentz this year and he is currently the 8th QB off the board according to current ADP. The issue with Wentz and taking him in the 7th round of a fantasy draft is that you are hoping for another season like we saw in 2017, which was cut short due to injury. Yes, Wentz has upside; however, in only 11 games last year he was QB13. He seemed extremely reliant on Zach Ertz and you never quite know what you are going to get from a Philly offense that ranked 14th in yards per game and 18TH in points scored. Sure, a lot of that stems from the fact that Wentz got hurt and only played 11 games. But as a 7th round pick, I would add to my WR or RB depth in my leagues. 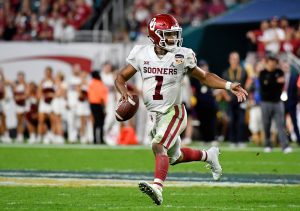 Can we pump the breaks on the Kyler Murray hype train? He is currently going in the 8th round right after Russell Wilson. And although he may be the next Wilson, he isn’t yet. What we do know is he is playing for a team that was historically bad on offense last season. The O-line will be a problem again, let alone all the new pieces added to this entirely new offense. The Cardinals hired Kliff Kingsbury, who brings in with him an offense that is different, however it has yet to be proven effective. Whatever flashes they show this season, it will not warrant the pick of Kyler Murray in the 8th round. This is less an indictment on Murray and more about what is going on around him. You are better off waiting and taking one of Rivers, Newton, Roethlisberger, or Prescott later in drafts.