Protect Coco Gauff at All Costs 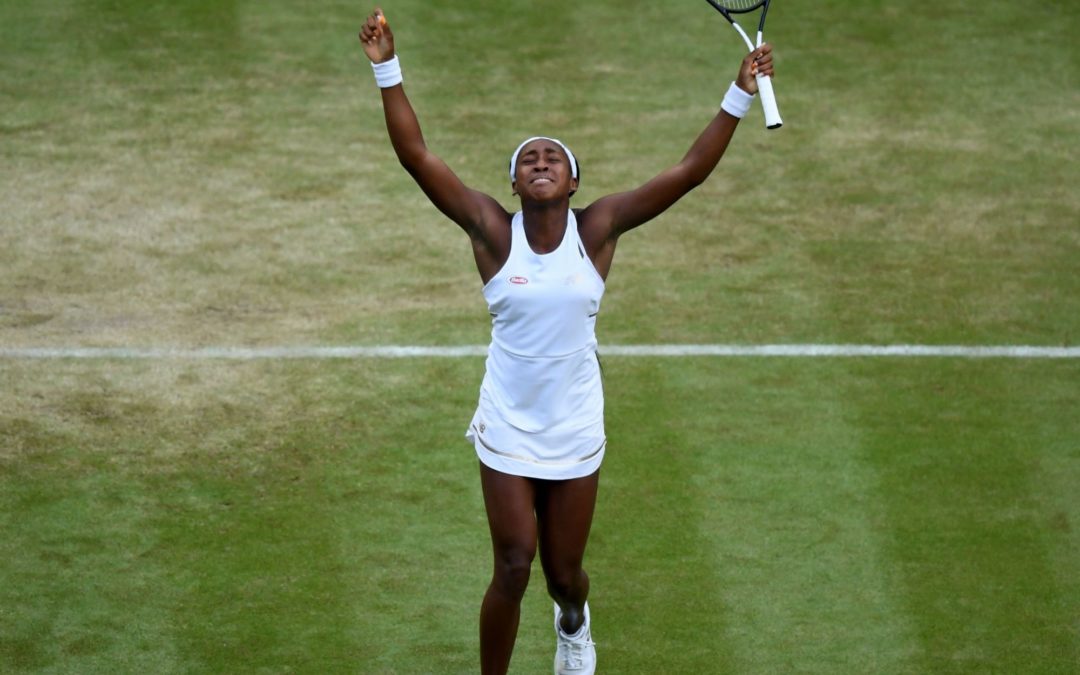 Just a month ago, if someone were to tell you that a 15-year-old tennis player would beat Venus Williams in the first round of Wimbledon, you would think that they were lying. But in fact, they would have been a fortune teller. Ever since Cori ‘Coco’ Gauff defeated the elder Williams sister, her life has been exposed to the big screens. After that stellar performance against Venus, Gauff put on a show once again with a comeback victory against Polona Hercog. CNN, ESPN, and all media platforms cannot get enough of Coco Gauff. She’s received admiration from numerous celebrities, even one of her idols, Michelle Obama.

Before her win at Wimbledon, Coco Gauff had a trail of success. She’s been put in positions to succeed, since her coach is Patrick Mouratoglou, who also coaches the face of women’s tennis, Serena Williams. At age 13, she signed with Team8, the agency that was started by men’s tennis multi-major champion, Roger Federer, and his agent Tony Godsick. Besides Federer, Godsick also managed former No.1 Monica Seles, former Wimbledon winner Lindsay Davenport and Anna Kournikova. She’s signed three deals within the past year: racket maker Head, pasta maker Barilla and sports clothing company, New Balance. Godsick is one of those agents that’s looking out for her best interest, “There is no rush in selling her to corporates…I’ve been around long enough to know that that’s actually not the most important thing”. Aside from her agency, Gauff has strong parental support. Her father, Corey Gauff, is a former college basketball player, while her mother, Candi, participated in gymnastics and track and field.

The world wants to see more of Coco Gauff, but by the Women’s Tennis Association’s rules, the world will just live with disappointment. As a 15-year-old, Gauff is only permitted to play in ten events in a year, but with her recent success at Wimbledon, the WTA has permitted her to play in 12. But this rule only applies to females. For males, players over the age of 16 have no restrictions. Roger Federer has advocated for Gauff in pushing for the WTA to reduce these age restrictions. Even though the WTA is trying to protect these young athletes from early burnouts, it should be left in the hands of the athletes to control their destiny, not the league.