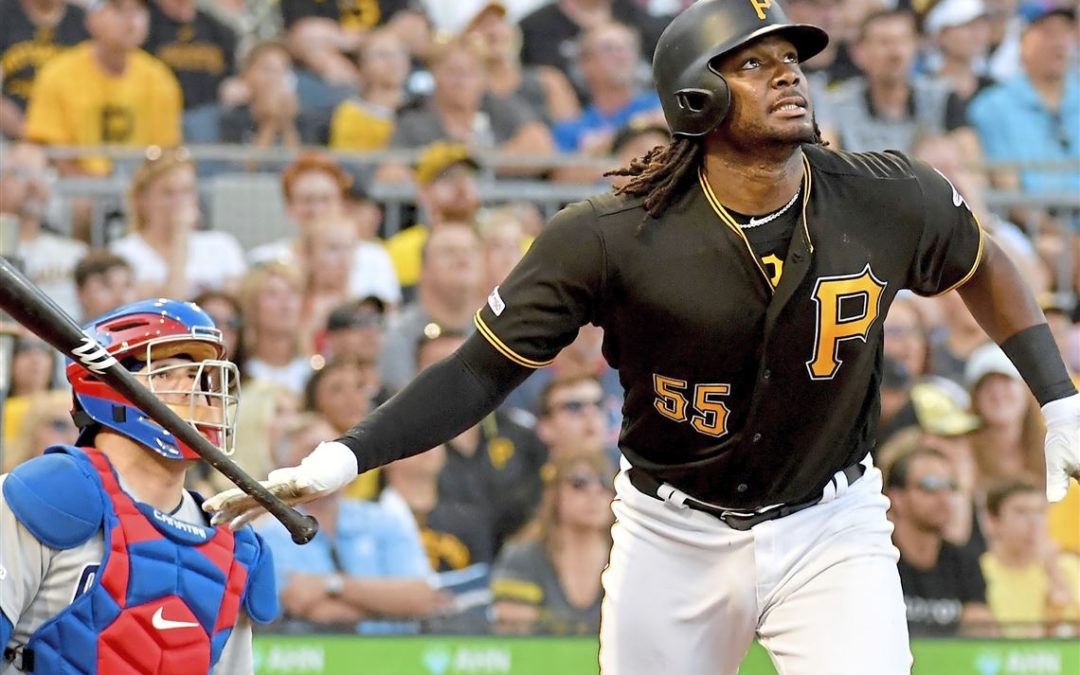 With the baseball season at it’s halfway point and the “Mid-Summer Classic” or All Star Game tonight, I will be dishing out the Pirates does half of team awards.

First up is going to be the team’s CY Young Award for the best pitcher. This one may be a surprise for I have chosen for this award. The mid-season Pirates CY Young award goes to Joe Musgrove. Musgrove has been nothing but clutch. He has already started 19 games, with a 6-7 record that really should be more like 9- 4, except the offense never showed up for him and rain delays hurt him twice. Big Joe has pitched 99.2 innings with a 4.15 ERA. I really look for Musgrove to take the reigns of the team in the second half of the season and lead the Pirates to many more victories.

Next on the agenda is going to be the Rolaids Relief Award for the best reliever in the bullpen, and this one shouldn’t shock anyone. Felipe Vazquez takes this awards by a mile. Vazquez has been nothing but clutch by converting 20 out of 21 saves. The man has ice in his veins. He has struck out 60 hitters over 38.1 innings and boasts a slim 2.11 ERA. The team really leans on him to save games and be a scary force coming out of the bullpen. Vazquez sure has lived up to the hype; when a batter sees him in the ninth inning they know they have no chance. Vazquez also has earned an All-Star spot.

The Team MVP is pretty easy to figure out if you watch Pirates games. This goes to All-Star Josh Bell. He has been scary this season. He hits .302 with 27 home runs and a National League leading 84 RBIs. Bell also leads the league in doubles with 30. Bell also had a 3 home run game this season, just to mention one of the amazing things he has done this year.

The player who won the Rookie of the Year award for the first half could have really been the team MVP if it wasn’t for Josh Bell. Outfielder, Bryan Reynolds, easily takes this award. Reynolds is hitting an amazing .342 with 7 home runs and 33 RBIs. Reynolds was called up early in the season when Starling Marte and Erik Gonzalez were injured in an outfield collision. It didn’t take long for Reynolds to heat up. It only took him two at bats to get his first hit and he never looked back after that.

The Pirates are only one game under .500 at the All Star break and I see then going on a tear during the second half of the season.