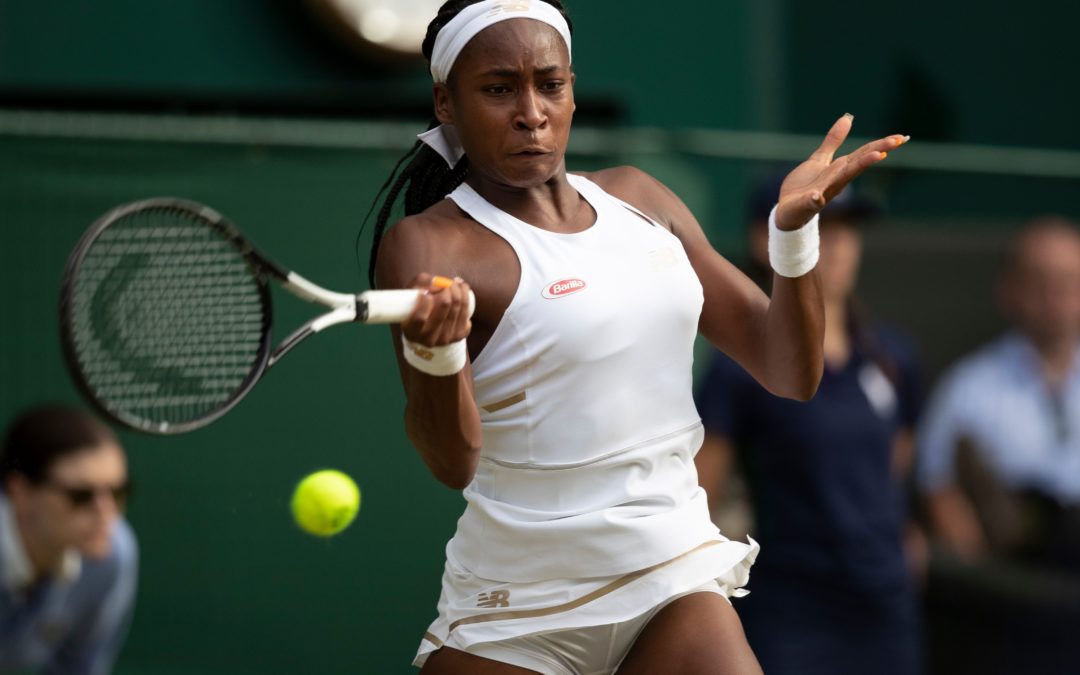 Hey sports fans! Hope y’all had a good weekend, last week was flurry of events in sports, with the continuation of the NBA free agency, some phenomenal Wimbledon tennis, a tragic loss for the MLB, and to top it off with the epic UFC 239 Pay Per View! There’s lots to cover this week so let’s get started, shall we?!

The MLB community lost one of its promising pitchers, as Los Angeles Angels pitcher, #45: Tyler Skaggs was found dead on July 1st in his hotel room in Texas. A few California newspapers are claiming the cause of death to be due to an overdose of opioids, but the police have already ruled against the claim due to lack of evidence. Right now, the cause of the twenty-seven-year-old’s death is still unknown, awaiting autopsy reports which could take up to 90 days to render. The Angels game against the Texas Rangers the next day honored Skaggs with a pre-game moment of silence. As well, all the proceeds from the Texas 2 Split foundation from the game will be donated to the Angels Baseball Foundation. Tyler Skaggs was quite the talent and was taken from us too soon. RIP Tyler, till we meet again.

For those who didn’t know, Wimbledon is my favorite grand slam tennis tournament of all time to watch! My favorite players include the King of Clay, #2 seed: Rafael Nadal and who I think is the Queen of Wimbledon, the phenomenal #11 seed: Serena Williams. Both have successfully advanced in the next round of the tournament, but I must be honest with y’all, there was one player I had my eye on even before the tournament started, and her name is Cori (Coco) Gauff.

Fifteen-year-old Cori Gauff is the youngest player ever to qualify for Wimbledon, and she received the astounding news right after she completed a school exam. Now three matches later, Cori finds herself going to the Round of 16 on July 8th, against #7 seed: Simona Halep. I have followed Cori during the qualifier matches, but the match that really impressed me was her first match at Wimbledon against one half of her idols: Venus Williams. The fifteen-year-old pulled off the major upset over Venus winning two straight sets: 6-4, and 6-4 and that is when the world took notice. In the next round Cori also won against Magdelena Rybarikova in two straight sets, but her toughest challenge was in the third round against Polonia Hercog. During the third round of the tournament, it was the first time Cori dropped a set, as she lost the first set to Hercog: 3-6. Hercog was playing incredible in the first half of the match and had a 4-1 lead in the second set, with Cori having to battle back two match points to force a tie break in the second set. With incredible determination, Cori ended up winning the second set: 7-6, as well as the third set: 7-5 for the match! The incredible comeback sparked the interest of her other idol: Serena Williams, #3 seed: Roger Federer, and even #1 seed: Novak Djokovic who were all thoroughly impressed with the fifteen-year-old’s performance. I can’t wait to see Cori Gauff continue her Wimbledon journey, this superstar in the making is going places!

Oh man I think the UFC 239 pay per view card was probably my favorite UFC card so far! Not only was the T-Mobile arena in Las Vegas stacked with superstar match-ups, but some of the most impressive knock-out performance I have ever seen, two from Saturday’s fight card!

If fans had any doubt about how elite a fighter Amanda Nunes is in the UFC’s women’s division, her performance in the co-main bout against bantamweight: Holly Holm should erase all doubts! Nunes defended her bantamweight title successfully in the first round with the move that Holm was famous for against the women’s division pioneer: Ronda Rousey. For those who don’t know, Holly Holm defeated Ronda Rousey for the women’s bantamweight title in 2015 with a devastating head kick. That same head kick was what Amanda Nunes used to defeat her opponent on Saturday in stunning fashion! Nunes has now beaten all three former bantamweight champions: Ronda Rousey, Miesha Tate, and now Holly Holm. So what’s next for two-division women’s champion? I can’t wait to find out!

The best performance of the night goes to the third fight on the main card, when welterweight #4: Jorge Masvidal earned the fastest knock-out in UFC history against former ONE Championship fighter: Ben Askren. The flying knee to the head of Ben Askren only took 5 seconds in the first round of the fight for Jorge to pull off.  I saw Jorge compete in March in UFC London and seeing him knock out Darren Till live was incredible. I can’t imagine what the crowd in Vegas were thinking during those 5 seconds! The MMA community knew about Masvidal’s disliking towards Askren, so they were not surprised by Masvidal’s taunting even after his opponent was fast asleep on the canvas. I really hope Jorge gets the title shot against Kamaru Usman or the winner against Colby Covington vs. Robbie Lawler.

That’s all for this week folks! Feel free to leave a comment, and if you’re on Twitter, follow me @Monique Yip. See y’all next week for more amazing sports moments!