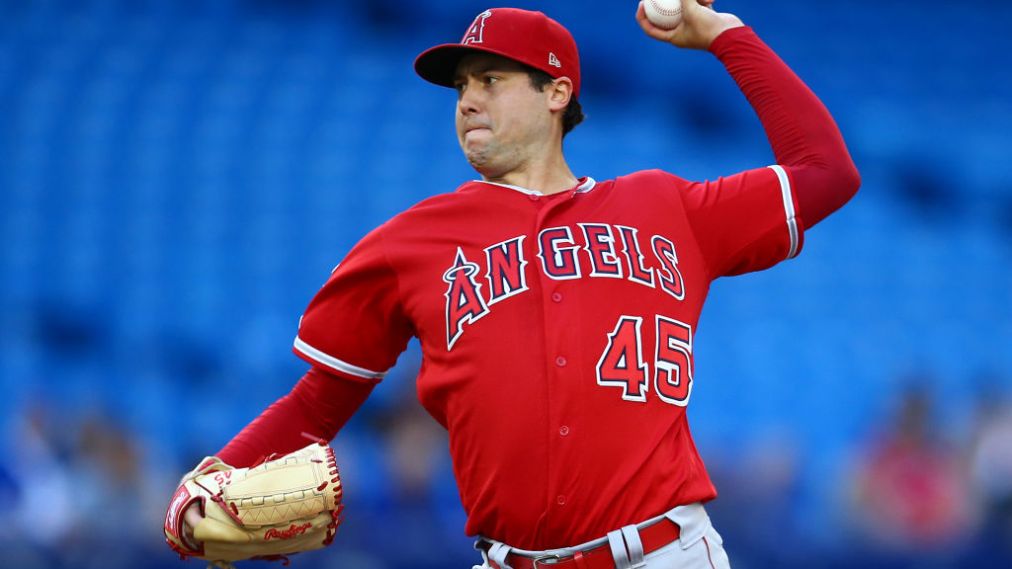 The baseball world was in mourning yesterday as we lost a brilliant young pitcher. Tyler Skaggs was found dead in his hotel room on Monday morning. Skaggs, 27, died in his Hilton hotel room in the Dallas-Fort Worth suburb of Southlake; he was pronounced dead at the scene. No foul play is expected in this case. Skaggs just pitched two days ago against the Oakland Athletics, going 4.1 innings.

In his MLB career, he boasted a 4.41 ERA with a 28-38 record in 520.2 innings with 476 strikeouts and a WHIP of 1.33. This season he was pitching very well. He struck out almost a batter per inning with 78 strikeouts in 79.2 innings. Things really were looking up for him. He always had great pitches, was a great guy to have in the clubhouse, and all of his teammates loved him like a brother. Swaggy, as he was known as by teammates, always was a fun-loving character to have around, and will be missed in the organization.

Skaggs was a promising young pitcher. He spent his time in the majors with both the Arizona Diamondbacks and the Los Angeles Angels. Skaggs was drafted by the Angels with the 40th pick of the draft, and he was even roommates with Mike Trout before being traded to the Diamondbacks. Skaggs was traded back to the Angels after the 2013 season and made his Major League debut two years later.

The game last night between the Angels and the Rangers was cancelled to give players and fans time to mourn. There is no talk of a double header or rescheduling the game. We pray for the best for Tyler’s family, friends, teammates, and fans. Tyler Skaggs will always be a part of the Angels family, as said by the team’s general manager.