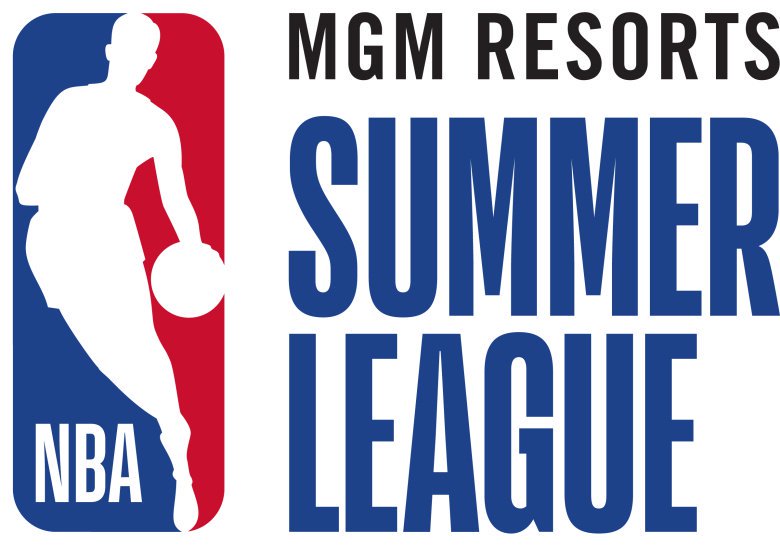 Let’s face it, basketball never stops. When the NBA Finals finished two weeks ago, we all let out a deep sigh as we reluctantly began the offseason. No more Kawhi laugh, no more Patrick McCaw leading another team to an NBA ring, no more late night NBA Finals games. How would we cope? What would we do? But the NBA has proven once again that it is a 365 day league. The summer kicked off blockbuster style with a huge Anthony Davis trade to the Lakers. Free Agency began as soon as The NBA Finals ended (although it doesn’t truly start until June 30th, wink wink), and the NBA Draft gave us a glimpse into the future of our league. But while we wait to freak out over Kawhi Leonard inevitably signing with the Lakers, or all laugh at the Knicks for striking out again, let’s take a moment to focus on the NBA Summer League.

Summer League really is one of the most underrated parts of the NBA offseason. It gives us a chance to look at the new kids on the court and determine which of them have the potential to be all-stars. It gave us our first look at LeBron James when we all verified that he would be a star. It allows us to see future matchups that will dominate the headlines in the NBA and it also gives us the underrated guys that went undrafted, but will ultimately find their way onto a team. Going into Summer League, here are my top 10 guys to watch out for and why I believe they will make a splash on the big stage: 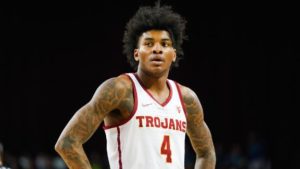 This pick may shock you, but Kevin Porter Jr. can ball. He went as a guy drafted at the end of the first round of the draft that the Cavs gave up four second round picks to acquire. I expect KPJ to be a breakout star in Summer League and show all of those in the first round of the draft that they passed up on an awesome prospect. His ability to score the ball will put everyone on notice. 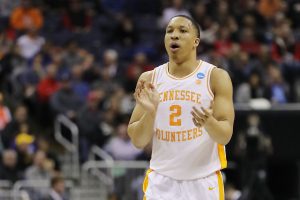 Grant Williams will not overwhelm you with scoring, but he will fill up the stat sheet by doing all of the little things. He is a great rebounder, can score in the low post, and works extremely hard on defense. Grant will most definitely not be one of the top scorers in the Summer League, but he will be a guy that we all look at as an important part of the Celtics future. Consistency will be Grant Williams’ calling card and I believe he is poised for a big Summer League. 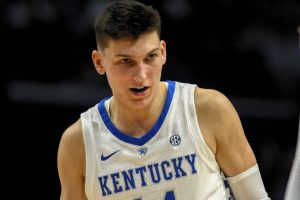 The Heat caught some flack for drafting Herro in the lottery, but Tyler has always thrived on being able to prove people wrong. At Kentucky, he proved himself to be an incredible jump shooter and a very active defender. Expect Tyler to thrive on the big stage, under the bright lights, as he becomes one of the most prolific scorers at the event. I expect Tyler to show up in a big way, because that’s when he’s at his best. 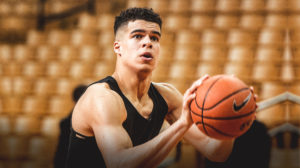 The former number one player from his high school class missed all of last season with the Nuggets as he was rehabbing from a back injury. The reports coming out of Denver are filled with optimism as it seems Porter is free of pain and ready to show the league just what he is made of. If healthy, Porter Jr. will be an absolute star in the NBA. At 6’10”, he can score from anywhere on the court and is a good shooter. I expect Porter Jr. to make a big splash this summer. 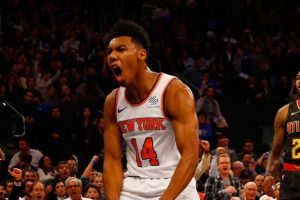 Trier, a guard from Arizona, went undrafted in last year’s NBA Draft but came on strong for the Knicks during the regular season. Trier averaged 10.9 points per game on 40% shooting from the three point line. Expect Trier to come out of the gate and put the rookies on notice as he continues to push his way towards big minutes for the Knicks. I expect Trier to be one of the leading scorers in Summer League. 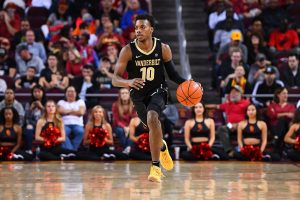 Darius Garland hasn’t played organized basketball in half a year and I expect the young guard to be hungry. Garland is a prolific scorer that many have compared to Damian Lillard. Garland will be one of the most fun players to watch as he dazzles us with his ball-handling and scoring abilities. It wouldn’t shock me a bit if Garland comes out of Summer League as one of the rookies that we are all the most excited for. 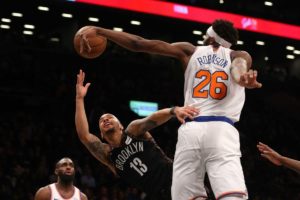 Mitchell Robinson was one of the biggest surprises for the Knicks coming out of last season and I believe he will pick up right where he left off. Robinson, one of the most promising young prospects in the league, can dominate the floor on both ends. I hope to see some continued improvement in his offensive game and signs that he can be a starter in this league. Watch for Robinson to be on a mission to prove something to the rookies during Summer League. 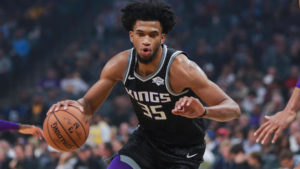 Marvin has already made a big splash this summer by engaging in a rap beef with Damian Lillard, and now I expect him to dominate Summer League. Bagley is a 4 that can stretch the floor and has extreme athleticism. I expect nothing less than for Bagley to average a double-double during summer league and be one of the best overall players throughout. 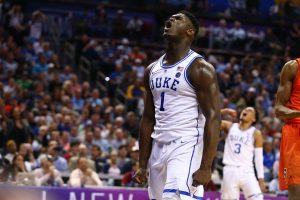 Wait, WHAT???!?!?!?!?! I think Zion will be stellar in Summer League, but I actually have one other player ranked ahead of him going into it. Zion will be the biggest and most athletic guy in Summer League as soon as it begins. I expect him to show supreme potential, but to struggle some with his shot. There will be plenty of highlights from the Zion Show, but there will also be some things that need to be worked on. 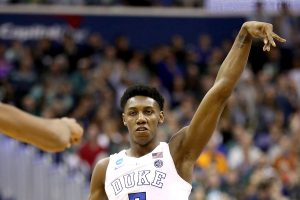 This is RJ’s moment and I expect him to blow up. RJ has lived in Zion’s shadow for a year at Duke and now has his opportunity to show the world that he may have been the most talented player in the draft. Barrett can score in bunches and is actually an underrated facilitator. Barrett will have a huge summer and will lead his Knicks team to a Summer League title. We will then come back to reality as the Knicks fail to land a superstar in free agency and will draft another young player in the lottery next year!