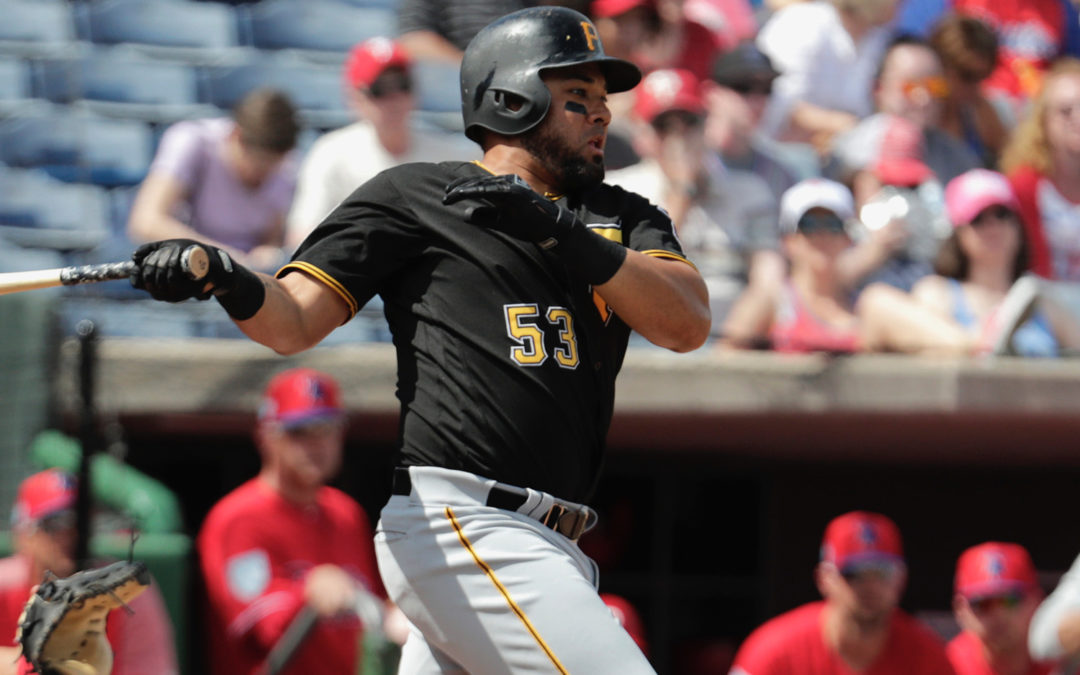 This year has been filled with highs and lows for the Pittsburgh Pirates, they started off the year as the hottest team in baseball, but now being very injury plagued and showing signs of fatigue. They have slowed down a lot since the hot stretch. These are the players that battled through the droughts and proceed in having a stellar year.

Starting off the who’s hot list is the All-Star with a potential starting spot in the All-Star Game in Cleveland, and that is first baseman, Josh Bell. Bell has been on an absolute tear hitting 21 home runs to date and hitting a .310 and leading the league in RBIs with 68. That is even three more than last year’s league MVP and division rival, Christian Yelich. Bell has been hot from both sides of the plate this season as well, as he is a switch hitter. If Bell wins the starting gig for the All Star Game, that will be the first time a Pirate has started the All-Star Game since 1988 with Bobby Bonilla.

Melky Cabera is another player who has been hot, especially since not a lot was expected from him being that he only signed a minor league deal, but he has been on the roster since opening day when Gregory Polanco was still injured. He is currently hitting .312 and has almost a dozen doubles. Cabrera is a great corner outfielder and has been bringing a great bat too. The team kindly refers to him as the Melk Man, and the fans love it.

Rookie outfielder, Bryan Reynolds has been on an absolute tear. He is hitting .362 in 188 at bats with 16 doubles and 6 home runs. Reynolds was not even expected to be in Pittsburgh until the September call ups when teams expand to 40 men but Reynolds is making a rookie of the year case. His average is not a fluke either because he is very close to 200 at bats also. Reynolds should be a huge asset to the Pirates for years to come.

Middle infielder, Kevin Newman has been making a massive impact to the Pirates once he was able to get settled in. Last September was rough for Newman in his first call up, but this season it is much different. Right now he has a 16 game hit streak which is the longest active hit streak in baseball at the moment. He is also batting .314 in 175 at bats. Much like Reynolds, that is not a fluke because he has batted a lot.

The only pitcher on this list, Felipe Vazquez, the closer, has been on an absolute tear this year. Vazquez has been 18 for 19 on save opportunities in 33 innings, and striking out 51 batters. He should be one of the National League All-Stars, but those are not voted for by the fans, so there is no way to fact check that at this time. Any team that has been face-to-face with Vazquez would agree that he is a very dangerous man on the mound and can throw pitches over 100 miles per hour when he is locked in.

The Pirates have some very hot players even through tough times and dry spells. Look for the Pirates to improve in the second half of the season. The All-Star Break may be just what they need to put the wind back in their sails and find their winning ways.