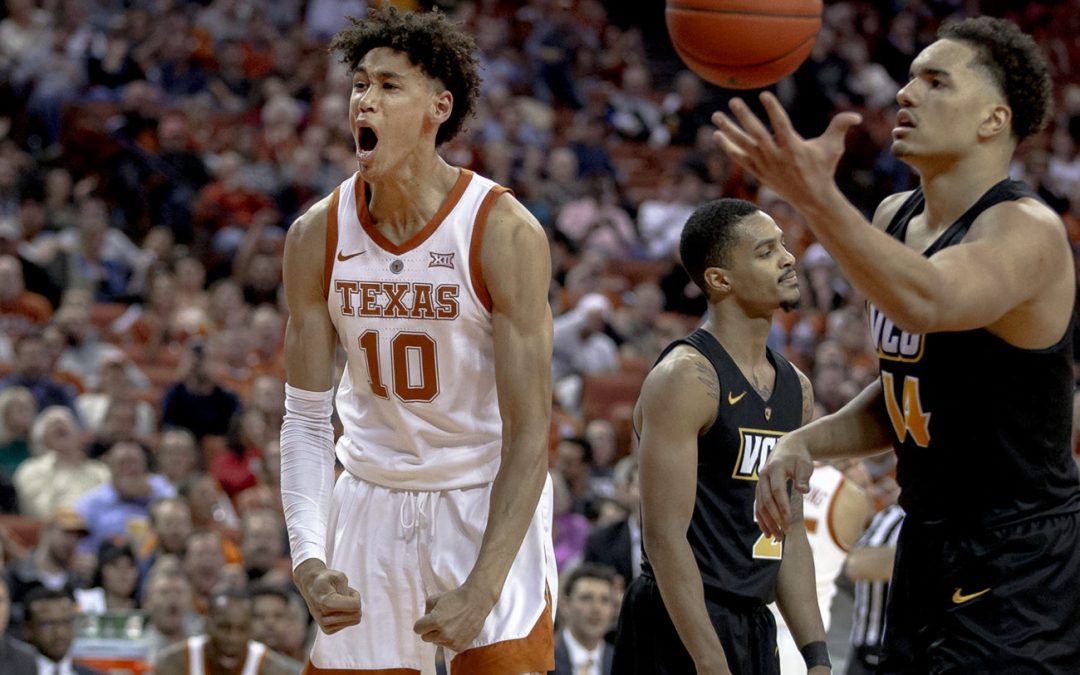 Atlanta Hawks: By far one of the best rebuilds I have seen in awhile, the Hawks are doing everything the right way to build a contender. Moving up to the number four pick was a great move and got the Hawks arguably the best defensive player in this draft in Deandre Hunter. This is a great fit for a team that had plenty of offensive potential and now has a really good defensive forward who can take some pressure off of Trey Young. The Hawks next pick of Cam Reddish I thought was steal at the number 10 spot. Reddish adds even more offense to a lineup that if full of young talent. Reddish was a projected top five pick at the beginning of the season but slipped down the rankings after. I believe it was from playing along side two other great stars at Duke who just happened to be the number one and three pick in the draft. In a much more shooter friendly offense I think Reddish will thrive and prove the doubters wrong. The Hawks now have seven players on rookie contracts and could add a free agent to this young roster. Looks to me like they are building a mini Golden State like team with Trey Young at the helm of the franchise.

New Orleans Pelicans: Yet again the Pelicans hit the nail on the head with the trades they made in the past week. Once they had the number one pick Zion was the obvious choice but their second pick of center Jaxson Hayes is a perfect fit. Hayes bring a great defensive presence in the paint which the pelicans desperately needed. Hayes is a good shot blocker with high defensive upside being compared to Tyson Chandler. Hayes also has a great motor, which will match Zion and Lonzo’s play perfectly. The Pelicans turned Anthony Davis into multiple young players with promise. This Pelicans team could be one of the quicker rebuilds we have seen in the NBA.

Boston Celtics: As a Celtics fan I pleased with what the team did in this draft, not overly excited but they did what they could. Despite the Celtics needs of a big man I thought Romeo Langford was a great pick, he adds length and shooting to a team that can be very dynamic on offense. Langford has also shown some promise of the defensive end. My favorite pick of the draft was Grant Williams. Williams is coming off of three straight double double seasons at Tennessee. He is undersized for the power forward position but I think his quickness and toughness will overshadow how tall he is. The kid is a great passer, reminds me of Draymond Green and the way he coordinates the offense. It seem like every time Tennessee needed a bucket, the ball was always in Williams hands, to make the right player and most of the time he did. Williams will be a great addition to the Celtics and could take Horford’s role of having the ball at the top of the key, needing to make a play. He still has to improve on his pick and roll but once he gets comfortable in the offense I think his intelligence/floor awareness will be great for the Celtics. Addressing their point guard needs the Celtics drafted two players that many think were steals of the draft in Tremont Waters and Carsen Edwards. Edwards is a great scorer with range from deep who can take it to the bucket as well. He is a little undersized but isn’t a slouch on defense. Tremont Waters on the other hand is much more effective on the defensive end, known for being very disruptive. Although he is also undersized, he is great odd the bounce and as good court vision. Waters does not shy away from big moments, as he was key for LSU advancing as far as they did in the NCAA tournament. All in all, the Celtics have some real players here who can help them right now as they look to Jason Tatum and Jaylen Brown to lead their team.