The Problems in H-Town 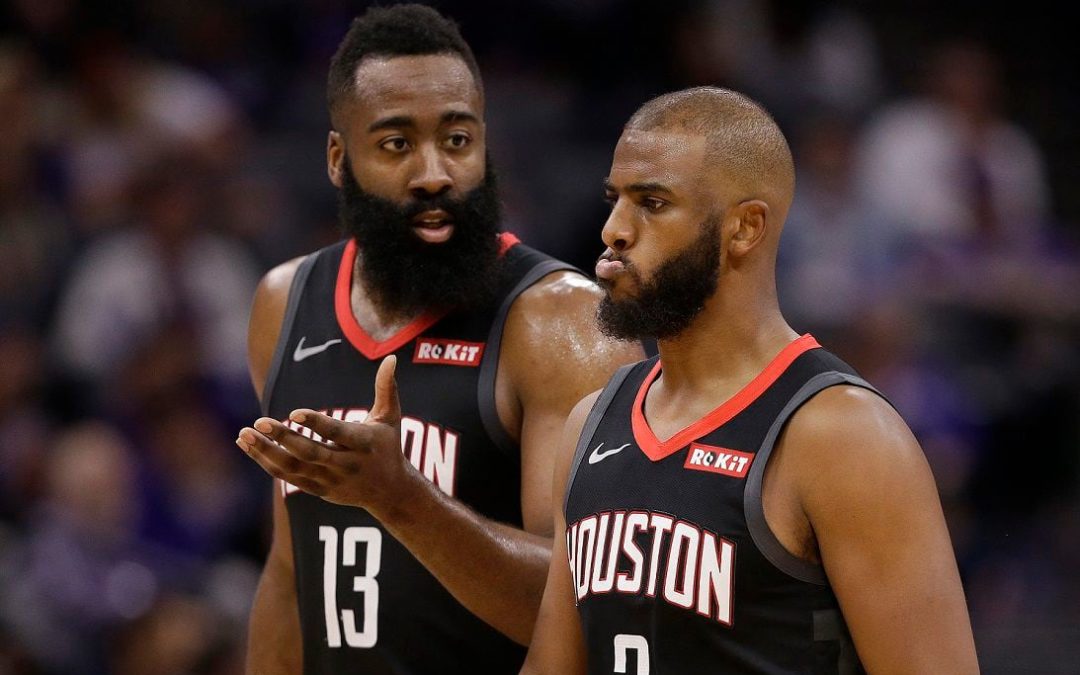 As dynasties rise in the NBA, there are always teams who get within a hair of a title but are left in the champions wake. Over the past four years the Houston Rockets have been that team, and now it looks like it might be time for them to refurbish that roster. Many of us had thought that a healthy Chris Paul would get them over the Warriors hump but in the end it wasn’t enough. Now it has left Houston to look in the mirror and figure out what needs to happen moving. The way I view it there is lots of blame to go around but the main finger has to be pointed at the Rockets front office.

General manager Daryl Morey created the situation, knowing exactly how it could go if they didn’t get past Golden State. For starters, he didn’t resign Trevor Ariza, who was very important to that Rockets team. They are now left with an aging Chris Paul with a scary contract, a coach who fails to adjust with every team he coaches, and a rightfully unhappy James Harden. The first thing Morey has to realize is they failed, the Harden/Paul pair didn’t work out like they thought. Now it is time to start over with Harden…Just Harden. Mike D’Antoni must goes as well, his system is great in the regular season but he doesn’t adjust as he gets into the playoffs, which leads to his demise every year. The Rockets need a coach is willing to adapt even if the current formula is working, that includes getting guys involved on the defensive end, which we know D’Antoni cannot do. It has been reported they Rockets will extend him and I think it’s a mistake to not get him out of town now.

The same could be said for Chris Paul this off season. If the Rockets don’t somehow get that terrible contract out of town they will be stuck with it. Moving his contract will be an uphill battle as it will probably cost them picks and maybe a role player to get him into a new uniform. Then that creates another problem of getting another player to team up with James Harden in hope that it will be a fit. With the situation the Rockets are it is almost impossible not to take a step back and it will be for the 3rd year in a row that they will under achieve. Fans and ownership should be looking direct at Morey to get their out of the situation he has put them in. This should also be a lesson for teams to think before they put all of their chips in on players and coaches that have yet to win titles.