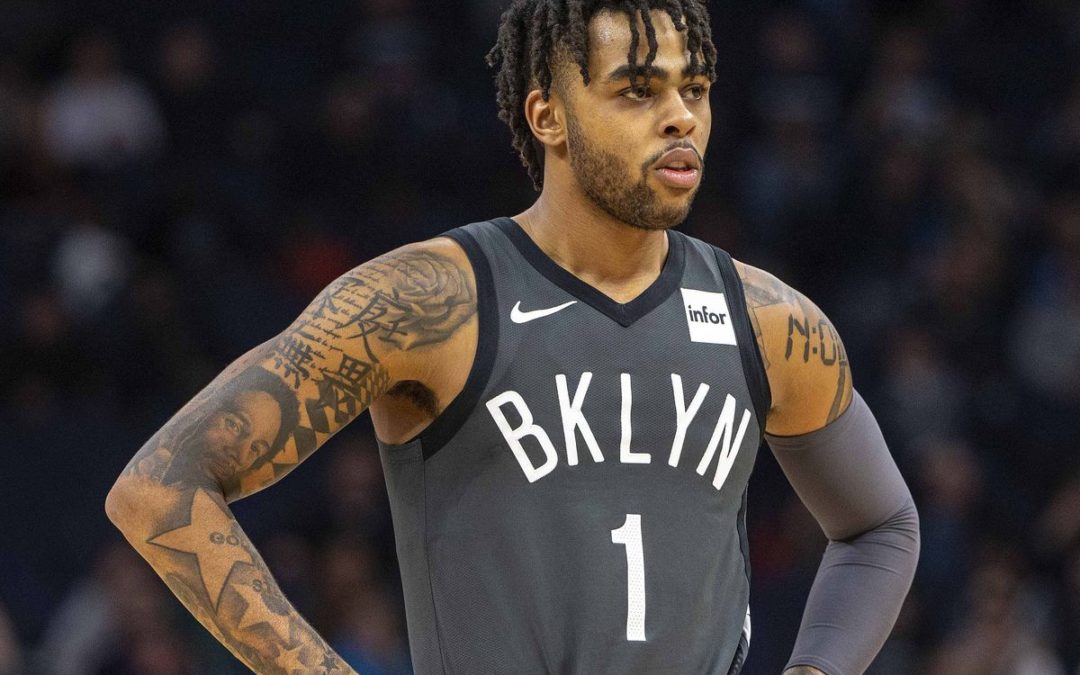 The 2018-2019 NBA season is now officially over, and NBA fans can now look forward to a very exciting off-season. Congrats to the Toronto Raptors for winning the NBA Finals over the Golden State Warriors, but now it is time for the off-season.

This off-season can, and already has, change the landscape of the NBA for the next four to five years. Big name players enter into free agency, names like Jimmy Butler, Kevin Durant, Kyrie Irving, and Kawhi Leonard, plus teams could be looking to move All-Star level players like Anthony Davis, and Mike Conley, this off-season will be a crazy one.

The Pacers are in a position to really make some moves this off-season, and set themselves up to go after an NBA title for the next couple of years. They currently have their star players, Victor Oladipo and Myles Turner locked up long-term, but there is still room for improvement after being swept in the first round of the playoffs by the Boston Celtics.

This summer the Pacers will have the sixth most cap space in the NBA, around 45-48 million dollars. After losing their lead guy Oladipo the Pacers saw first-hand that they have major flaws on their roster and must improve in the off-season to contend for a title. These main points will be what the Pacers must do this off-season to put themselves in the “contender” category in the Eastern Conference. 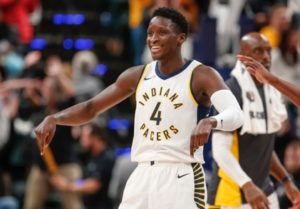 The heart and soul of the Indiana Pacers is Oladipo, and getting him back healthy is THE number one task for the Pacers this off-season. Of course, most know that Oladipo suffered a season-ending ruptured quad tendon in his right leg on January 23rd. The Pacers were 38-19 at the time, Oladipo was an All-Star, and the Pacers were on pace to get the 3rd seed in the East, then it all went down-hill from there.

The Pacers finished the season 48-32, and fell to the 5th seed in the East. They could’ve very much had the 4th seed but lost two games to the Boston Celtics late in the year that put them in the 5th spot. They would then go on to play the Celtics in the first round and were swept, all four games the Pacers had a lead in the fourth quarter.

Getting Oladipo, their closer, back is priority one for the Pacers. There was a video that just surfaced of Oladipo running 100 yards on a football field, only five months out of surgery. While Oladipo is running, he is not expected to be back until after the All-Star break in February. 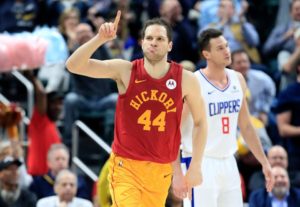 Arguably the Pacers’ 2nd and 3rd most important players last year, Bojan Bogdanovic and Thaddeus Young are the Pacers’ top free agents this off-season. Bringing one, or both, back would at least give the Pacers some continuity going into the 2019-2020 season with Oladipo on the shelf for the first-half of the season.

Last year Bogdanovic had a career high in points, assists, and rebounds averaging 18 points, 4 rebounds and 2 assists per game for the Pacers. All-around his shooting numbers increased as well, and he was the number one scoring threat for the Pacers after the Oladipo injury. With recent reports floating that the Spurs are interested in Bogdanovic it will be harder for the Pacers to retain him on a rather cheaper deal than they first expected. If the money is right, the Pacers should bring back Bogdanovic.

The “glue guy” for the Pacers last season was Thaddeus Young, he did everything the Pacers asked of him and never once complained. Young would go guard Giannis Antentokounmpo one game, then the next have 20 points. Out of these two in-house free agents Young will be the easier to retain, the questions is, “Do the Pacers want him back?” With General Manager Kevin Pritchard hinting a lot of Domantas Sabonis and Myles Turner playing more that could give a sign the Pacers might not want to bring Young back. While Young is a little older, 30 almost 32, the Pacers should think about bringing him back on a short-term deal.

3. Go Hard After a Shot-Creating Guard 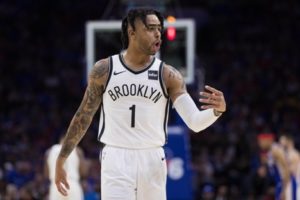 In the post-season press conference Pritchard mentioned a couple times of wanting to get a “shot-creator” on offense, it doesn’t have to be a Point Guard, but it has to come from somewhere. Pritchard didn’t mention Darren Collison or Corey Joseph in the press conference so that could mean the Pacers are in the market for a new Point Guard.

Recent reports have come out that are hinting Irving could sign with the Nets. The Nets have made some interesting moves, trading Allen Crabbe away to clear space for to max contracts, obviously one is for Irving, but who could be the other one?

If the Nets sign Irving that would almost be certain that they allow D’Angelo Russell to walk in free agency. The Pacers have the cap space to offer Russell a max contract and the cap hit would be right around 27-million dollars per year. While Russell is arguably the closest big name player the Pacers could sign this summer, they could also pursue a trade for a shot-creator.

Indiana-native Mike Conley could end up as a Pacer this season via trade. The Grizzles landed the number two pick in this summers’ draft and are a lock to take Guard Ja Morant out of Murray State, which would make Conley open on the trade market.

While Conley is older, and his contract is massive he could bring not only a shot-creator to the offense, he could bring veteran leadership to the locker room. Conley’s contract is only for two more years, so at 35 million per year the contract isn’t terrible. At his advanced age of 31 years old he could still offer the Pacers that push that could get them to the NBA Finals, like Marc Gasol did for the Raptors just recently.

Listening to Pritchards’ comments and it is clear, the Pacers want to upgrade at Point Guard. They want a player that will knock down shots, create their own offense, and pick up the pace for the Pacers next season. The Pacers should look to sign Russell, or pursue Conley in a trade.