Chael Sonnen Calls it a Career 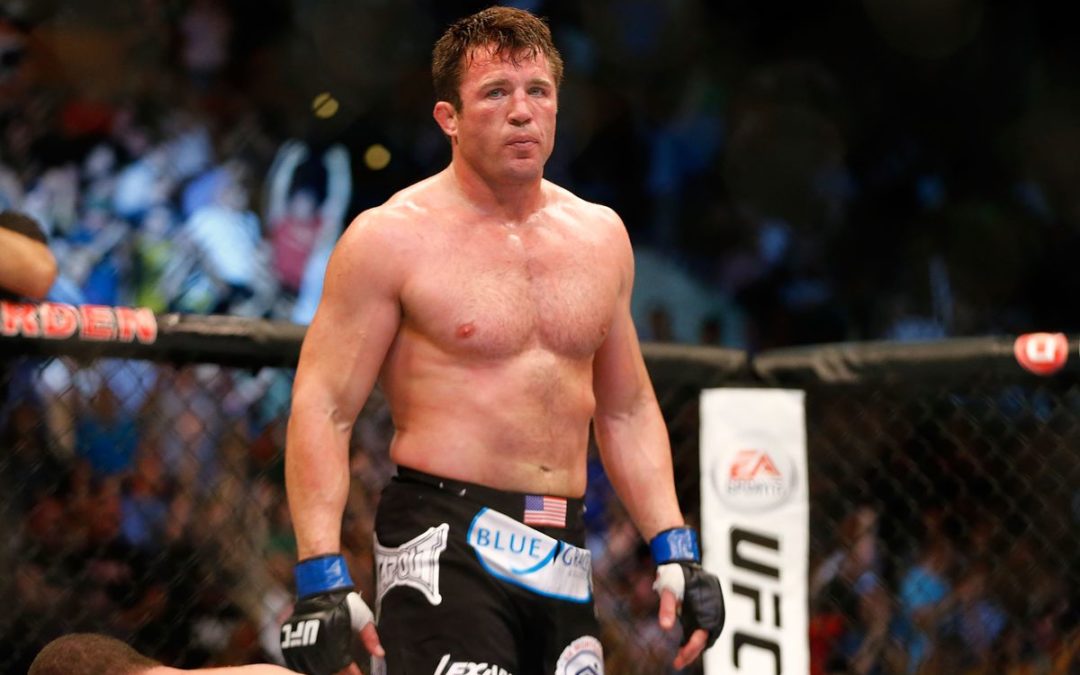 Throughout the history of MMA there are few fighters who left huge impressions on the sport without being champion, Chael Sonnen is definitely in that few. Just for starters the Bad Guy kicked started the sport into the entertainment era with trash talk and antics ahead of his time. Fighters such as Champion Henry Cejudo and former interim Champion Colby Covington use Sonnen like tactics to bring attention to their brands. Aside from his out of the ring antics Sonnen will be remembered as one of the toughest men to ever compete in the sport.

Many fighters claim they will fight anyone anytime any place but few actually live up to it. Sonnen was one of the rare fighters that never turned down and opponent no matter the place or time. Sonnen faced 13 champions/former champions in a row to finish out his career. There may not be another fighter we’ve seen with a harder schedule than that through their careers. Of that list Chael beat half of those champions, some in his later age but still adds to his body of work. We cannot forget he is the closest man to beating prime Anderson Silva that we have seen. He didn’t win the fight, but he showed us just how God damn good Chael Sonnen is as he beat up Anderson for four and a half rounds. Still to this day it is one of the best performances in a title fight ever and it was overshadowed by the greatness of Silva.

Sonnen will also known as one of the most honest fighters who ever lived. After being red flagged for banned substances the Bad Guy didn’t shy away from critics. He actually embraced it. He came clean fully and was one of the first to do so after being caught. He shared behind the scenes stories and incite into the world of doping that many of us may have never known if it wasn’t for him coming out and discussing the issue. On top of that Sonnen is still one of the best ambassadors the sport has, always carries himself well and always professional when discussing the sport. His podcast and ESPN+ show are a delight for fans who want real incite and thoughts on the business from a guy who has seen and done it all in the sport. Say what you will but the man genuinely loves the sport and will continue to eat, sleep, and breathe mma in his retirement.

The Bad Guy talks about every fighter and person with respect and praise even if he doesn’t like them (Anderson Silva), that honesty is few and far between in the sport today. Sonnen always did his best for the fans, trying to put on a show at every event he was competing in, no matter the circumstances. The appreciation for Sonnen was shown on the highest level when he dropped those gloves down in the octagon and received an amazing reception from the fans. The MMA community through all of the ups and downs still love and respect Sonnen for everything he has done for the sport. Personally this hits hard for me because Chael was the first fighter to get me into the sport and I cannot thank him enough for getting me hooked on the best sport in the world. Thank you Chael. The Bad Guy will always be remembered as one of the good guys in the history books.