The Most Underrated Tigers Prospect 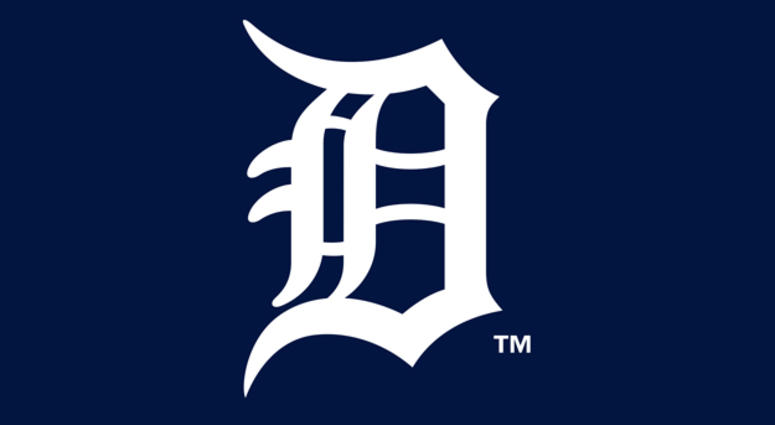 The most underrated Tigers prospects is actually not ranked just yet. He may seem like a diamond in the rough, because he is in the lowest level of the MLB, the Dominican Summer League. This league is exclusive to the talent in the Dominican Republic, presumably younger players from around 16-22 that are great young baseball players.

Hendy Nunez is a 19 year old pitcher in the Detroit Tigers organization. He is playing in the Dominican Summer League (DSL), Nunez has some great pitches, and he has started, relieved, and closed out games in his Tigers career. That is always a great asset to have in the MLB, not every pitcher can do all three sections. By being able to pitch at anytime, he will be something great, and the Tigers should feed off of being able to build more into him and help him become the great baseball player that he is destined to be.

Last season in the DSL, he finished up the year a 4.50 ERA, which isn’t necessarily bad at all. But what kept him down has a lot of walks, 21 in 28 innings pitched. On the bright side, he averaged over a strikeout per inning, ending the season with 29 strikeouts. Another highlight is that he only gave up one home run in the entire season. This off season, he seemed to hunker down and focus a lot on his pitching command. On his Instagram he would post himself throwing bullpens, honing his craft, and morphing into the best pitcher he can be.

This year, Nunez is getting even more settled in. His last outing on Friday, June 7th, he pitched 5.0 innings and gave up zero earned runs. And though he did give up a home run, the run was unearned, so his ERA was not affected. To date, he has pitched 8.2 innings of baseball. With the current numbers that he is putting up, he should be playing in America with a higher affiliate next season. The Lakeland Flying Tigers will most likely where he is promoted.

He throws an array of pitches too, consisting of a 4 seam fastball, change, 2 seam fastball, slider, and a curveball. He also has been working on his pitching control a lot with these pitches, his walk count is lowering, and should morph into a very sparse event by the end of the season.

I personally can not wait to see him play in Erie with the SeaWolves. Nunez is my favorite Tigers prospect. He is undoubtedly one of the most grateful players I have ever had the pleasure of talking to, he also is just a very good player to have on the roster because he is always so thankful and appreciative to everyone, including his fans. I cannot wait to see him play at the ballpark in the future, and in Detroit one day as well.