Special Addition to the Cavaliers’ Bench 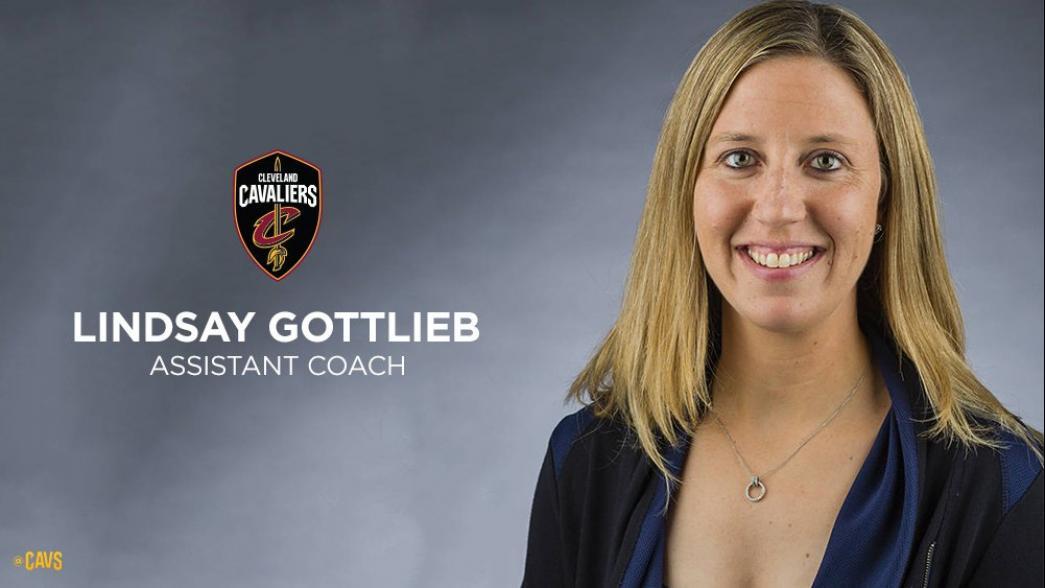 Cleveland Cavaliers’ head coach, John Beilein, and general manager, Coby Altman, have brought an addition to the coaching staff; someone that most would not expect. Former University of California Berkeley head coach, Lindsay Gottlieb, has been hired as an assistant coach for the Cavaliers. She will be the first women’s collegiate head coach recruited to an NBA coaching staff.

“The more we researched and got to know Lindsay, the more we came to understand that she would be an impactful part of where we want to go as a team. Coach Gottlieb brings a depth of basketball knowledge, leadership, perspective and approach to her craft that will fit very well with our team and staff alike. We’re fortunate that she was willing to leave her role as head coach at such a solid and successful program at Cal.”- Coby Altman

Through Gottlieb’s eight years at University of California, Berkeley, she took the Golden Bears to new heights. She finished her tenure with a combined record of 179-89 (.668), which is the second most by any head coach in Cal women’s basketball history. By leading the Golden Bears to their first Pac 12 Regular Season Championship, Elite Eight and Final Four in 2013, that made her a finalist for the Naismith National Coach of the Year award but awarded her the Pac 12 Coach of the Year award. She led the Golden Bears to seven NCAA tournament appearances (2012, 2013, 2014, 2015, 2017, 2018, 2019).

“Lindsay truly values and embraces player development and a culture of winning basketball habits…After sitting with her, it was easy to see how she will connect quickly with our staff and players, and we all benefit because of that connection.” – John Beilein

Overall, Gottlieb has 11 years of Division 1 head coaching. Besides the wins and awards, Gottlieb coached five players to a total of ten All-America seasons. Six of her former players were WNBA draft selections. At UC Santa Barbara, she led the Gauchos to two Big West Championships in 2009 and 2011 and was also named the Big West Coach of the Year in 2009. Before attaining a head coach position, Gottlieb had several assistant coaching positions. She was an assistant coach at Syracuse from 1999-2001, New Hampshire 2001-02, Richmond 2002-05, and Cal 2005-07.

Gottlieb finished her basketball career in college at Brown University. During her senior year, she was a player and student assistant coach. In which she received the team’s heart and soul award.