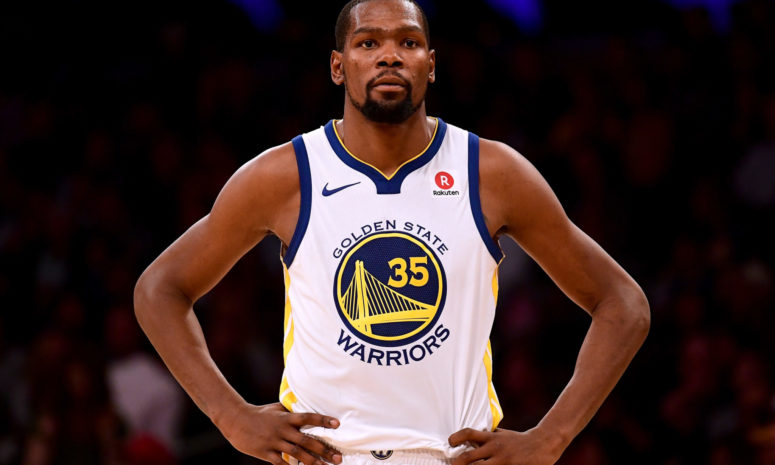 As Kevin Durant went down in Game 5 with a ruptured Achilles tendon, the future of the NBA may have changed because of it. Heading into June, it was almost certain Kevin Durant and many other free agents were expected to move to different teams this offseason. However, after Durant’s injury this may not be the case. I think this injury will change Durant’s mindset going into free agency. He now has to consider that his health could be a concern for the future, so why not take the most guaranteed money you can get? Of course the most guaranteed money is with the Warriors. The most money and by far the safest situation for getting to another championship. Along with that the narrative that the Warriors “don’t need” KD had already been dispelled after two NBA Finals games. He now has less reason to leave in the offseason. The Warriors have also made him feel like family, which I am sure, will have a big affect on his decision.

Durant’s injury now has an affect on all the other superstars who have intentions to move around this summer. Players may be looking at this as a wake up call to stay with their teams and collect as much guaranteed money as possible. Players know they have a limited time in this sports so why not secure the bag now before an injury such as Durant’s occurs? To be specific, a player that is frequently injured like Kyrie Irving may now elect to stay in Boston where he will get the most money on a team that is willing to rest him frequently without issue.

If Durant is in fact out for a long period of time it could halt other stars from partnering up with him if he does leave Golden State. Not many players are going to leave somewhere to join KD while he misses a lot of time. The stress of going somewhere new is hard enough, but doing it alone for a year makes it even harder. This injury could show players that taking the guaranteed money is the right way to go. Player have very limited time in the league to make money so why waste any of it. It just sucks that it takes an injury from arguably the best player in the world to open players eyes.