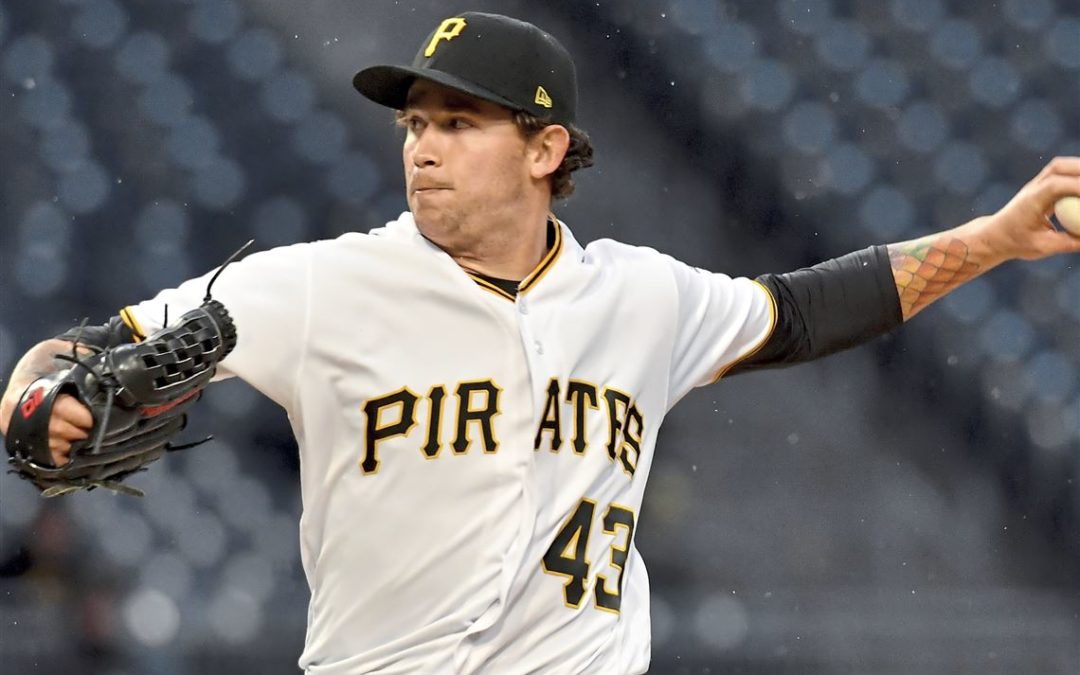 Most of the Pittsburgh Pirates whole pitching staff has been plagued by an injury this season, thus opening doors to lower rank pitchers and minor league pitchers. One of which had a rough start, but he is fixing that nicely now. His name is Steven Brault.

Brault at one point in time had an ERA over 10 out of the bullpen. But since being moved back in to the Pirates starting rotation, he has been clutch, but also very overlooked. Brault has had three quality starts in a row now, one of which being his career long on Sunday in Milwaukee. He pitches 6.1 innings and only gave up two earned runs, but the second he left on base and reliever Richard Rodriguez let the runner cross the plate. Until the sixth inning, Brault never let a runner on base until the Brewers had two outs. The Brewers are no easy team to face either with Christian Yelich, who hit a home run to give Brault his first earned run, and others like Mike Moustakas, Lorenzo Cain, and Jesus Aguilar.

Brault has had 3.93 ERA in 34.1 innings since starting pitcher Chris Archer was injured and he had to join the rotation. He has been the Pirates best starter over the past several weeks. I only see him getting better as he is in the zone, and in the past when Brault gets rolling he shows no signs of stopping. His only issue at times is attacking the strike zone too much, but with the pitches that he is throwing, that issue should begin to diminish sooner rather than later. I think having Jacob Stallings behind the plate instead of Elias Diaz would help a lot too. Diaz doesn’t seem to have good communication with pitchers and also he gets disappointed quickly and throws his hands in the air and bends over in disappointment if an extra base hit happens. Current back-up, Jacob Stallings, will come out to the mound and talk to the pitcher and calm him down and figure out how to attack the task at hand.

With Trevor Williams and Jameson Taillon of the starting pitchers being dinked up and put on the injured list, I see Brault being a mainstay in the rotation for at least the moment, but I hope a permanent mainstay, because as you can see statistically he has been very dominant lately.

Steven Brault is very overlooked. Most of the fans seem to dislike him because he is not a big name, and a lot of Pirates fans (more so Pittsburghers) like cocky, arrogant and flashy players. There is nothing not to like about Brault. He is getting very efficient with pitch counts and doesn’t cause problems like a couple other players. Brault purely just loves the game and loves to compete. He gives a slight Trevor Williams flare off to me, with more and more experience, Steven Brault will continue to blossom and morph into an ace. You can count on that with the way he has been tossing his games lately.