UFC on ESPN+ Model is Good, But Could be Better 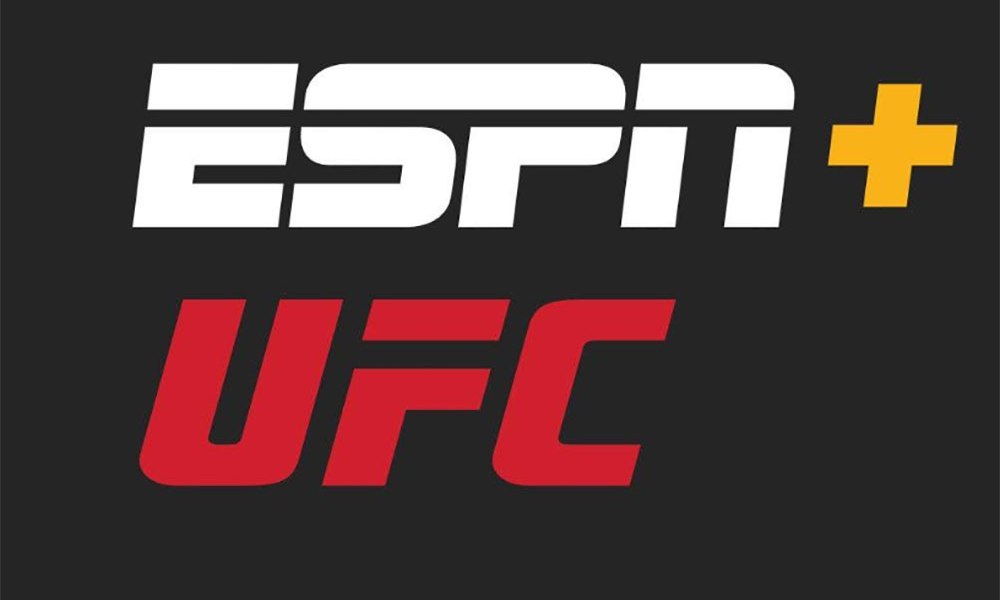 At the beginning of the calendar year, the UFC and ESPN partnered for a network television deal that was worth an upwards of $1.5 billion over the course of five years. This was after the leading MMA promotion could not come to terms with FOX for a new contract. Per ESPN, the deal consists of 30 UFC Fight Night events per year, with 20 airing on the streaming platform, ESPN+, and 10 events on the linear networks (ESPN and ESPN2).

While there is a lot to keep track of between the ESPN family of networks, the UFC’s objective of keeping everything in one place became apparent when Variety’s Todd Sprangler reported that ESPN+ would become the exclusive pay-per-view distributor of UFC events in the United States until 2025. Therefore, long-time fans of the UFC would no longer be able to order the monthly events via their cable or satellite providers.

This unexpected move by the UFC left many fans in an uproar, including myself. Even though I was already a subscriber of ESPN+, this meant that I would have to separately purchase the pay-per-view through the streaming service if I wanted to watch it legally. Leading up to UFC 236, which was headlined by an interim lightweight title bout between Max Holloway and Dustin Poirier, I was skeptical at how well the buy-rates and streaming experience would sit with fans.

Case and point, it was absolutely awful. According to numerous tweets throughout the four-hour broadcast, fans were fed up with how poor the quality looked on-screen, making it almost impossible to watch. To make matters worse, the event itself was actually entertaining, as both main attractions, to close out the event, put on a show.

At the conclusion of the event during the UFC 236 post-fight press conference, UFC president Dana White addressed the fans concerns from the night.

Overall, the UFC needs to tweak their current model, or buy-rates will continue to decrease. If I were to make a suggestion as to what the UFC brass should do, I would allow the fans to purchase ESPN+ with the pay-per-view events included.