Missing Stars in the WNBA 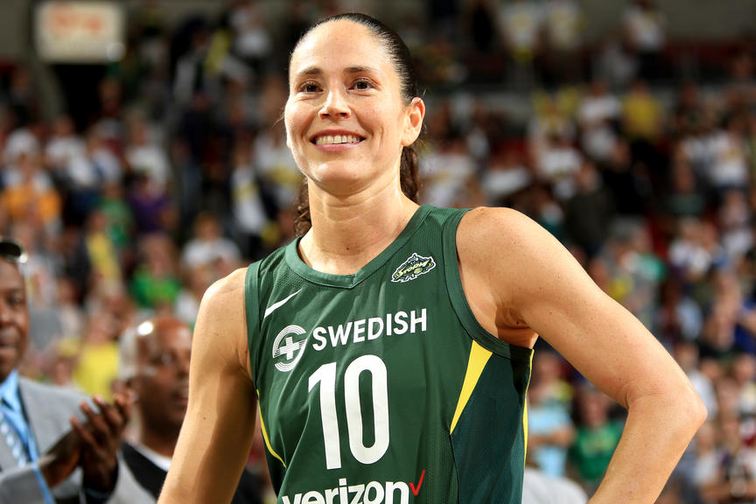 The Atlanta Dream will be without their franchise superstar, Angel McCoughtry, in the early start of the 2019 WNBA season. She suffered a few torn ligaments in her knee before the 2018 WNBA Playoffs, therefore, she is taking her recovery day by day. The 5-time WNBA All-Star will be supporting her team from the sidelines. The Dream had a strong team effort with a season opening win over the Dallas Wings, by holding them to just 35.1% shooting.

The Seattle Storm will be without the reigning WNBA MVP, Breanna Stewart, and Sue Bird, for most likely the entire 2019 season. Stewart ruptured her achilles during the EuroLeague Final Four Championship, and his declared out for the season. Stewart made the sacrifice of removing herself from the Storm’s roster so that the organization can add someone else to play and help out the team. Sue Bird had surgery on her left knee and has been reported out indefinitely.

Candace Parker went down with a hamstring injury in the Sparks’ first preseason game against the Phoenix Mercury. She is reported to be out for 3-5 weeks. The 2-time WNBA MVP may not be unavailable to play, but the Sparks are still in good hands with the Ogwumike sisters.

Diana Taurasi will be unavailable for the Phoenix Mercury for 6-8 weeks with a back injury. Without the 2-time WNBA Finals MVP, the Mercury will be relying on Brittney Griner and DeWanna Bonner to put the team on their backs.

The Minnesota Lynx will be without Maya Moore and Rebekkah Brunson. Maya Moore has stepped out of the league due to personal reasons, while Rebekkah Brunson is recovering from a concussion. The Lynx seemed to be just fine without their stars as Sylvia Fowles, Odyssey Sims, and Napheesa Collier stepped up to lead their team to victory.

Skylar Diggins-Smith is facing one of the most beautiful moments of a woman’s lifetime: childbirth. By bearing a child, she will be unavailable to play for this WNBA season. Without Diggins, the Dallas Wings are still trying to figure out their puzzle.