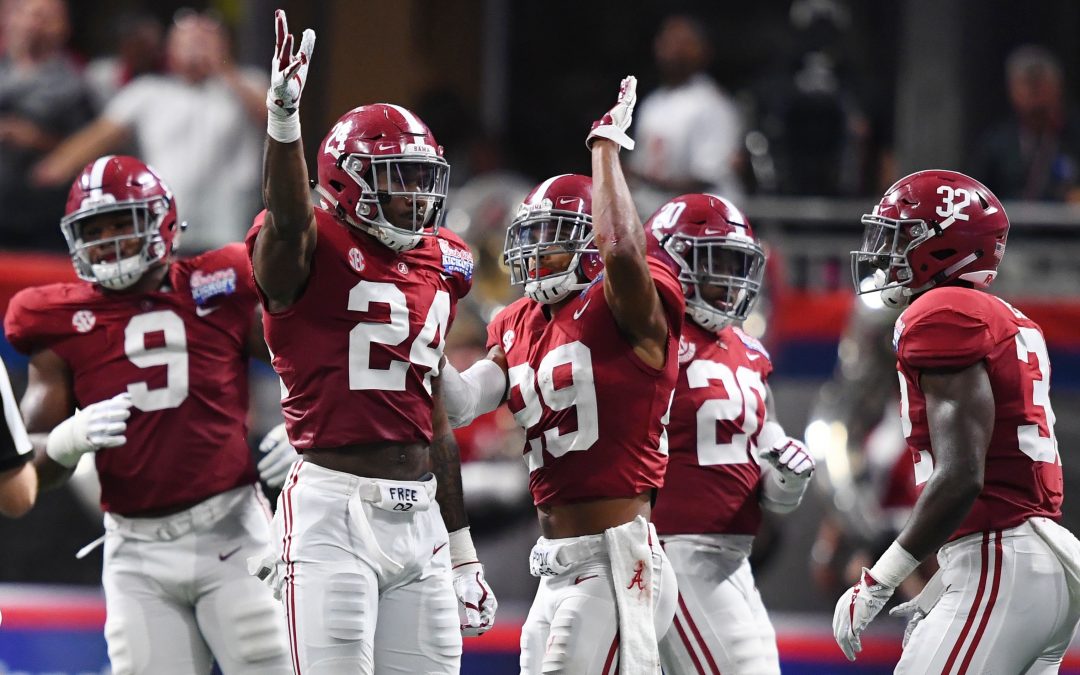 It feels like we have waited forever already, but the college football season is finally less than three months away! The excitement is building as most spring games have been played, and lineups are starting to solidify. With most big-name transfers finally deciding on new schools (took you long enough Francois), it is time to focus on some season win totals. Las Vegas sportsbooks haven’t released all of the teams yet, but we have some Power 5 options available on the board. Here are four teams you should jump on now.

Jimbo Fisher’s crew is going to be in for a long season in 2019. Not only do they have to play nine Power 5 teams, but they play in the tough SEC West. They lost several key players, including superstar RB Trayveon Williams, during the offseason. They also have one of the absolute toughest back to back games to finish the season, Georgia and LSU. Kellen Mond is not in the same level as most SEC QBs, closer to the bottom of the list than the top. His accuracy is below average, and I think he might be one of the biggest reasons that Texas A&M will regress compared to their 2018 season. I see a 6-6 season for A&M, they’ll probably go bowling but can have no hope in advancing into the college football playoff.

I’ve written extensively about the success I believe Washington will have this season, going so far as predicting a college football playoff berth at 12-0. One of the reasons for their success is going to be Tight End, Hunter Bryant. He is simply a mismatch for any team in college football right now, and he appears to finally be fully healthy. I expect him to dominate alongside new QB Jacob Eason. This offense will be firing on all cylinders, and if they can get past Oregon in week eight, then they will probably go undefeated. Sure, Colorado and Washington St. will put up somewhat of a fight, but either way, this Washington is going over 9.5 wins.

This one is almost too obvious, Alabama has only lost more than one game 3 times in the last ten years! They were destroyed in the 2018 National Championship by Clemson and will be out for revenge this year. Besides, Alabama has the most manageable schedule in the SEC by far, with their only tough opponents being LSU and maybe Auburn. Either way, they will be favored to win every game on their schedule. There might be a trip up somewhere, but there is no way they lose two games. This team is just too talented, and it is hard to imagine that they won’t be playing Clemson once again in the National Championship this year.

Michigan St has a brutal schedule this year, with one of the toughest back-to-back away games against Ohio St and Wisconsin. They have five total away games, and they are all against reasonably good teams. They should once again have an elite defense in 2019, but their lack of depth at QB is worrisome. Last season, when Lewerke went out with an injury, the team scored seven or fewer points in four of their last seven games. They have to keep him healthy if they have a chance at surpassing 7.5 wins. Their defense will keep them in most games, but the schedule is simply too tough for them to be successful this season.

I will continue to update my favorite plays as more and more win totals are released. As a little bonus, I like Alabama to win the National Championship at +220. The number is awful, and the books will be holding onto your money for awhile, but I don’t see another outcome for this year.