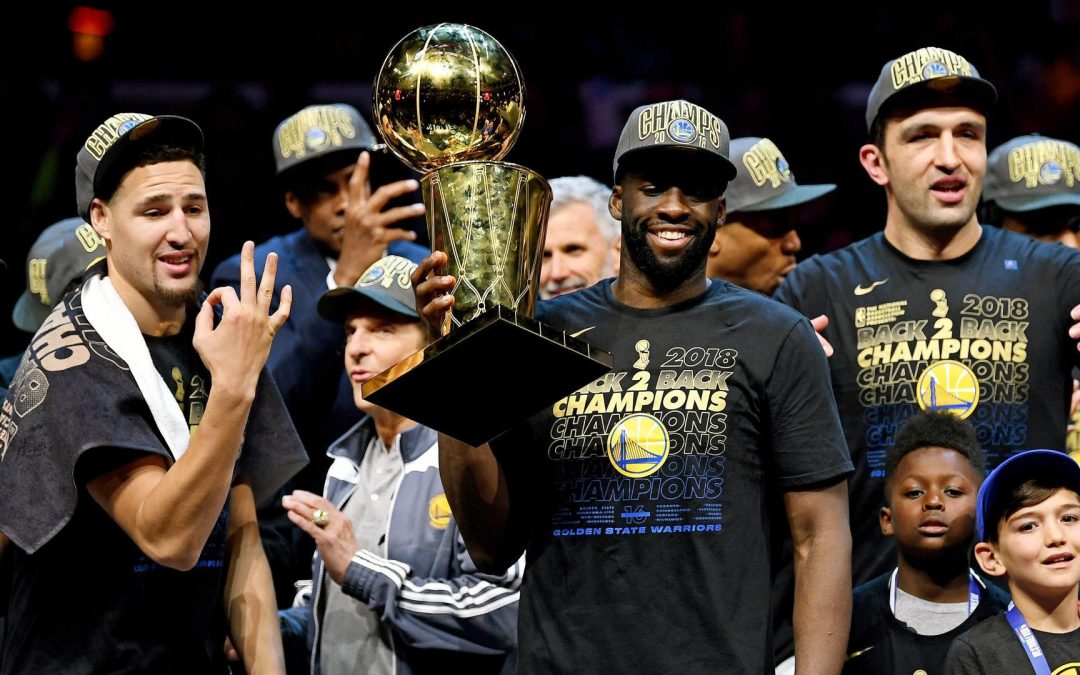 Dynasty is a word we use in sports to describe sustained winning and success. The current dynasties in sports are the Golden State Warriors and the New England Patriots. While they are great for the era, their dynasties can’t match the dynasties of yesteryear in terms of all-time greatness. The greatest dynasty in the history of pro sports is the Boston Celtics, who won eight straight championships.

The NFL has 32 teams. The NHL has 31 teams, and the NBA and MLB each have 30 teams. Expansion has brought teams to areas that didn’t have pro sports franchises before, but it also has done something else. It has watered down pro sports.

Don’t get me wrong. Pro sports are exciting to watch, and the drama you see can’t be matched by any scripted television show. However, when it comes to dynasties, it changes the narrative. To be able to sustain winning in this era is still amazing, but to claim a dynasty is better simply because there are more teams is a flawed argument, and it’s also dead wrong.

If you want to say having not free agency in those days meant teams staying together longer, that’s a valid argument. However, when it comes to league size, the more teams that are in the league, the higher percentage of bad players, and thus bad teams, will be in the league. That means the worst teams of the pre-expansion era are better than the worst teams now. That means, while the team may have been bad, a road to a world championship was tougher based on that fact alone.

If you want to use the longer playoffs as a reason to justify dynasties being greater, the same argument applies. There are more bad playoff teams now than before.

When a team like the Warriors comes together, that just strengthens this. Even though most of the team was built organically through the draft, having three or more stars on a team in a weaker league makes it even easier to make a sustained run.

The Warriors feat of five consecutive trips to the NBA Finals is amazing. Winning a fourth title in five trips and third straight would be even more amazing. Likewise, the Patriots six Super Bowls and nine appearances is also amazing. That being said, in no way, shape, or form does this run even come close to the Celtics, Yankees, or Canadiens dynasties. They also don’t touch the Browns, Packers, or Steelers dynasties.

So, you can say today’s athletes are better, and the game has changed, but one thing is for certain, building a dynasty today isn’t more impressive than in the earlier days of sports.