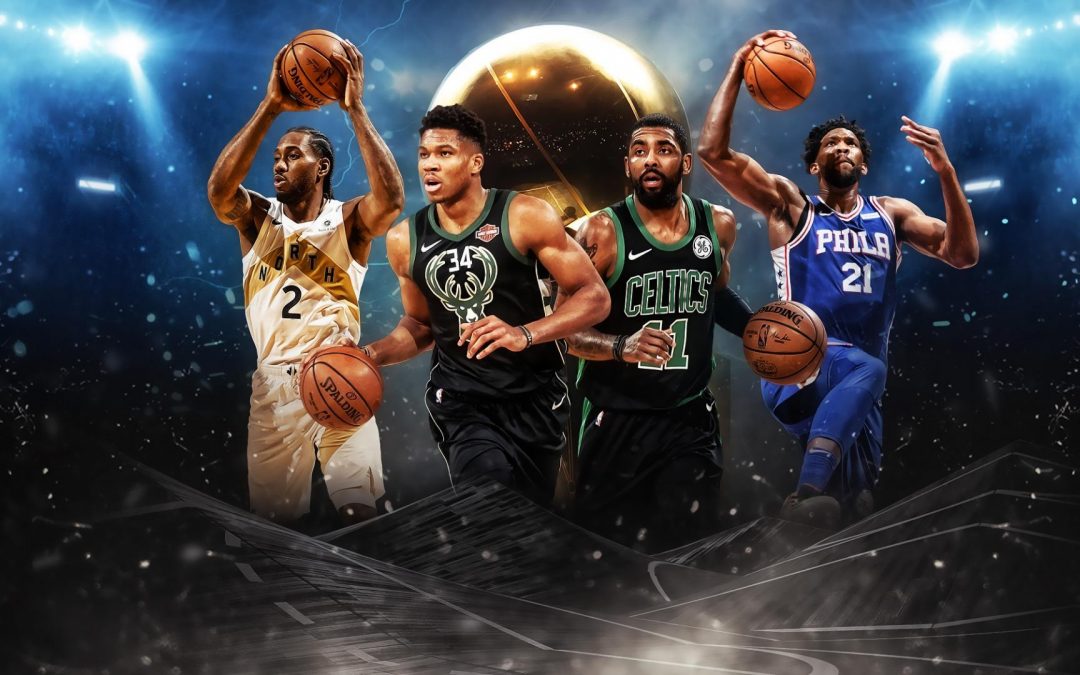 It’s really an impressive final four in the Eastern Conference this year. Philly answered back Toronto’s dominant Game 1 performance, specifically by Kawhi Leonard and Pascal Siakam, with a Game 2 upset and a Game 3 beat down in Philadelphia. That shows they belong in the conversation with the other three contenders. Toronto with a healthy Kawhi is no joke and a playoff favorite. Throw in Siakam, Gasol, Lowry, and a solid bench and they are a tough matchup for the Sixers or anyone else. The Raptors also have an NBA Finals MVP as their leader and he has been dominant in this series so far. Siakam and Leonard had career nights in Game 1 but got little help from anyone else. The Raptors’ bench has been non-existent for the most part, and this is in part due to Brett Brown making great adjustments defensively and playing James Ennis III extended minutes along with Greg Monroe to give Embiid longer rests.

The Sixers have a ton of talent in their starting five, but coaching and a shortage of collective playing time for the starters left them off the “serious contender” list for most analysts. After Games 2 and 3, it might be safe to put them in the conversation now. Embiid wasn’t healthy to start the series, but finally had a big Game 3, having a career night in Philly and capping off a 33 point, 10 rebound, 5 block night with a ridiculous windmill dunk usually reserved for your medium-sized superstars. Jimmy Butler has emerged as the true leader of this team and a clutch player at both ends of the floor. If Ben Simmons stays aggressive and gets Harris and Reddick good looks, then Philly could win with Simmons averaging around 10 ppg.

Milwaukee is not a one man show, but much like Toronto, their whole playoff run hinges on the back of the likely MVP, Giannis Antetokounmpo. He seems poised to take over their series against the Celtics after a monster Game 3, scoring 33, grabbing 13 boards, dishing 8 dimes, and grabbing 2 steals and 3 blocks! He does it all and he will need to beat a very talented Boston roster that struggled to put it all together this season. Of course, Boston still has Kyrie Irving, who hit a Game 7 winner just a couple of years ago. So if Horford, Tatum, Brown, and Hayward can keep them in it against the Bucks role players of Middleton, Bledsoe, Lopez, and Mirotic, then it could come down to another clutch shot from Irving the assassin. It is an exciting round in the East, and whoever emerges will have another brutal battle against (most likely) Golden State and Kevin Durant in the NBA Finals, with a chance to possibly end a dynasty.