Are NBA players Complaining Too Much? 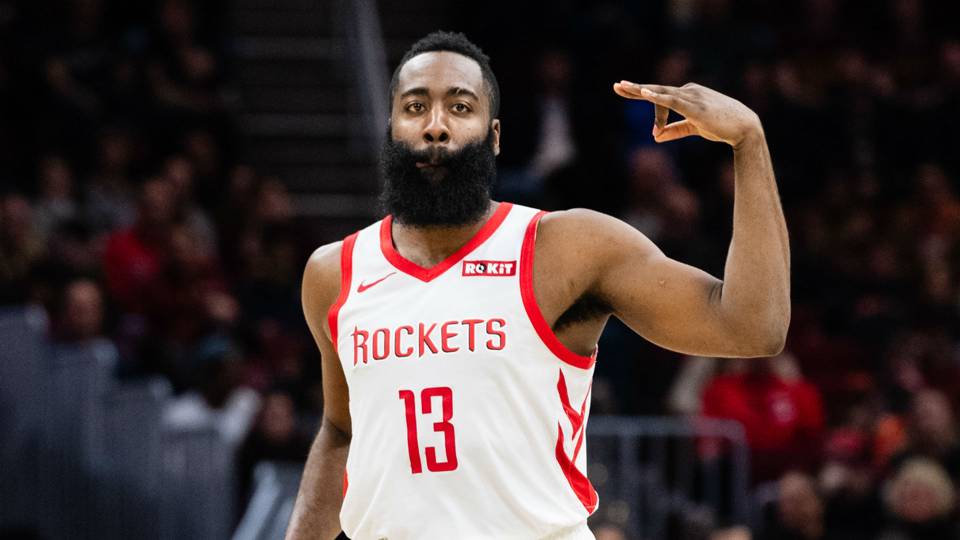 This is not a debate whether or not Harden was fouled on those threes in Game 1; he probably was based on the rule, which is an understandable rule change thanks to Zaza Pachulia hurting Kawhi Leonard when he stepped underneath Kawhi as he came down from a 3 pt attempt a few years ago.  The star players have to be protected, but sometimes these rule changes make for unwatchable sports.

I am not saying Harden shouldn’t have gotten a call or two in that game, but it should bring up three larger questions for the NBA.

1)  Are some of the fouls called in the NBA absolutely not fouls? (YES says every NBA player from the 90’s and anyone who has ever played street ball)

2)  Do NBA players (specifically stars, like LeBron, Harden, CP3, etc.) complain to0 much?

3)  Is there a potential for the over officiating to ruin the game? Kind of like how the passer protection has made the NFL less enjoyable?

If anything, the NBA calls way too many ticky tack fouls, and in the NBA playoffs Harden isn’t going to get all the swim move fouls and jerking his head back barely touched fouls he gets all year long. Props to him for taken advantage of the system. He’s better than anyone else at getting to the line. Joel Embiid (another amazing player and terrific actor) was number two this year. The point is, if anything these guys get too many calls, not “not enough calls.”  Maybe the playoffs are a slightly better, slightly less officiated game!