Simmons has Been Awakened by Boos 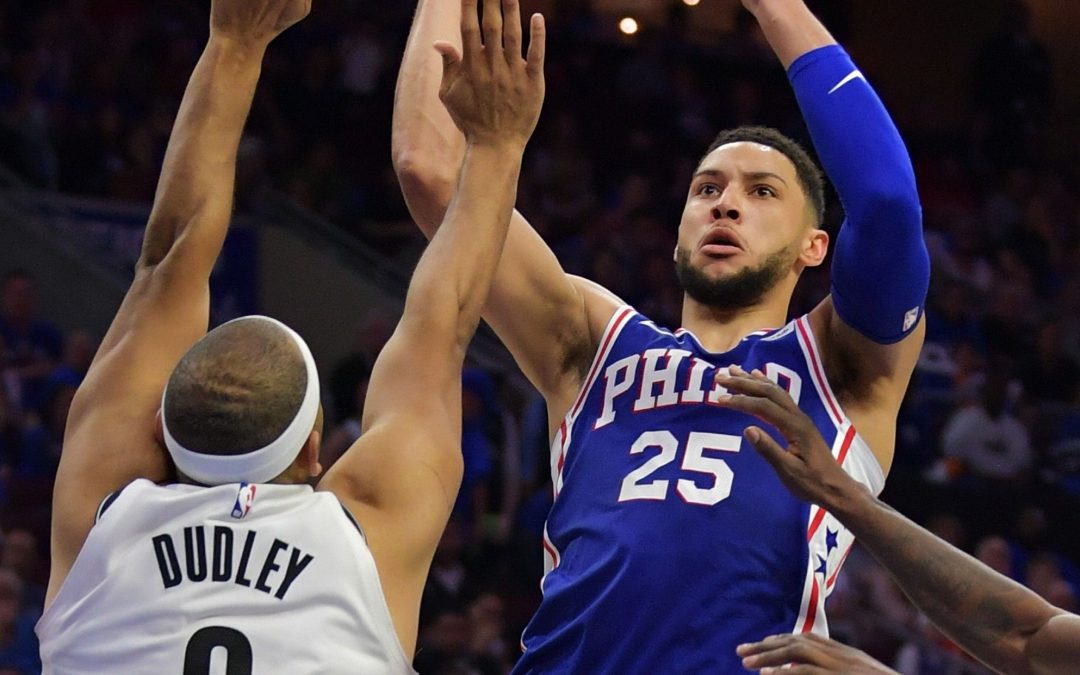 Ben Simmons was a no-show in Game 1 against the Nets. He wasn’t the only problem in that loss, but the fans who noticed him were fed up and outraged that their team didn’t show up for the first playoff home game of the season. Philly let the boos rain down upon their beloved 76ers. A normally raucous home crowd became almost a 6th man for the fiery Brooklyn squad, and Ben Simmons took exception to that.  Both sides had an argument here. On one hand, the fans were tired of watching a team loaded with talent in the starting lineup, rest guys, play the 10th and 11th bench guys, and dog it for the last 3 weeks of the season, because they had the 3 seed locked up and felt they could “flip the switch” when the playoffs started. On the other hand, nothing good ever comes from mercilessly booing. Or does it?

Ben Simmons said to the fans “stay on that side” if you’re going to boo. He shouldn’t have said that if he wants to be fully embraced in Philly, but the fans were a little harsh. Again, this was a 3 week build up by an unusually patient fan base. The thing Simmons had to do to win back the fans after his 9 point, 3 assist, 7 rebound dud of a game was dominate Game 2, which he did. In Game 2, Simmons put up a triple-double and had just 3 turnovers. In Game 3, sparked by the relentless boos of the Brooklyn crowd (they didn’t learn that booing actually activates Simmons) and Jared Dudley’s comments about how Simmons is average in the half court set, saw Ben put up a career-high 31 points to go along with 9 assists. It’s amazing how bad the Sixers and Simmons were in the series opener and how dominant they’ve been since good old-fashion booing awoke Ben Simmons.

It’s also amazing how much conversation about this series has involved Jared Dudley. He really puts the “Dud” in Dud-ley, doesn’t he? His stats are as folllows: Game 1- 4 points, 1 assists; Game 2- DNP; Game 3- 0 points, 1 rebound; Game 4- 8 points, 0 rebounds, 5 assists.  Dudley has managed to make himself one of the main stories of this series, and good for him, (sort of). He was trying to stick up for his guys and spark his team in Game 4 after a hard foul by Embiid on Jarrett Allen, so props for that. He actually almost made an impact by getting Butler ejected, but again the Sixers battled back and got the win. The Nets in no way have rolled over in this series and it’s not over yet, but embarrassing the Sixers and Simmons on their home court in Game 1 may have been the best thing for a Philly team that had been acting like they are a lock to advance far into the playoffs, despite not having proven that to anyone, yet.