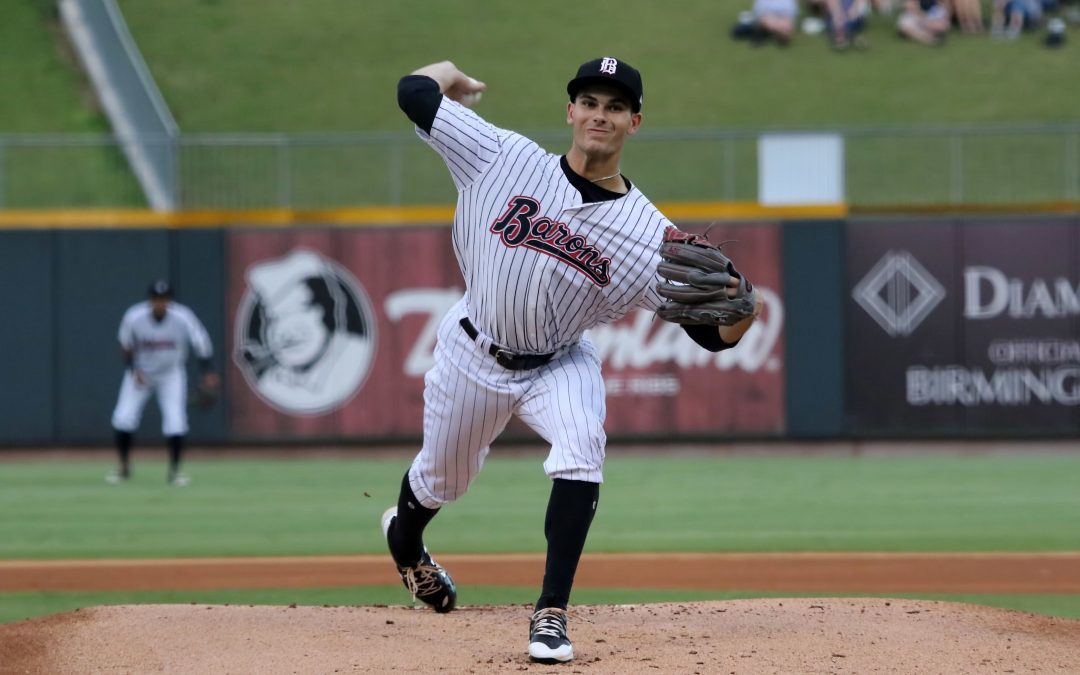 When Dylan Cease came over to the Chicago White Sox in July of 2017, the baseball world knew they were getting something special. He was a top prospect for the Chicago Cubs after being drafted in the sixth round in 2014. At the time of the trade, Cease had not hit the age of 22 yet, so many wondered how the Georgia-born right-hander would develop in the coming years.

2019 brings a new chapter to Cease’s career as he has made his way to Triple-A Charlotte. The 23-year-old has made two starts, going 2-0 with a 0.00 ERA. He went five innings in each outing, giving up a total of five hits, striking out nine, and walking just one. Rightfully so, Cease received the win in both games.

At a little over six-feet tall, Cease has a big arm. He has hit 99 miles per hour on the gun and consistently stays in the mid-to-upper 90s. Mixing in breaking balls and off-speed pitches gives Cease the ability to become a big-game pitcher. His ability to handle adversity sprinkles on a mental toughness that is needed in the big leagues.

At the time of the trade in 2017, many were sad to see José Quintana go, let alone to a cross-town rival. However, in the past two years, Dylan Cease has solidified himself as the “next best thing,” just one of many for the White Sox.

Everyone around baseball knows the White Sox are in the rebuilding phase. With young talent on the big club and many more in the system like Dylan Cease, the future sure looks bright for a team that has not had a winning record since 2012.

For Cease, Chicago’s season could be advantageous. The White Sox have room to experiment with young players, especially if they find themselves at the bottom of the division for a sixth-straight year. A team that has seen pitching woes early on may open up an opportunity to call-up pitchers like Dylan Cease to not only see what he can do at the Major League level, but to support their staff down the stretch.

Cease will likely make his next start in Triple-A Charlotte on the road against Norfolk.